Recognizing our connectedness on the Amazon River 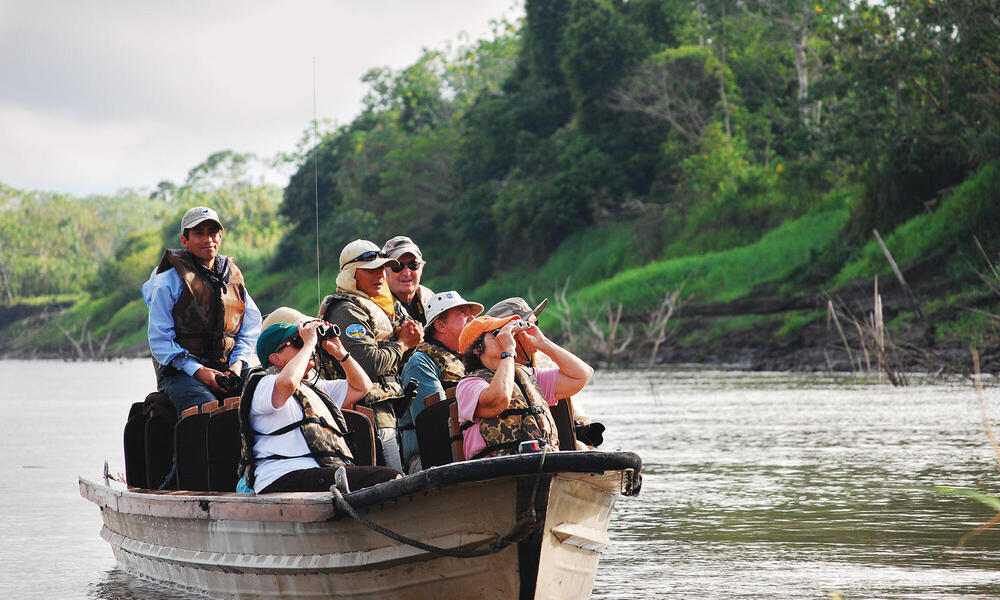 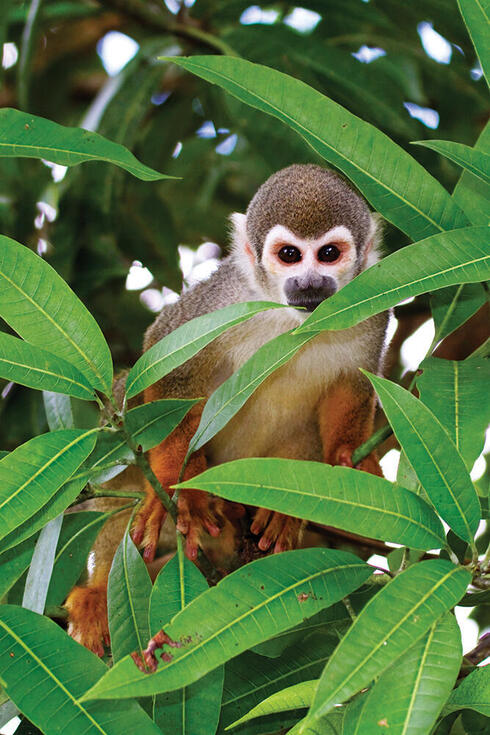 When I arrived in Iquitos, Peru, for a nine-day trip on the Amazon River, all I hoped for was to see a river dolphin. To my surprise, that same day I glimpsed the pink, speckled backs of two dolphins arching out of the water, then disappearing beneath the surface. What could possibly top that?

This wasn’t my first time in Peru. It was here, at the age of 16, that I discovered my passion for our planet’s natural wonders as I hiked the Inca trail to Machu Picchu. Trekking through tides of flowing clouds, I traced in my mind the path of rainfall from the Peruvian Andes down to the Amazon basin. Now, seven years later, here I was in the Amazon, eager to explore a different side of the country.

Each day on the river brought new wonders. We heard the chatter of squirrel monkeys, saw a baby sloth clinging to its mother, and giggled at the squawks of horned screamers, known locally as “donkey birds.”

But the most profound experience was our visit to the village of San Jose de Paranapura. Here, we met people whose livelihoods depend on the ever-changing river. And the river is changing. The recent high-water season had flooded houses, damaged farms, and closed schools. The likely culprit? Climate change.

As I reflected on the resilience of the people of San Jose de Paranapura, I was reminded of something a colleague had told me: Conservation is as much about people as it is about animals.

After visiting the village, we rode our skiff down the river under a cotton candy sky, and I once again spied the backs of pink river dolphins as they followed a fishing boat in the distance. The river connected everything; we were—and are—all in the same boat. 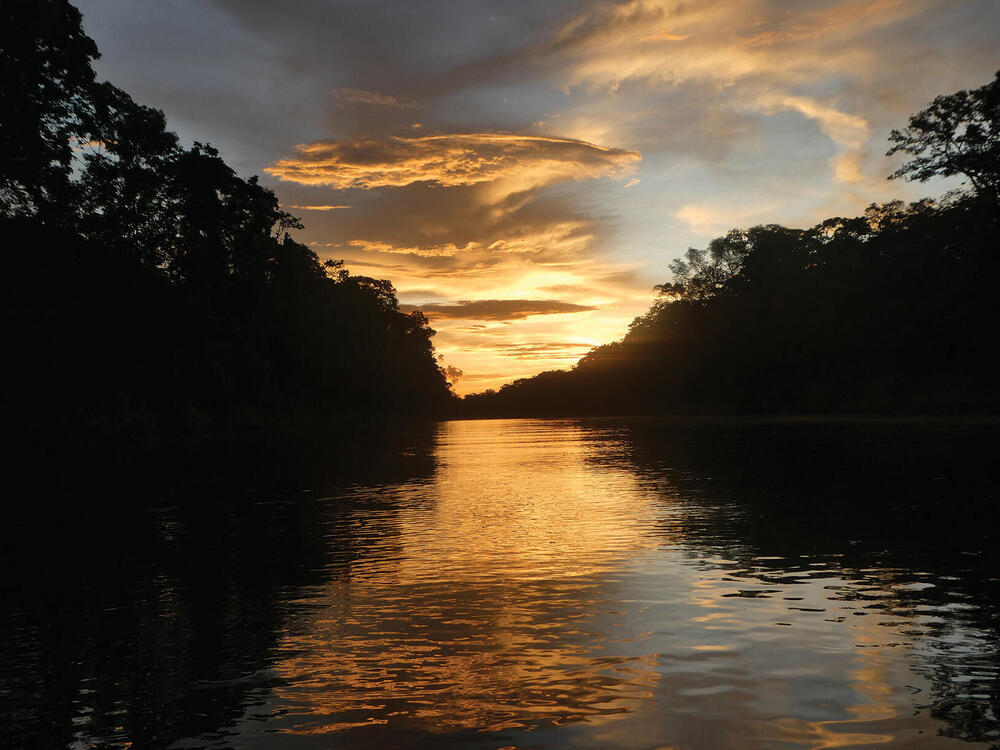 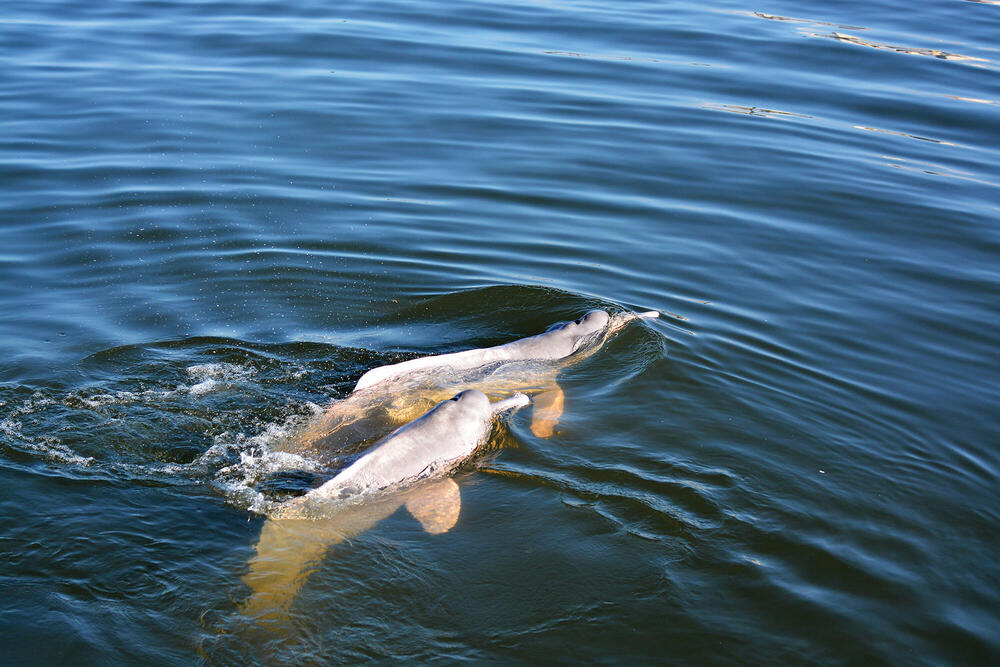 Travel to the Peruvian Amazon with WWF

Learn more about our work in the Amazon