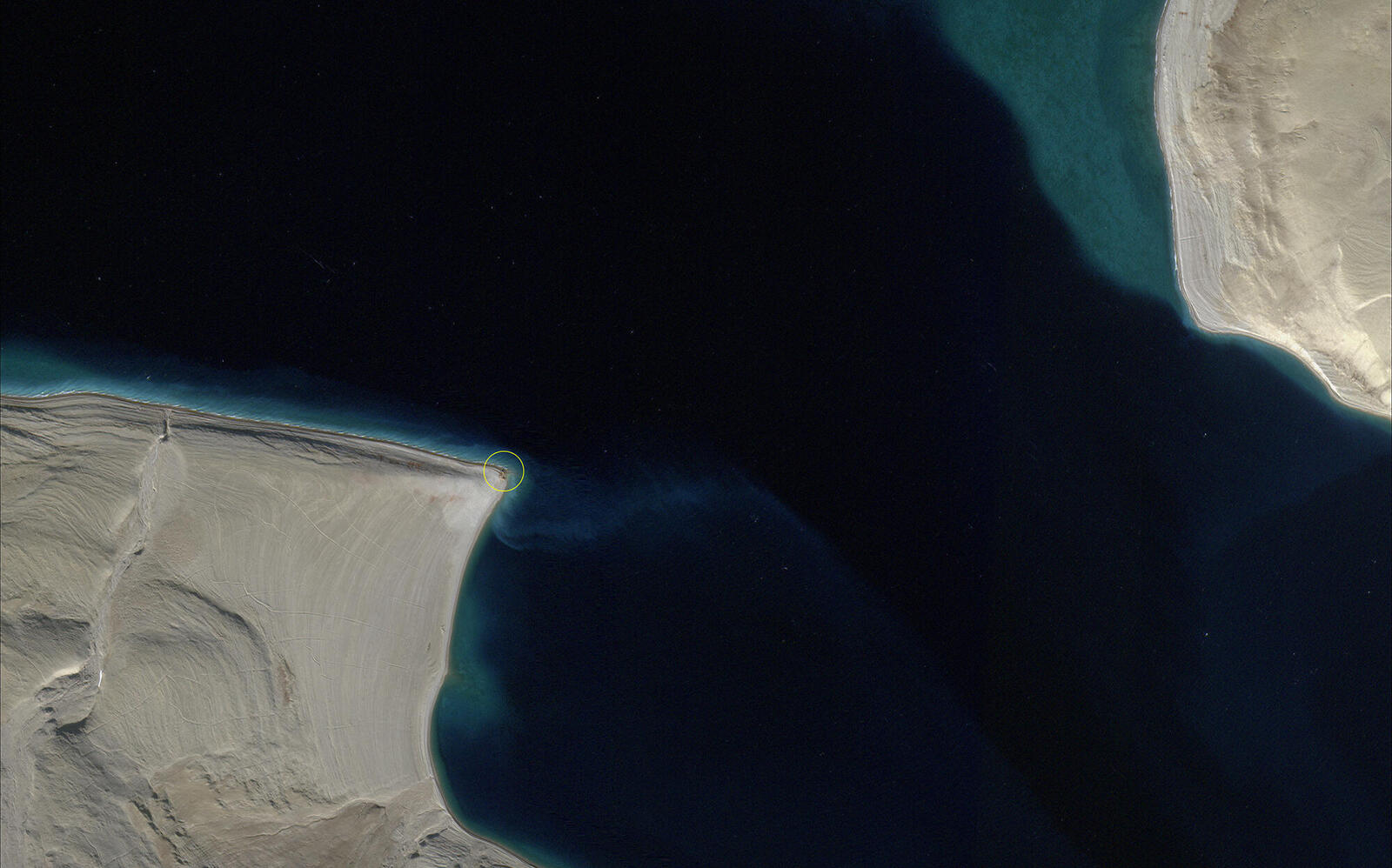 The Arctic is warming almost three times as quickly as the rest of the world, and Atlantic walrus are feeling the heat. “Walrus are one of many Arctic species at the forefront of climate change effects,” says WWF’s Melanie Lancaster, an Arctic species specialist. The tusked marine mammals rely on sea ice for resting and for giving birth to their young. Retreating sea ice puts them at risk.

To safeguard walrus against climate impacts—from less accessible food sources to increased shipping traffic—we need to understand them better. Enter Walrus from Space. Led by WWF-UK and the British Antarctic Survey, the five-year project will take a census of the Atlantic walrus population and the Laptev Sea walrus population. It relies on members of the public—up to half a million “walrus detectives”—to help count the animals in high-resolution satellite images.

Many Arctic species have been notoriously difficult to tally. “Without a good handle on population numbers, it’s really challenging to know how they are responding to changes,” says Lancaster. “Applying satellite imagery technology just might give us another tool in the toolbox,” she says, for studying walrus and, perhaps, other hard-to-count species too.

Want to become a walrus detective?