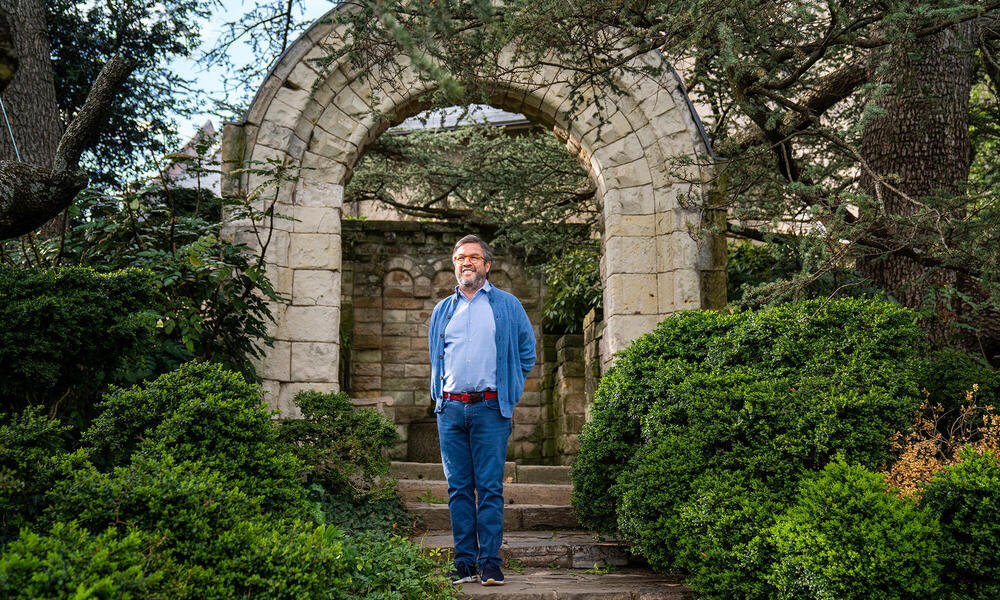 Conservation can be a very personal endeavor: A single experience or situation can define what we choose to care about and ultimately work to save. When Luis Alberto Moreno was growing up in Colombia, his parents (especially his mother, he says) made sure he spent a lot of time outdoors. “I got that love of being out in nature at a very young age, and it’s stayed with me,” he says. “I remember seeing rivers and animals and birds, which is something that Colombia has in huge abundance.”

Later in life, when Moreno became Colombia’s minister of economic development, the process of truly understanding Colombia’s natural resources and the risks they faced—his conservation journey—began in earnest. One of the first things he did as minister was come to Washington in 1992 to meet with environmentalists and conservation groups, including WWF. It was during this meeting that Moreno met Tom Lovejoy, the first scientist hired at WWF-US, who would go on to become an internationally esteemed ecologist as well as something of an informal environmental advisor to Moreno.

“I got that love of being out in nature at a very young age, and it’s stayed with me.”

Taking all he’d learned into his next role, as Colombia’s ambassador to the United States, Moreno was determined to make concern for conservation a key aspect of his tenure. “When I came here [to the US] almost 24 years ago, Colombia was in a very different place,” Moreno says. “Of course, security was a huge concern, and that was my first priority. But slowly I began to broaden the agenda.” Moreno led trips to Colombia with members of Congress and other influencers in an effort to highlight not only economic and security matters but also the country’s tremendous natural wealth and the need for its protection.

In 2005, Moreno was appointed president of the Inter-American Development Bank—the largest source of multilateral funding for Latin America and the Caribbean—where he worked again with Lovejoy, with former US secretary of the interior and WWF Board member Bruce Babbitt, and with others on developing the Bank’s sustainability policies. “I was very privileged to have not only their advice but also their help in getting the Bank to a place where it was at the forefront of all things related to nature and how to protect it,” he says.

Moreno calls the evolution of the Bank’s sustainability practices “one of the most fascinating things” that he worked on during his 15 years at the institution’s helm. A key piece of advice he received, he says, was to make it a goal to “mainstream” the environment into every project. Given the particular vulnerability of countries in Latin America and the Caribbean to climate change, Moreno’s efforts didn’t come a moment too soon.

“I wish I knew when I was growing up as much as I know today about how important nature is, because I could have done so much more,” Moreno says. “But working with WWF on projects like Herencia Colombia [an effort to protect priority natural habitats in Colombia] is so meaningful to me. Taking care of Colombia has become my life’s work.”