A sign of a balancing ecosystem, the Himalayan lynx returns to its ancestral home 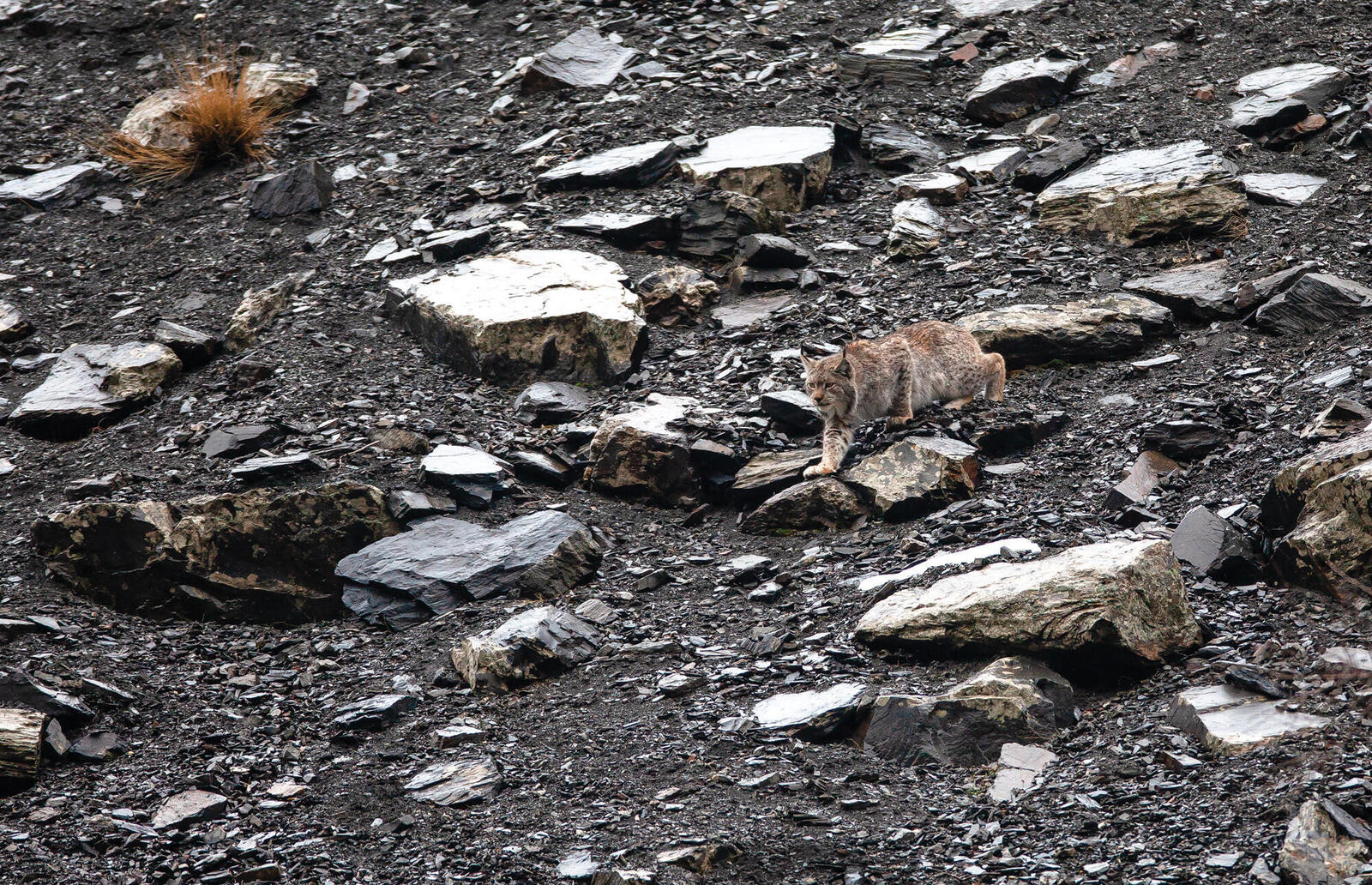 One morning last winter, a WWF-Pakistan team was filming a herd of Kashmir markhors—wild goats with corkscrew-shaped horns—in the Hindu Kush mountain range of Pakistan’s Chitral Valley. As they trained their cameras on the grazing females and their young, the crew suddenly spotted something unusual: a stocky cat with peaked ears, camouflaged among the rocks, maneuvering stealthily toward the goats.

Within minutes, the cat had a yearling markhor in its jaws—a dramatic hunt that the onlookers managed to catch on film, securing the first footage ever recorded of a Himalayan lynx hunting in Pakistan.

Once common throughout Chitral, the markhor is a key food source for the lynx and other apex predators, such as wolves and snow leopards. But in the 1990s, hunting decimated the species’ population. With their natural prey hard to come by, the lynx began feeding on livestock and were often killed in retaliation. Lynx sightings became increasingly rare.

WWF-Pakistan has worked in Chitral for almost three decades, promoting initiatives to decrease poaching and human-wildlife conflict and to reestablish a thriving population of markhor—efforts championed by the community and the local government wildlife department. Now, as the markhor has returned, so has the lynx, and its reappearance is being celebrated as a sign that the ecosystem’s natural balance is on the mend.