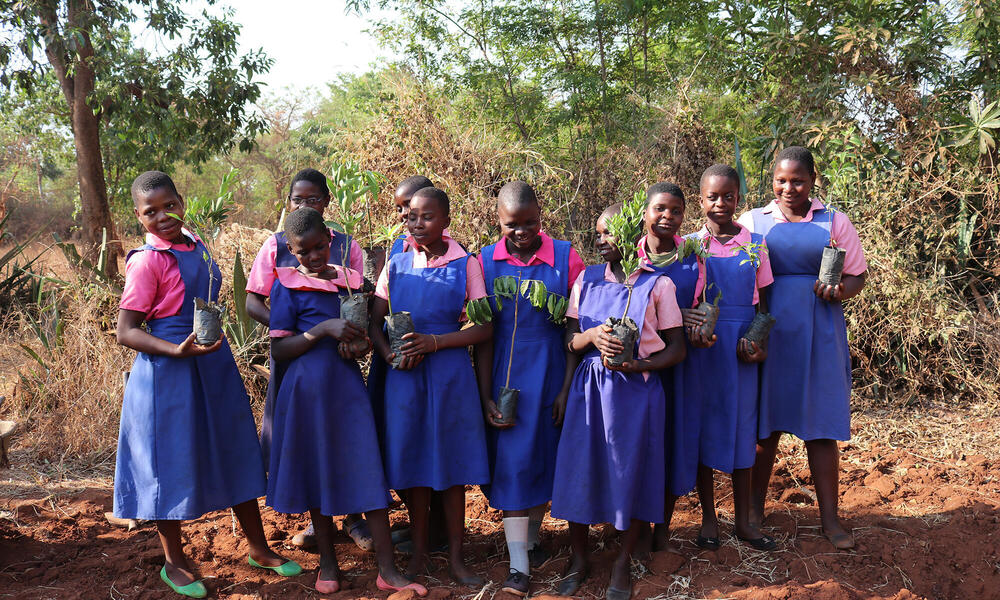 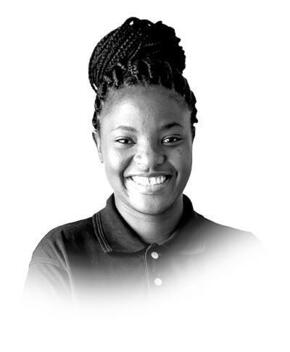 When 19-year-old Joy Hayley Munthali received an invitation to a 2016 summit on gender and climate change in Malawi, she was ecstatic. This was her chance to learn from her country’s brightest female changemakers—and could be the spark she needed to pursue her longtime passion: conservation.

But the event’s gaping gender inequalities infuriated her. “Out of 50 participants, just 10 were women,” says Munthali. “Our needs [as women] were suppressed in discussions.” She questioned organizers about the lack of female participation, but “they said girls and women weren’t interested.”

Munthali, who studied environmental science at Lilongwe University of Agriculture and Natural Resources, knew that wasn’t true. As extreme weather increasingly plagues Malawi with drought, women, traditionally responsible for fetching water, must travel farther than ever, Munthali says. “I knew girls from my community ... that were interested [in conservation]—they just didn’t know how to participate.”

That’s why Munthali launched the Green Girls Platform, an initiative to educate girls about climate change, in 2016. The goal? To help young women take part in environmental decision-making through lobbying, mentorship, networking, and workshops, and to start conservation activities in their communities. The result? Astonishing growth, grassroots change, and major accolades—one being Munthali’s inclusion in 2021 on the inaugural Top 100 Young African Conservation Leaders List, which was co-founded by the Africa Wildlife Foundation, World Scouts Movement, World YMCA, and WWF.

Other efforts, including an upcoming survey on how women can advance ecosystem-based adaptation in biodiverse hotspots, prove the movement is spreading. Munthali hopes the momentum will help other marginalized activists find the courage to make their voices heard too.