The Doyenne of Damaraland Camp

In Africa, the warmest of welcomes 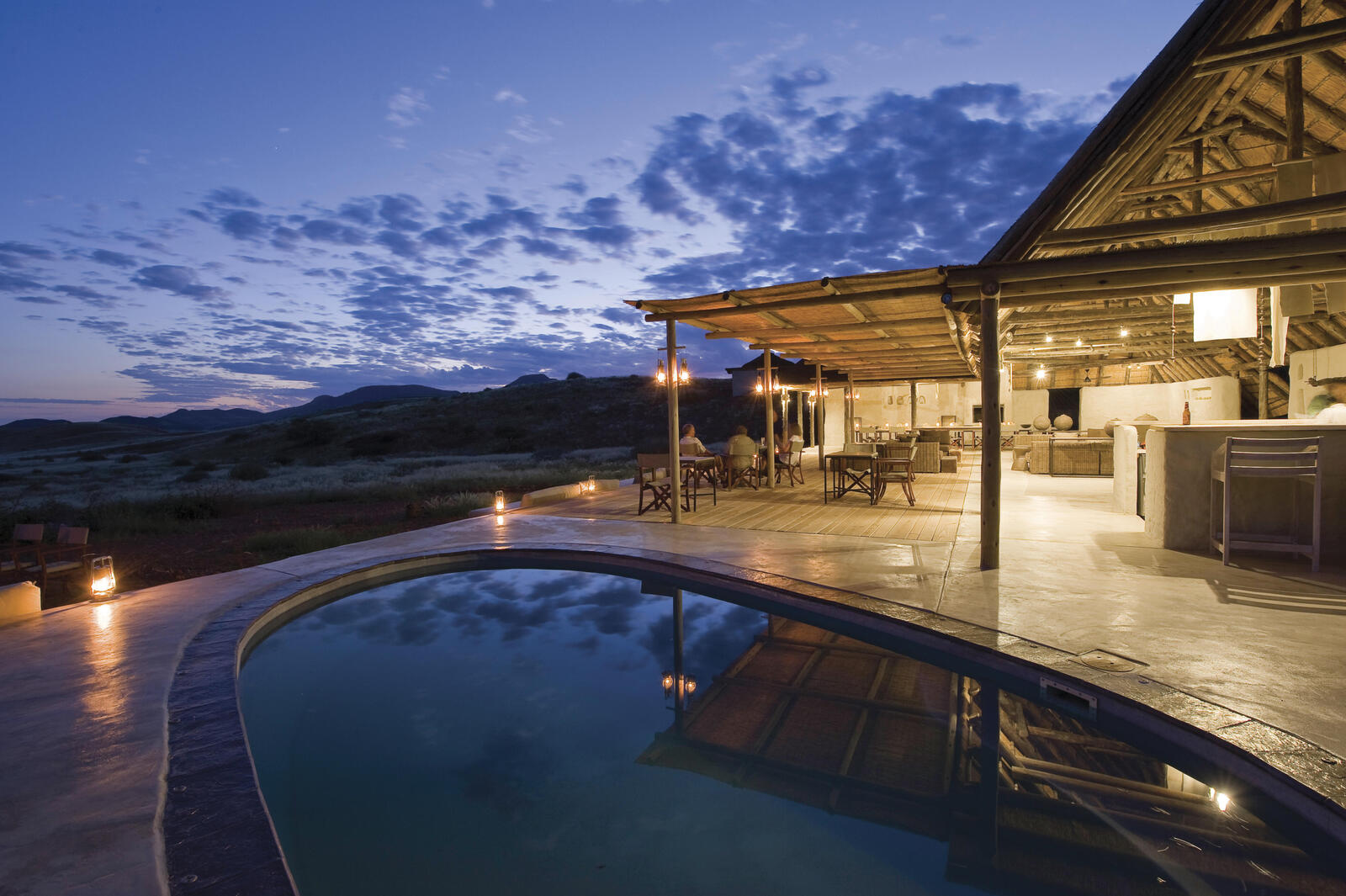 The airstrip was barely identifiable in the middle of the khaki-toned desert. A stone building the size of a tollbooth stood in the blazing sun. A woman waited beside it, tucked under a triangular slice of shade.

That woman, Lena Florry, was my key to understanding Namibia. In the middle of a desolate desert, she welcomed us with the widest smile and most enveloping embrace. 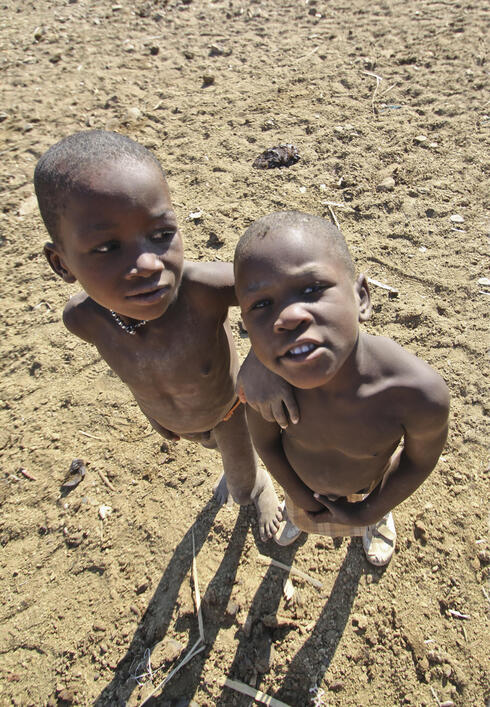 Namibia is home to the indigenous Himba people who live in semi-nomadic existence in the northern desert region called Kunene.

Florry is Namibia: larger than life, lyrical, and devoted to conservation. The 40-year-old mother of three serves as regional manager of four ecocamps, including the Damaraland Camp, a joint venture of the community-led Torra Conservancy and tour operator Wilderness Safaris. D-Camp, as it is nicknamed, is an award-winning ecolodge largely run by local people from four different tribes, including Florry’s own Damara.

The lodge shares its pristine surroundings with such desert-adapted wildlife as lions, black rhinos, giraffes, black-backed jackals and ostriches.

A short ride brought us to 10 adobe huts radiating from a main lodge, where an open-air living room overlooked the striated hills. Surrounded by earth tones, the swimming pool looked like an aquamarine mirage, as if it were swabbed onto the deck with a giant, sopping-wet watercolor brush.

Listening to Florry, it was hard to imagine she was destined to be a goat herder before being handpicked to be a lodge waitress 17 years ago, and then working her way up the ranks to management.

She described the wildlife drives and village visits we would experience in the coming days, and I could see how deeply she cared about all of it. Speaking in English accented by the extended trills and raspy clicks of her native language, she said of her present life, “This is a dream, but I never will forget where I came from.”

Learn more about traveling in Namibia.