Permanent protections for Peru means safeguards for pelicans, too 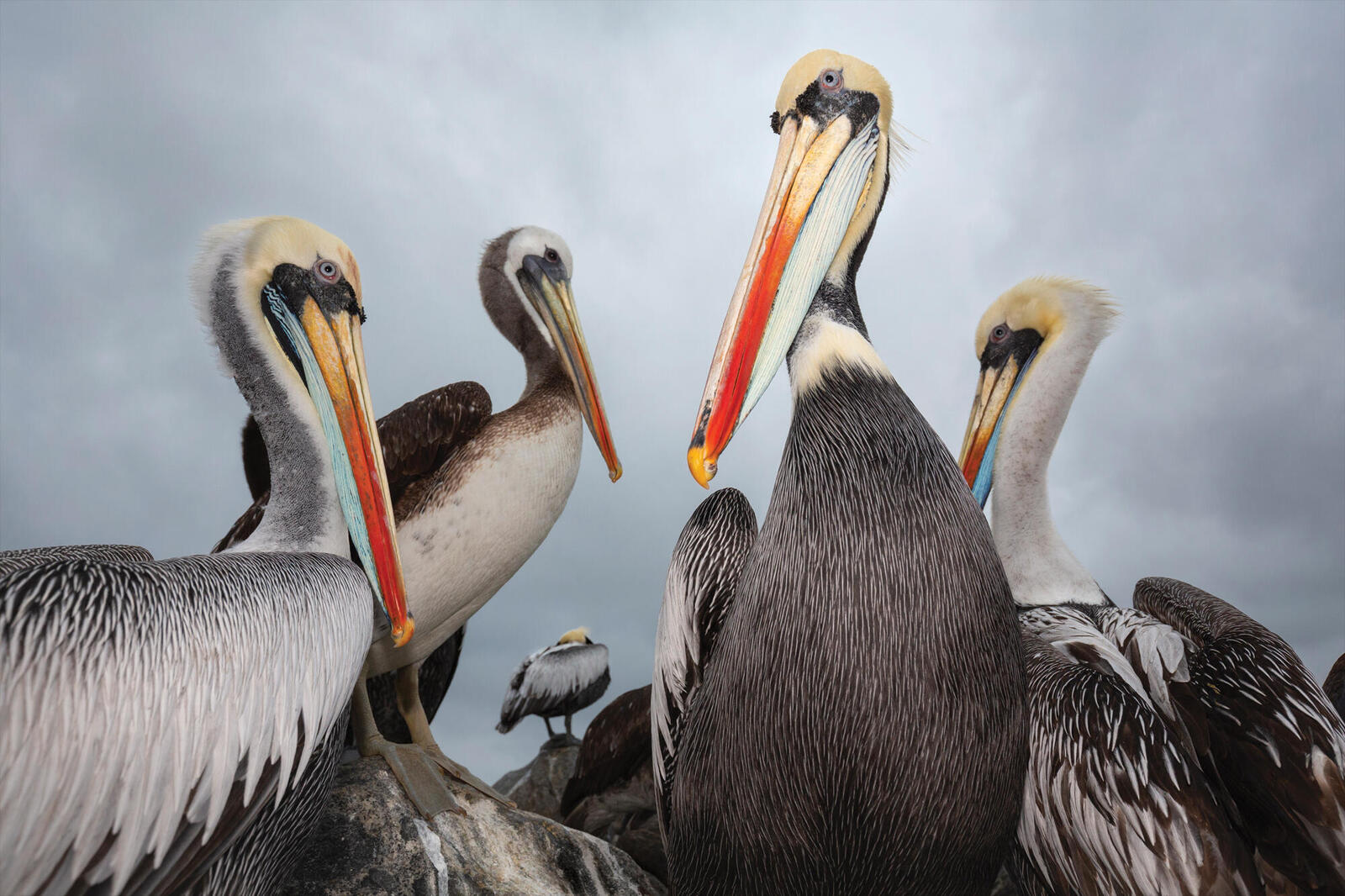 To fetch dinner, the Peruvian pelican rarely plunges. Instead, it glides. Plying the Pacific Ocean, the bird skims the surface with its flame-orange bill, its royal blue throat pouch unfurling as it fills with seawater and fish. When satisfied with its meal, the seabird may unfold its massive wings and alight on one of the steep crags that drop into the shallow sea. Peruvian pelicans, which are much larger than their brown cousins, nest, fish, and rear their young along the coastal regions skirting southern Ecuador, Peru, and Chile.

In 2008, the majestic birds were declared a near-threatened species—a status they retain. Today, through an innovative funding mechanism known as Project Finance for Permanence, WWF is partnering with the Peruvian government and others to secure sustainable funding for the management of the country’s protected areas, including pelican stronghold Paracas National Reserve.