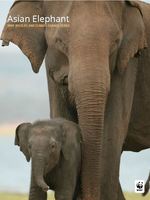 Asian Elephants (Elephas maximus) occur across a range of diverse habitats and feed on a variety of abundant vegetation. These traits contribute to their resilience to a changing climate.

However, a number of traits make them vulnerable to a changing climate, including a declining population size, sensitivity to high temperatures, invasive plant species outcompeting their regular food sources, and susceptibility to disease. Asian elephants also have a low adaptive capacity due to a limited dispersal ability (stemming from increasing habitat fragmentation), a long generation time, a slow reproductive rate and only moderate amounts of genetic variation within the species.

Of most concern for elephants is their need for high amounts of fresh water and the influence this has on their daily activities, reproduction and migration. Other threats—such as habitat loss, human-elephant conflict and poaching—remain high, and have the potential to increase due to the effects of climate stressors on humans and resulting changes in livelihoods.

Priorities for climate-informed Asian elephant conservation should include securing fresh water; maintaining and increasing suitable, connected habitat; controlling the spread of invasive plant species; and increasing monitoring for disease and other causes of mortality. It is also essential to create improved conditions in which people can adapt to current and future changes in climate, and continue to focus on reducing threats such as human-elephant conflict. 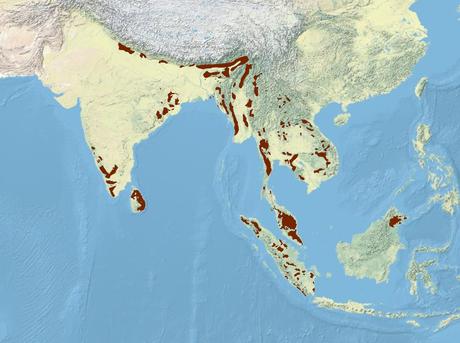