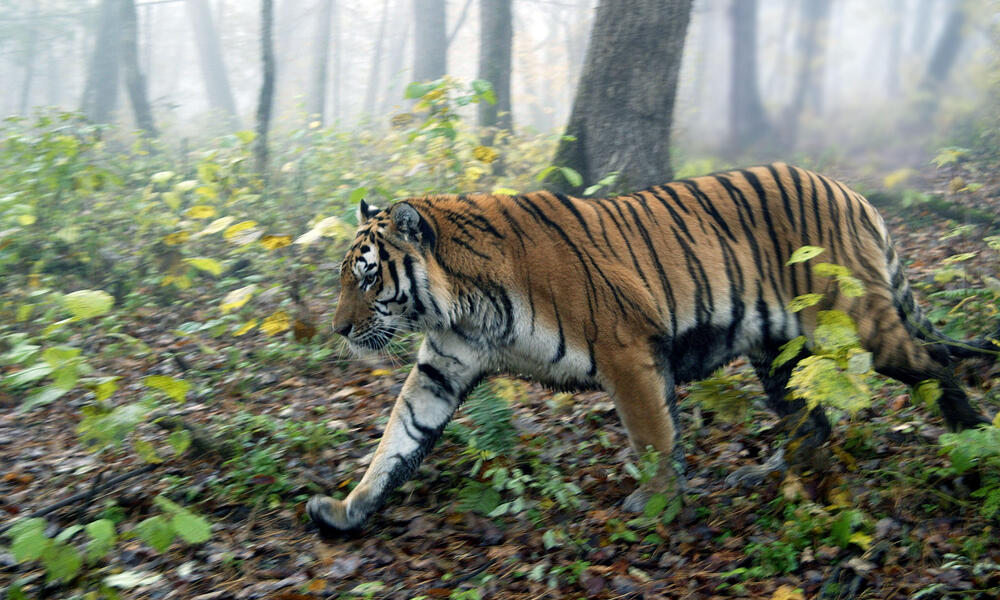 Footage of a tiger and her playful cubs caught by a WWF camera trap in late 2014 almost 20 miles from the Russian border is the first video evidence of wild Amur tigers in China. In the recent past, tiger footprints have been the only indicators of tigers in China.

Amur tigers were once found throughout northern China, the Russian Far East and the Korean peninsula. By the 1940s, hunting had driven them to the brink of extinction—with no more than 40 individuals remaining in the wild. Today, after decades of conservation work, there are approximately 400 Amur tigers in the wild, with the majority living in Russia. The resurgence of this species is a key part of our efforts to double wild tiger populations by 2022, the next Year of the Tiger.