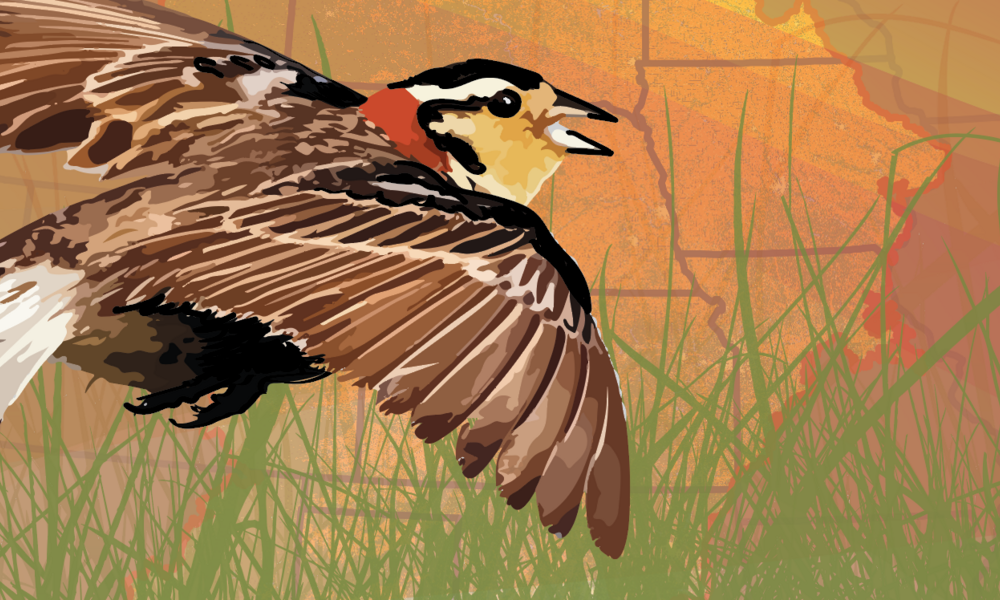 In a concerning trend, WWF's 2021 Plowprint Report has revealed that, for the second year in a row, grassland plow-up across the Great Plains has continued to accelerate. The 2021 report, which utilizes the USDA's annual Cropland Data Layer and the Canadian Annual Crop Inventory from two years prior to its release date, finds that from 2018-2019 an estimated 2.6 million acres of grassland were plowed up, primarily to make way for row crop agriculture. This is an area larger than Yellowstone National Park. Within the Northern Great Plains (NGP), the Great Plains' most intact region, nearly 600 thousand acres were plowed up during this same period. Nearly 70% of new conversion across the Great Plains was for three crops: corn (25%), soy (22%), and wheat (21%). In the NGP, wheat accounted for most of the new conversion (42%) followed by corn (10%), and soy (10%).

An interactive, online version of the US and Canadian Plowprint map is also available. Users can select and download the information for an area of interest within the US or Canadian Great Plains and examine the acres of intact habitat, cumulative, and new conversion to row-crop agriculture, and cropland composition.

This year, in response to concerns over continuing grasslands loss and ways that it impacts biodiversity and people, several North American initiatives including the Central Grasslands Roadmap, NRCS Great Plains Framework, JV8 Conservation Initiative, and a growing coalition of support for a North American Grasslands Conservation Act are underway. With the right level of support and engagement, they could make real progress toward preserving what remains of North America's intact grasslands and improve and restore those which were previously degraded or plowed.

The 2021 report includes more information on these initiatives, as well as other ways in which policymakers, governmental agencies, corporations, Native nations, ranchers, NGOs, and many other stakeholders can work together to conserve North America's grasslands.