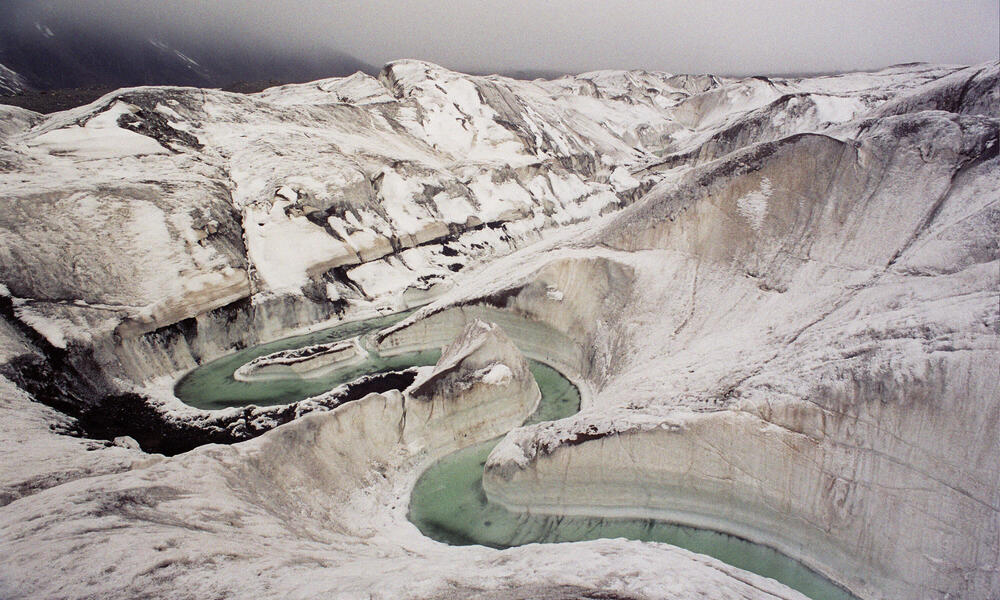 The aspiration is the GeoLab becomes the destination for practitioners and scientists in the region to share information that will help restore, protect and build the resiliency of the snow leopard’s range, which overlaps with the headwaters for some of Asia’s greatest rivers. It is designed to foster collaboration and underscore the connection between water security, climate change, and snow leopard conservation.