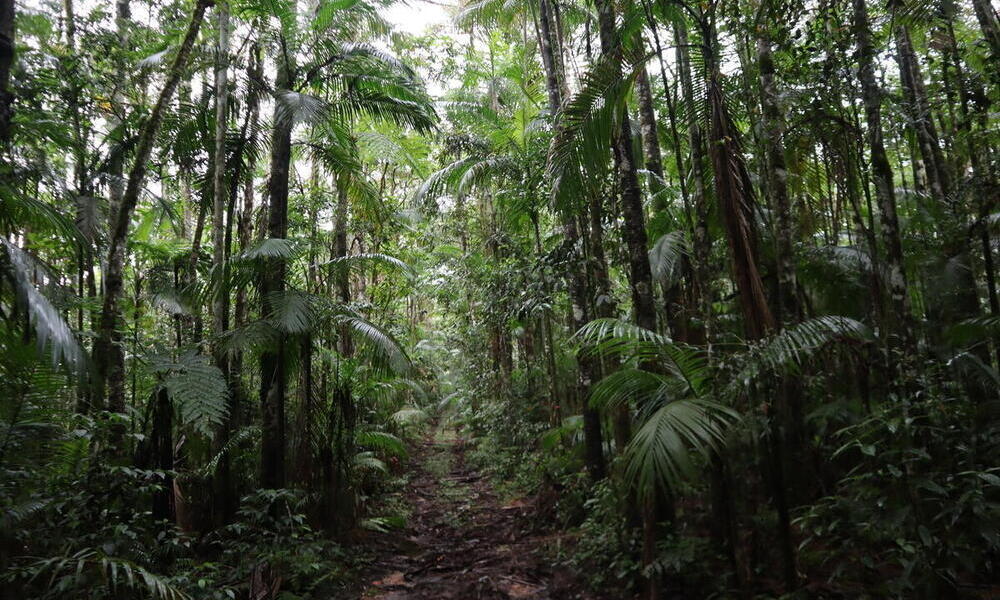 Stretching from northeast Brazil southward along the Atlantic coast and inland into northeast Argentina and eastern Paraguay, the Atlantic Forest is a complex landscape comprised of multiple ecosystems and tremendous biodiversity. It’s also one of the world’s most endangered biomes—having lost 88% of its original vegetation in Brazil alone.

For years, communities, individuals, and organizations have pulled together to restore the Atlantic Forest. Known as the Trinational Atlantic Forest Pact, their urgent and vital work is now officially declared by the United Nations as one of the 10 World Restoration Flagships.

The UN recognition acknowledges that restoration must go beyond planting trees and promote multiple benefits for nature and people, including generating work and income. “It is an inclusive and long-term process...respecting the local contexts and involving traditional communities and female empowerment. It is a commitment to the quality of life of thousands of people,” says Taruhim Quadros, representative of the Trinational Alliance for the Atlantic Forest Restoration and WWF-Brazil.

More than 20 evaluation criteria were considered for the World Restoration Flagship award, including involvement of local communities in decision-making, creation of coalitions, contribution to international agreements for reduction of emissions, growth potential, and replicability, among others.