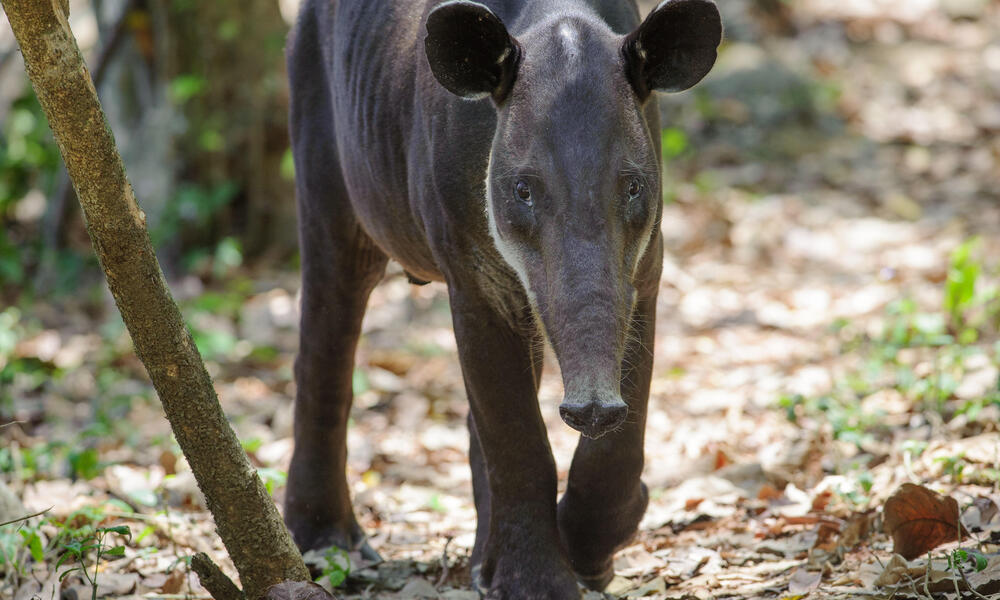 The Central American tapir is somewhat of a curious specimen with a body resembling a pig and an elongated snout that approximates an anteater. Around since the Eocene—a period dating back 55 million years—the species is essentially a living fossil, much like the rhinoceros and horse to which it is related. Yet despite surviving multiple waves of extinction, the tapir faces a new and grave threat: the climate crisis.

In Mexico’s Yucatán Peninsula, the northernmost part of the Central American tapir’s range, changing rain patterns and prolonged periods of drought have depleted the freshwater reserves necessary to the animal’s survival. The freshwater situation here is unique. The soil consists of dissolved bedrock, so no rivers or lakes exist. The only available water sources come in the form of small, shallow lagoons, known locally as aguadas, and small holes in the rocks where water is naturally stored, called sartenejas—both fed by rainwater. And when rains become erratic, at least in part because of the human-caused climate crisis, these water stores don’t capture enough rain to sustain themselves through the dry season. And as a result, tapirs and other irreplaceable wildlife suffer. 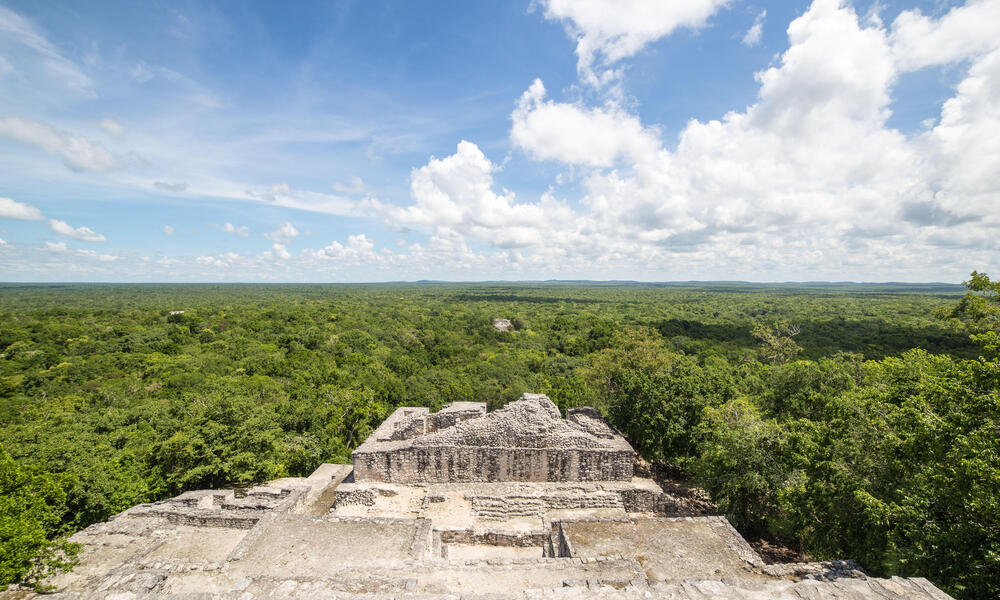 WWF is launching a new project to make wildlife like tapirs less vulnerable to drought during the dry season by installing and monitoring artificial water sources in Mexico’s Calakmul Biosphere Reserve through the Wildlife Adaptation Innovation Fund. WWF and Mexico’s National Commission for Natural Protected Areas identified critical areas in the reserve that are affected by drought through remote sensing and will use that information to add artificial water sources to help wildlife survive the dry season. We will fit two white-lipped peccaries and two tapirs with GPS collars to monitor how they’re using the artificial water sources and set up camera traps to understand the variety of animals that benefit from them.

“This is such a fantastic project because it blends cutting edge science with on-the-ground implementation,” said Nikhil Advani, director, climate, communities, and wildlife at WWF. “Increasing water security for both people and wildlife is one of the most crucial interventions to build resilience to climate change.” 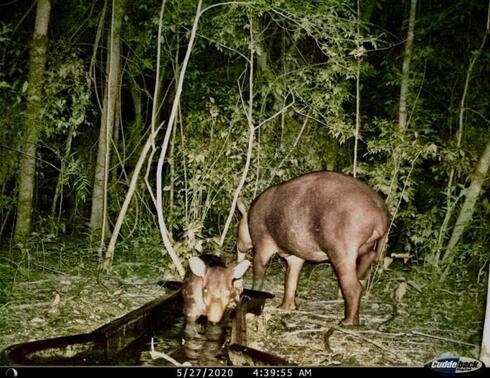 The Calakmul Biosphere Reserve, spanning 1.8 million acres of Mesoamerica’s Maya forest, is home to a wide variety of wildlife, including the second-largest jaguar population on the continent. As water sources in this region have dried up, animals have entered communities in search of a drink. Some raided and destroyed honey producer’s artificial drinkers and ended up needing the care of veterinarians or a transfer to a zoo. Additionally, such behavior can lead to conflict between humans and wildlife—sometimes with deadly results.

Artificial water sources in the right places could prevent wildlife from entering communities, protecting both animals and people and their livelihoods.

Protecting one animal to help many more

Though WWF is monitoring the tapir for use of artificial water sources, we’re expecting many other species to benefit. The tapir, endangered itself, is important prey for the jaguar, a big cat on the brink. The survival of the jaguar depends, in part, on the survival of the tapir and other prey. Artificial water sources will, directly and indirectly, protect both magnificent animals.

The tapir is also crucial for seed dispersal in the region, helping to regenerate forests. And healthy forests remain an invaluable tool in the fight against the climate crisis.

“Through the Wildlife Adaptation Innovation Fund we are piloting innovative ideas like this with a view to replicating and scaling the most successful interventions, to help wildlife adapt to a changing world,” Advani said.

Sign our petition to ask President Biden to prioritize the health of people, the economy, and our planet when establishing his actions in the coming months.