How insurers play a key role in combating harmful hydropower 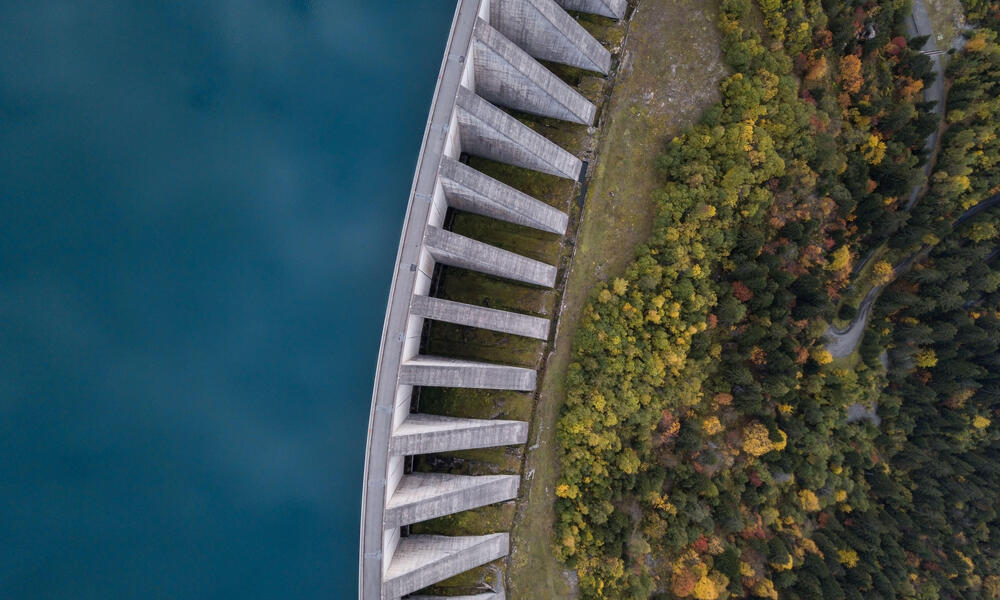 Humans face a threat like no other in our history: the climate crisis. To tackle it, we must rapidly switch from fossil fuels to renewable energy to reduce heat-trapping emissions. But we must also avoid harming communities, destroying even more ecosystems, and losing nature in the process.

At the heart of this all-important debate is hydropower—using the power of a flowing river to create electricity for human civilizations.

Long the world’s dominant renewable energy source, hydropower has provided stable, low-carbon energy for communities and countries across the world but has come at a high cost to rivers and the people and nature that depend on them.

With freshwater species in steep decline and rivers under ever-increasing pressure from drought and pollution, we cannot afford to build any of the thousands of high-impact hydropower projects that will devastate nature still on the drawing board from the Amazon River in South America to the Zambezi River in southeast Africa.

And the insurance sector has a critical role to play, which is why WWF has launched this first-of-its-kind guide—Insuring a nature-positive world: An insurer’s guide to hydropower—with the support of the UN Environment Program’s Principles for Sustainable Insurance.

Insurers, therefore, play a key role in facilitating the hydropower sector and their support will be critical in combating harmful hydropower projects—and helping to tackle the nature crisis.

The guide details seven key actions that insurers can take:

By taking these steps, insurers will help halt high-impact hydropower and safeguard vital rivers for people and nature. 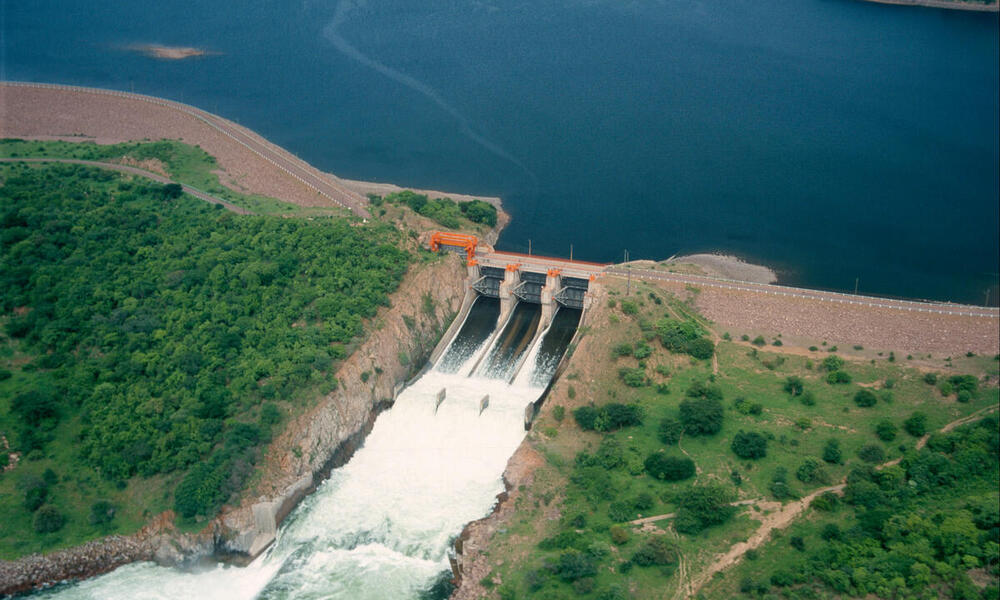 Healthy, free-flowing rivers provide diverse benefits to societies and economies including mitigating flood risks to cities, sustaining freshwater fisheries that feed hundreds of millions, nourishing floodplain fields, and keeping densely populated deltas above the rising seas. They are also one of the most biodiverse ecosystems on the planet and critical to sustaining countless freshwater, terrestrial, and marine species.

But only one-third of long rivers remain free-flowing and most of these are at risk from planned, high-impact hydropower.

If these projects go ahead, they will speed up the loss of freshwater biodiversity and undermine efforts to secure a nature-positive future. Already, we have lost 84% of freshwater species populations since 1970. It is the clearest sign of the damage we have done to the rivers, lakes, and wetlands that underpin our societies.

Fortunately, we can now meet global climate and energy goals without driving greater nature loss, sacrificing the world’s last free-flowing rivers, and harming communities by investing in the right renewables in the right places.

Thanks to the renewable energy revolution—driven by the plunging price of solar and wind generation and battery technology—a net-zero, nature-positive future is possible. Countries can now build power grids that are low carbon, low cost, and low conflict.

Low impact hydropower, including refurbishing and retrofitting existing dams, and off-river pumped storage, has a role to play. But the days of high-impact hydropower—both big and small—must come to an end. Every project must be carefully screened to ensure it is part of the best energy mix for people, nature, and the planet.

The climate crisis is also making hydropower an increasingly risky business as worsening floods and droughts threaten electricity generation and dam safety along a growing number of rivers. Indeed, an analysis using WWF’s Water Risk Filter scenarios found that 61% of existing and planned hydropower projects will be in river basins with a high risk of floods, droughts, or both by 2050.

WWF’s ambition is to start working with the insurance sector to raise its understanding of the risks associated with hydropower and the need to apply a very careful screening to hydropower projects to disadvantage and discourage the high-impact ones.

Although we recognize that the major responsibility lies with governments, all actors, including insurance companies, can contribute to accelerating the renewable revolution, helping to stabilize the climate and boost biodiversity.