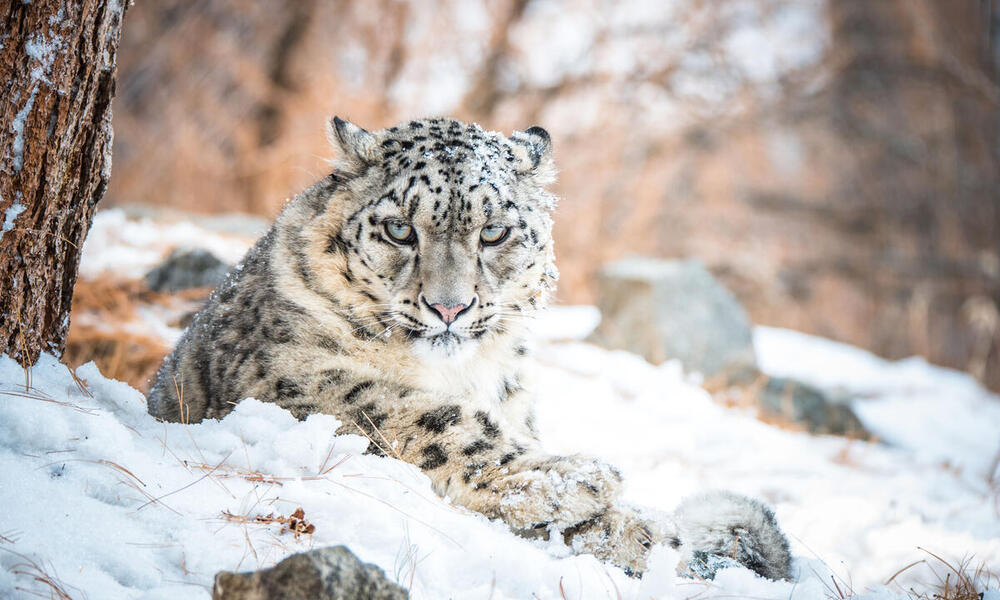 Snow leopards live in some of the most rugged landscapes in Asia’s high mountains, which makes it incredibly difficult to study these rare and elusive big cats. A large majority of snow leopard habitat remains under-researched, according to the first-ever systematic review of snow leopard research conducted to date.

WWF’s Over 100 Years of Snow Leopard Research examines the current state of knowledge across the 12 countries within this iconic species’ range by reviewing peer-reviewed published papers on the species and its habitat. The report highlights some glaring gaps in our knowledge of this elusive and threatened big cat and reveals that lack of basic data could be hampering their conservation.

“We have very little understanding of the human side of conservation," said Rishi Kumar Sharma, WWF’s global snow leopard leader and lead author of the report. "Ecological research around snow leopards has grown, but we need to also include and better understand the local communities that share space with snow leopards and who can greatly contribute to conservation interventions.”

“Ecological research around snow leopards has grown, but we need to also include and better understand the local communities that share space with snow leopards and who can greatly contribute to conservation interventions.”

Despite a major research focus on snow leopard population assessments, less than 3% of the big cat’s range has robust data on snow leopard abundance. Though snow leopard research has been growing exponentially in the past few decades, the review found only four research hotspots, where multi-year research is being carried out. All research efforts, spanning over a century, covered only 23% of the snow leopard habitat. A majority of this range—possibly over 420 million acres of rugged mountain terrain—has never been researched from a snow leopard context.

Globally, there could be as few as 4,000 snow leopards and the remaining population faces traditional and emerging threats. Increased habitat loss and degradation, poaching, and conflict with communities have contributed to a decline in their numbers and left the species hanging by a thread in many places. Though conservationists are addressing such threats, a robust analysis of how effective the interventions are in achieving their objectives remains scarce.

“By identifying gaps in research, the report presents a valuable opportunity to assess and prioritize snow leopard research,” said Nilanga Jayasinghe, manager, Asian species conservation at WWF. “Improved knowledge can provide opportunities for data-driven and targeted conservation actions that will not only help snow leopards but the other wildlife and communities that share their space.”

As part of its conservation strategy, WWF supports vital research including the use of camera traps and satellite collaring to collect more data on the elusive big cat. In recent years, there has been a growing global focus on national-level population assessments, and several range countries and non-governmental organizations have come up with nationwide snow leopard numbers. Bhutan was the first country to conduct a snow leopard population survey in 2016, followed by Russia, and now Mongolia this year. 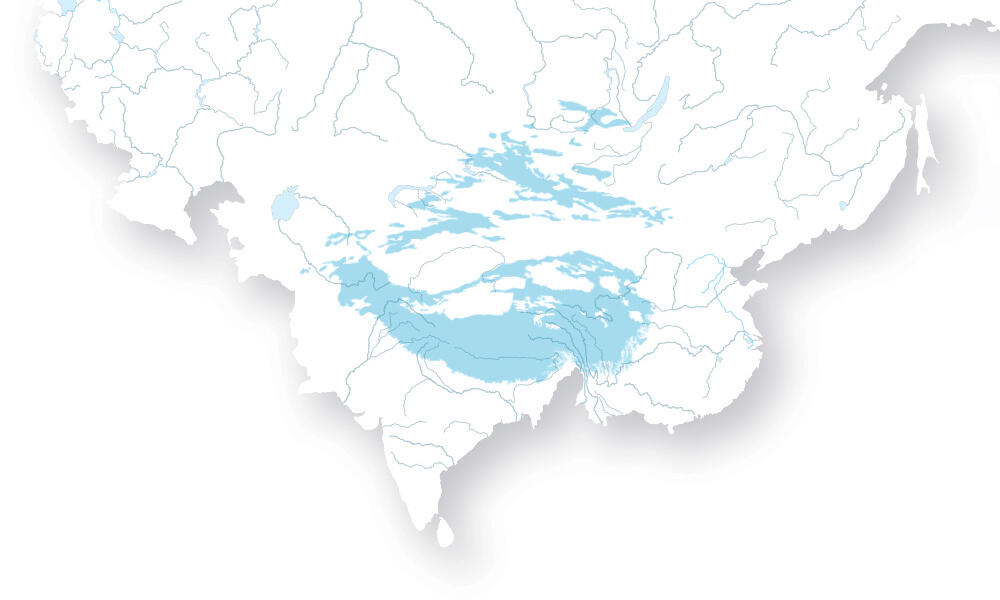