Nearly 1.8 million acres of grassland destroyed in US and Canada in 2020 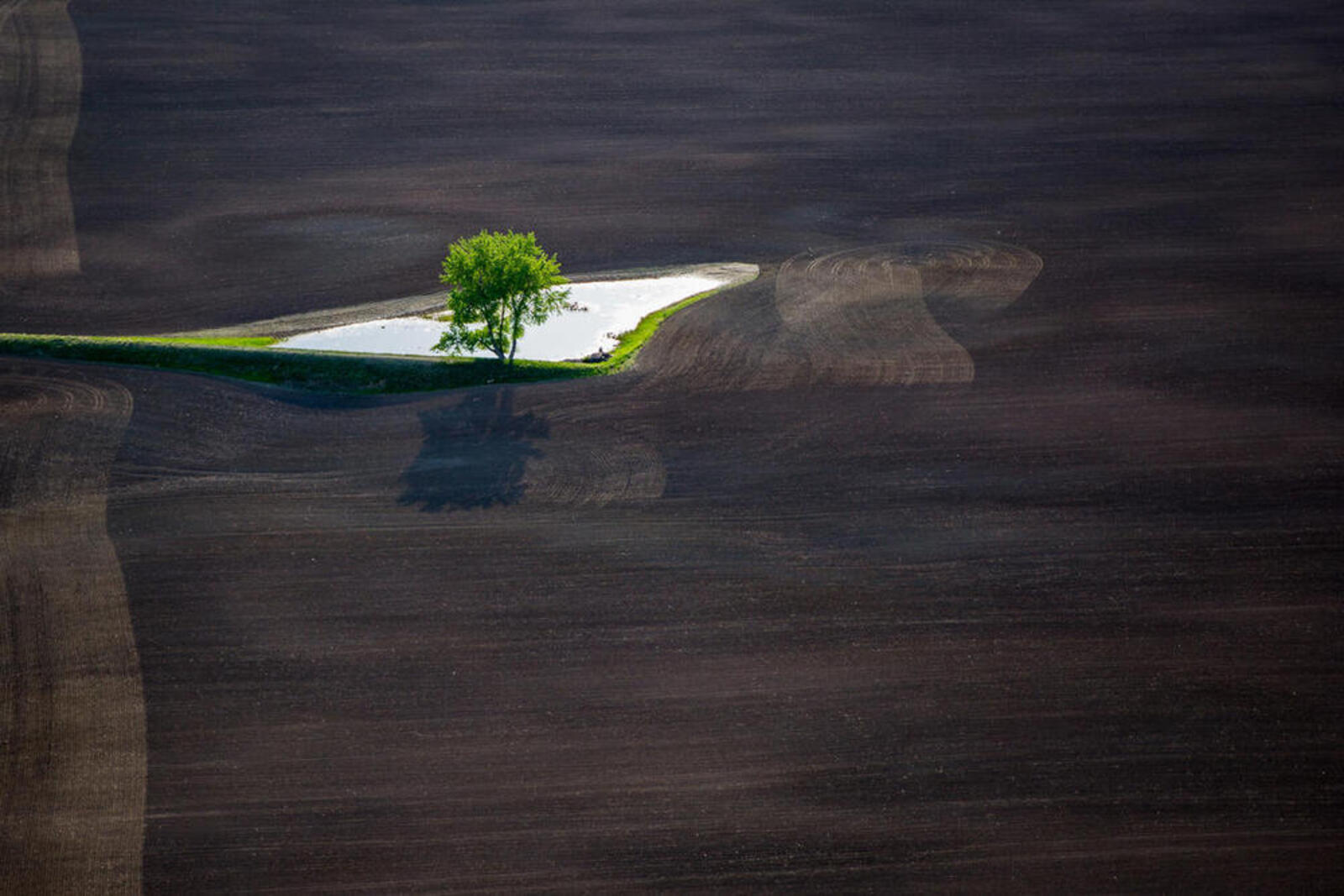 Nearly 1.8 million acres of grasslands were destroyed across the US and Canadian Great Plains in 2020 alone, according to WWF’s seventh-annual Plowprint Report. Each year, the report analyzes plow-up that occurred two years prior to the report's release.

Since 2016, a total of almost 10 million acres have been plowed across the region, which is an area nearly as large as New Jersey, Connecticut, and Rhode Island combined.

“We rely on grasslands for pollinators, clean water, and healthy air,” said Martha Kauffman, VP of WWF’s Northern Great Plains Program. “When grassland habitats are plowed up, it puts all of us in jeopardy. But with the right policies, incentives, stewardship, and increased efficiencies, we can stop the destruction and even expand native grasslands, ensuring that they’ll be around for generations to come.”

Indeed, one of the best mechanisms we have for curbing the destruction of grasslands is policy. That is why this year’s report also features several policy-based opportunities and recommendations to help conserve more acres of grassland, including the recently introduced North American Grasslands Conservation Act (NAGCA) and the upcoming 2023 Farm Bill. Both policies offer incentives for voluntary landowner-driven conservation efforts that could result in positive impacts for years to come for the region’s rural communities and irreplaceable ecosystems.

Introduced in July 2022, NAGCA would provide new resources for voluntary, incentive-based conservation of grasslands and establish a strategy for the protection, restoration, and management of grassland ecosystems across North America. Modeled after the successful North American Wetlands Conservation Act, the Grasslands Act would provide voluntary technical and financial assistance to conserve our remaining grasslands, while contributing to climate resilience, rural livelihoods, and wildlife abundance.

The Farm Bill is among the most significant pieces of legislation for grassland ecosystems, providing the largest source of federal funding for private lands conservation and governing influential food and agriculture programs. With Congress preparing for reauthorization in 2023, the upcoming Farm Bill is a critical opportunity to strengthen and fund key programs that support healthy grasslands like the Conservation Reserve Program, provides financial support to farmers who take environmentally sensitive land out of crop production and establish beneficial ground cover, and Sodsaver, which helps disincentivize conversion of native sod by lowering crop insurance subsidies on cropland converted from native prairie.

Visit our Plowprint page to learn more and download a copy of the 2022 report.

Stop the loss of our iconic grasslands & wildlife