Overfishing puts more than one-third of all sharks, rays, and chimaeras at risk of extinction 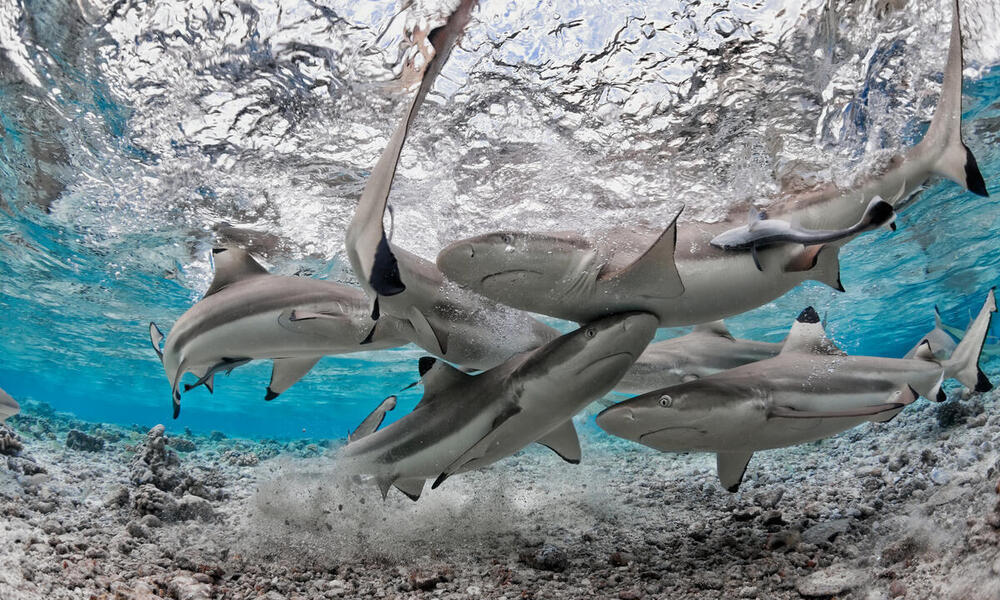 More than one-third of all sharks, rays, and chimaeras (fish related to sharks and rays) are now at risk of extinction because of overfishing, according to a new study re-assessing their IUCN Red List of Threatened Species extinction risk status. Governments and regional fisheries bodies must act now to stop overfishing and prevent a global extinction crisis.

Overfishing is depleting virtually all threatened sharks and rays, with habitat loss and destruction and the climate crisis compounding the risks, affecting 1 in 3 and 1 in 10 species respectively. 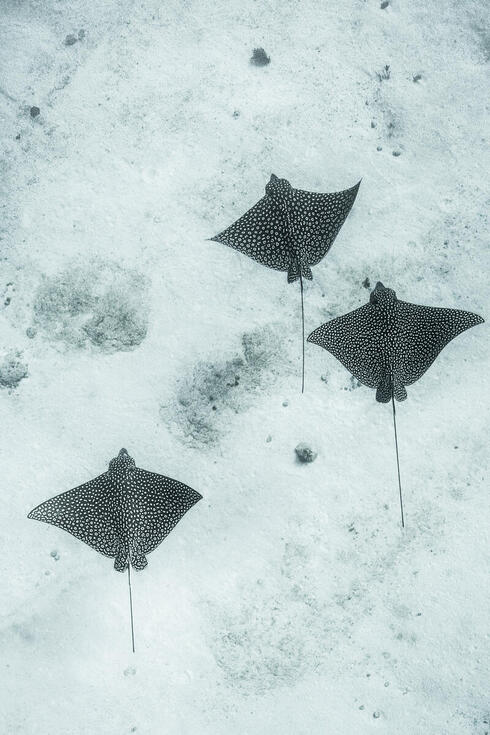 “The alarm bells could not be ringing louder for sharks and rays,” said Dr. Andy Cornish, leader of WWF’s global shark and ray conservation program. “We are on the cusp of starting to lose this ancient group of creatures, species by species right here, right now. Starting now, we need far greater action by governments to limit fishing and bring these functionally important animals back from the brink.”

While the governments in shark-catching countries and regional fisheries management bodies have largely moved in the right direction to address overfishing over the past decade, they typically fall short of implementing measures to directly control the amount of fishing, such as through catch limits. The end result? Sharks and rays are now the second-most threatened vertebrate group on the planet.

“At the national level, fisheries and environmental authorities need to work together to stop overfishing and halt further declines,” Cornish said. “This is a pivotal moment in time. If we act now, we still have a good chance to save these predators that play such an important role in ocean health. However, if the status quo continues with slow incremental improvements in management, nobody should be surprised when shark and ray species start disappearing on our watch.”

The most endangered sharks and rays will need recovery plans that reduce accidental death or entanglement in fishing gear to as close to zero as possible.

For those species that can still sustain fishing, well-enforced science-based catch limits can prevent declines and even lead to recoveries. Where catch limits are not feasible, protecting critical habitats for sharks and rays and reducing accidental death or entanglement in fishing gear can curb overfishing.

Additionally, a critical part of ending overfishing is effective monitoring of catches and fishing activities at sea. To that end, WWF is promoting the use of camera systems and vessel monitoring systems on board industrial fishing vessels to improve compliance and collect more accurate information for scientific analyses.

Sharks and rays play many key roles in the ocean—shaping it for millions of years. These animals are indispensable to ocean health and to the well-being of millions of people across the globe through the food, livelihoods, and tourism opportunities they provide.

WWF works to conserve sharks and rays in over 25 countries and territories across the globe. Our fisheries management work aims to address overfishing through a variety of approaches, from assisting governments with National Plans of Action for Sharks, to advocating for improved conservation measures with the regional fisheries management organizations, to assisting with effective marine protected areas for sharks and rays. Our work to ensure legal, traceable, and sustainable trade and reduce unsustainable consumption of shark and ray products aims to tackle the main drivers of overfishing.

Learn more about overfishing and what we can do to stop it.

Make a symbolic shark adoption to help save some of the world's most endangered animals from extinction and support WWF's conservation efforts.