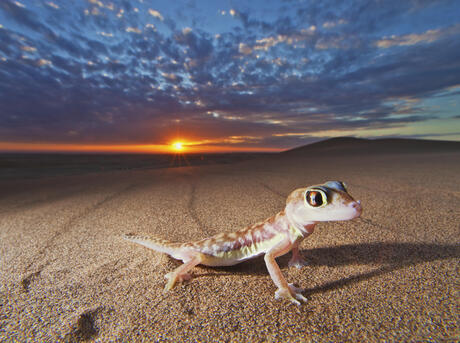 Deserts are characterized by their rainfall—or rather, their lack of it. Most deserts get less than ten inches of precipitation each year and evaporation usually exceeds rainfall. Deserts – regions where more water evaporates from the ground than is replaced by precipitation – are generally extremely hot, but some, like the Gobi in Asia, experience very cold winters. And deserts that are hot during the day may become cold at night because they lack the insulation provided by clouds and humidity.

Plants, animals and other organisms that live in deserts have evolved to survive harsh conditions, scarce water and barren landscapes. Some desert habitats are short-lived—springing up to brighten the landscape only when the rains come. Many desert plants, like cacti in the Americas, are able to absorb and store water, letting them survive long periods of drought. Animals have adapted to get water from the food they eat and to conserve what little they obtain. They often come out only at night to avoid the worst of the heat.

The desert’s arid conditions mean that soils take a long time to recover when they are disturbed. This lack of water makes desert landscapes vulnerable. Climate change is reducing snowpacks and melting glaciers that provide freshwater to desert communities. Increasing evaporation and dust storms are pushing deserts out into communities at their edges. This desertification is exacerbated by human exploitation of ecosystems that border deserts, causing land degradation, soil erosion and sterility, and a loss of biodiversity.

A peek at a playful lion cub

On a cloudy, 104-degree day in the Kalahari Desert last January, my wife and I embarked on our first photography trip in more than a year.
Continue Reading h More Stories h 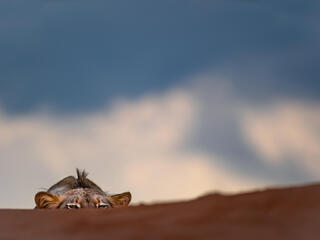 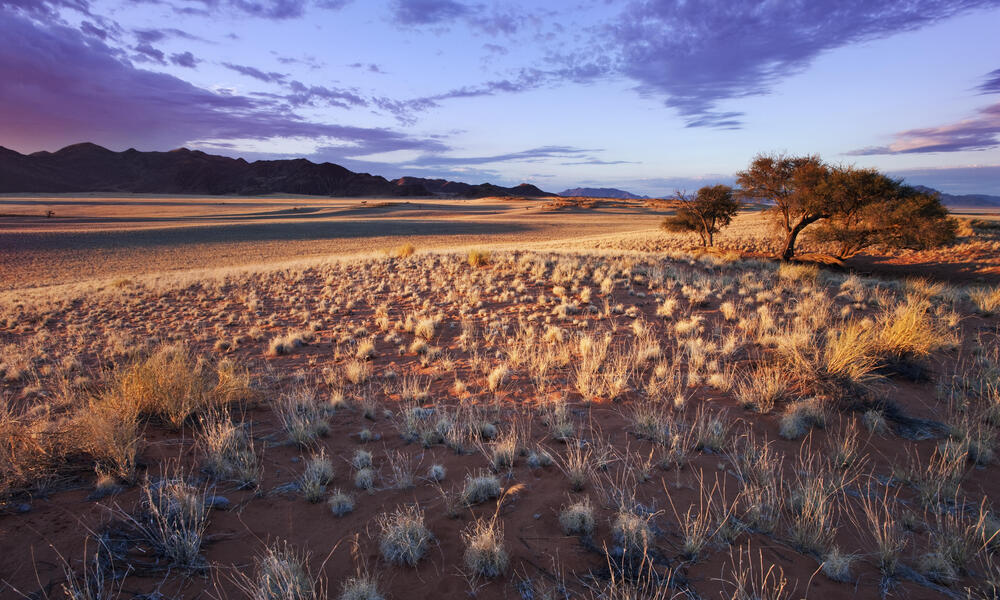 Rising temperatures could make deserts an even more uncomfortable place to live than they are now. Precipitation will become even scarcer. Drinking water for 500 million people who live in deserts is either disappearing or becoming too salty as snowpacks and glaciers that feed desert rivers melt. And deserts will expand towards communities as evaporation increases and dust storms multiply.

Resources—especially water—can be hard to come by in desert landscapes. Growing human populations put increasing pressure on those resources.

Water is a precious thing in a desert, and many have stores of it deep underground. But these stores are vulnerable to overextraction when they receive little water to recharge them every year. 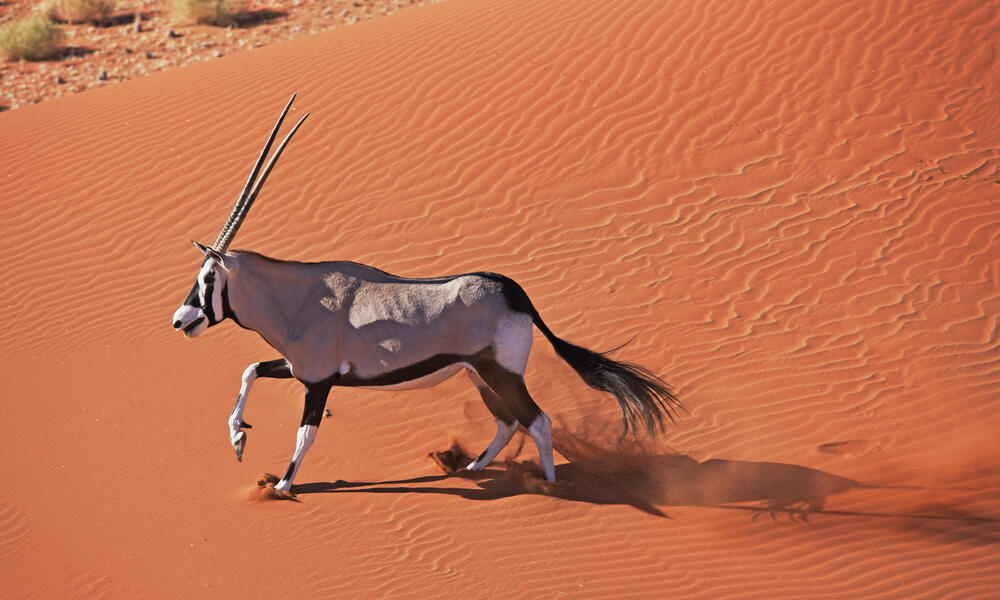 Water is the lifeblood of the desert. WWF works to preserve and restore the freshwater ecosystems that are home to many of the desert’s most spectacular plant and animal species. For example, in the Chihuahuan desert—stretching from the southwestern United States into the Central Mexican highlands—WWF focuses on the Rio Grande/Rio Bravo basin. We work to ensure water flow is sufficient to meet the environmental needs of the area’s plants and animals, including jaguars and black bears.

Human exploitation of fragile ecosystems can lead to the droughts and arid conditions characteristic of desertification. Effects include land degradation, soil erosion and sterility, and a loss of biodiversity, with huge economic costs for nations where deserts are growing. To prevent desert expansion, WWF has worked to preserve and restore ecosystems in danger of desertification.