More than 3 billion people in the world rely on wild-caught and farmed seafood as a significant source of animal protein.

As the largest traded food commodity in the world, seafood provides sustenance to billions of people worldwide. More than 3 billion people in the world rely on wild-caught and farmed seafood as a significant source of animal protein.

Historically, the seafood industry has significantly impacted the environment. The United Nations Food and Agricultural Organization estimates that 85% of marine fish stocks are either fully exploited or overfished. Similarly, many fisheries throughout the world throw away more fish than they keep. This incidental catch of non-target species—known as bycatch—is harmful to many species. Pollution from poorly managed and unsustainable seafood farms, also known as aquaculture, has caused the deterioration of coastal habitats, lakes, and rivers.

WWF works across the supply chain to protect marine habitats, the species that live within them and the communities that depend on seafood for their livelihoods and food security. Our goal is for both wild-caught and farmed seafood to be harvested with zero environmental impact while still meeting the increase in future demands from an ever-growing world population.

To ensure that you have the best environmental choices for seafood at your local grocery store or restaurant, WWF works to increase companies’ awareness and preferential purchasing of seafood that has been produced in a responsible manner. WWF helps to provide impactful and sustained improvements in the health of the world’s oceans by working together with the processing and retail sector to offer environmentally sound choices.

Coastal communities are the stewards of the ocean, and their livelihoods directly depend on its health. Six people living at the intersection of land and sea around the world tell us why they are so committed to the ocean and what it has brought to their lives. 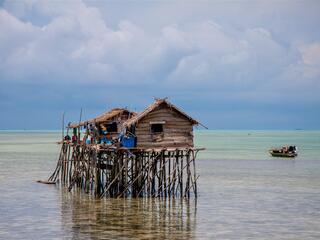 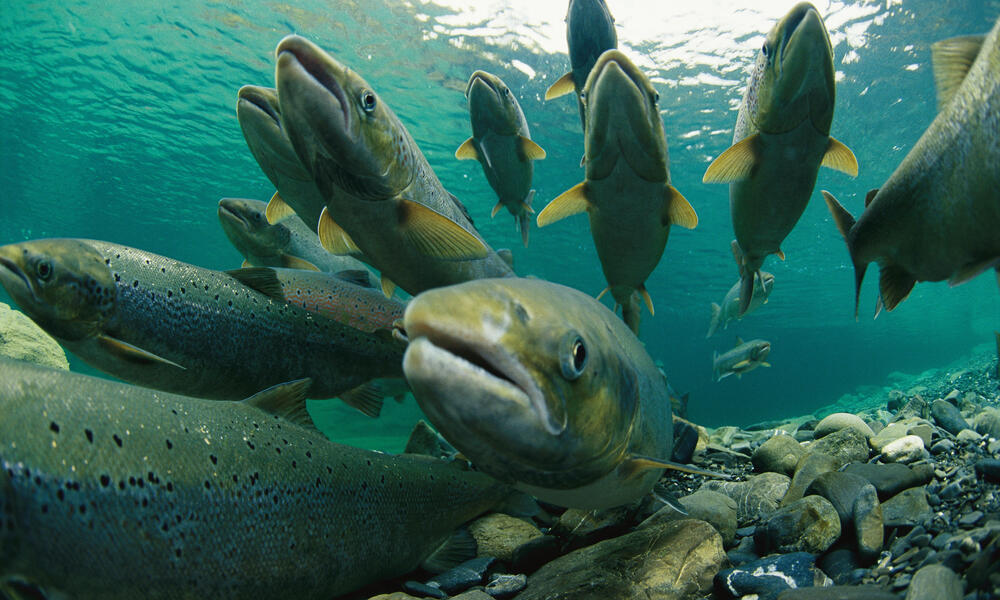 WWF believes that certification programs—the Marine Stewardship Council (MSC) for wild-caught and Aquaculture Stewardship Council (ASC) for farmed—are key to moving the seafood industry toward sustainability. WWF is committed to advancing sustainable seafood by encouraging companies to source only seafood from responsibly managed fisheries and seafood farms, as verified by the MSC and ASC labels. By engaging players from across the seafood value chain—from fisherman, farmers and processors to traders, retailers and restaurants—WWF helps industry become part of the solution. Through this collaboration WWF drives impactful and sustained improvements in the health of the world’s oceans, bringing sustainable seafood ever closer in reach. 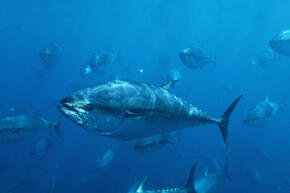 Eighty-five percent of the world’s fisheries are either fully exploited or overfished. WWF believes that conserving marine habitats and promoting sustainable fishing methods is as important to people as it is to wildlife. We work with industry along the entire value chain, from ocean to table, to protect our seafood supply and ensure that the interconnected network of underwater species will thrive into the future. 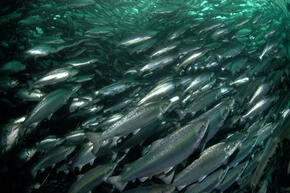 Almost half of the seafood we eat comes from farms. And seafood farming—also known as aquaculture—is the fastest growing food production system in the world. WWF works to eliminate the negative impacts of production on both the environment and society, including the use of antibiotics and pesticides and the rampant number of fish escapes that spread disease and harm genetic diversity.