A love letter to the healing power of nature 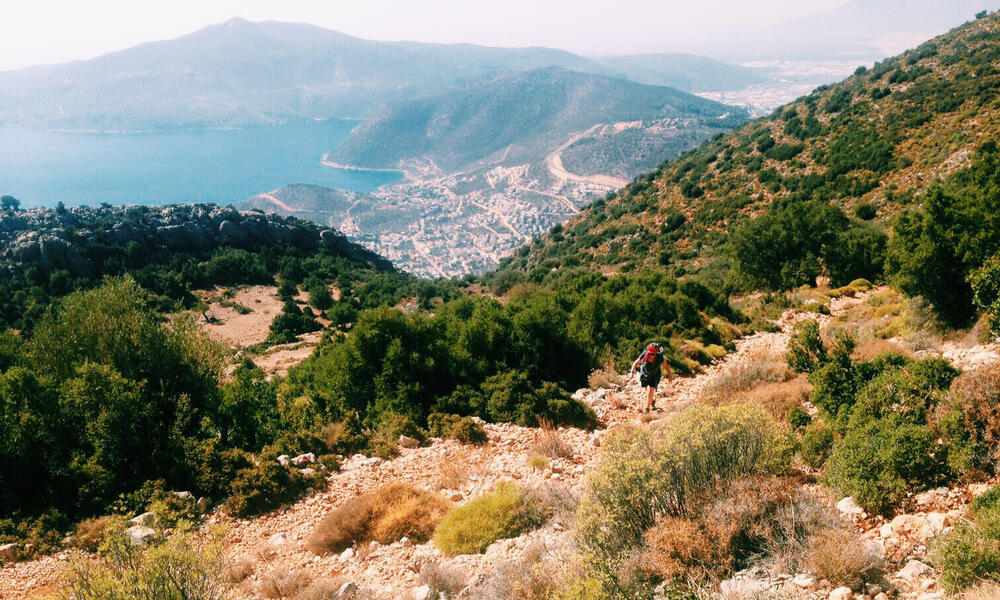 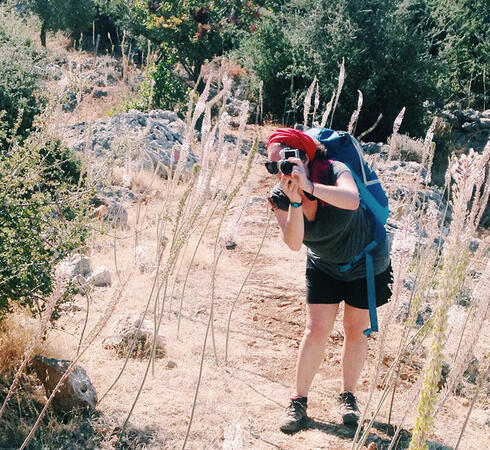 I bought hiking shoes when my heart was broken, hoping that trekking along the Lycian Way on the southwest coast of Turkey would reset the pieces inside me. I asked my friend Masha to join me, and as the two of us started out from Patara, I felt loose-limbed and ready.

After a rainless summer, the ground was parched and scrubby. Color came from the holly shrubs and pines bursting out of rocks and the punctuation of purple olives ripening on path-side trees. Cacti shaped like ping-pong paddles protruded from the ground, and tall wisps of sun-bleached sea squills rippled in the hot breeze. The red waymarks painted on stones were the only thing anchoring inexperienced hikers like us through this labyrinth of wild coastline. As we climbed uphill, I could see our progress curving like a kite tail behind us.

Masha and I talked and laughed as we hiked, but after hours of walking, the route became more difficult. Our muscles ached, and our feet blistered. We realized that we had lost sight of the waymarks. Our crude map pointed us toward a thorn-encrusted hill, but we stubbornly pushed on.

All the nature that was so charming before now seemed determined to break us. I fought off the forest with my body, sacrificing my skin to move aside the spiky vines that blocked me. I didn’t want to admit to myself or to Masha that we were on the wrong path, and that we’d have to reverse our punishing course. But a break in the brush never came, and we decided to turn back.

Every step was a vicious reminder of our mistakes. Wincing at each new thorn-induced wound, we wove our way down. I wondered what would happen if I took a wrong step. Would a shepherd find my body lying under the bushes? Would he note my wounds: the twisted legs, the fractured arms, the broken heart?

Then, suddenly, we found it. When we saw those glorious waymarks winking, we giggled wildly and sprawled on our backs. After that, I could see only the splendid. The winding path smelled like thyme and rosemary. Pomegranates beamed red from the trees, goats peeked through the autumn foliage, and blooming tobacco flowers were framed with streaks of golden sunlight.

There’s a special connection between the feet and the heart. As I journeyed on through the Turkish countryside, I knew I could keep walking until I strengthened both.

Katie Nadworny is a writer based in Istanbul. Her work has appeared in National Geographic, the Daily Beast, Atlas Obscura, the Guardian, and the Independent, among others.