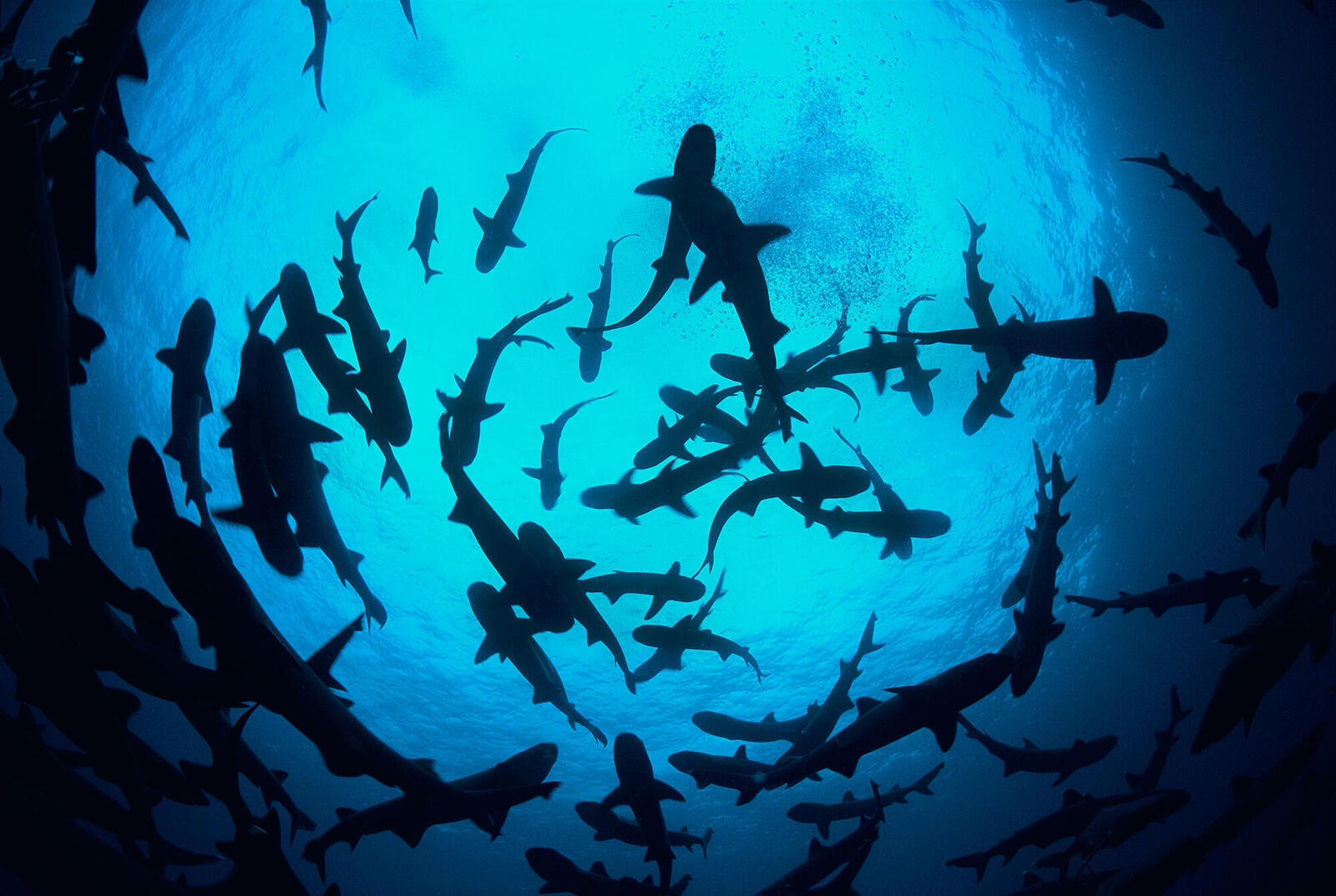 When commercial fishers haul in a longline—a stretch of baited hooks sometimes over 20 miles long—they often find more than they bargained for. Sharks and rays frequently get tangled in the gear and are dead by the time the line is checked. They’re a common bycatch of other fishing methods, too, pulled onto a ship’s deck, thrashing against a trawl, purse seine, or gillnet.

Accidental capture is just one reason shark, ray, and chimaera populations are plummeting. A startling update to the IUCN Red List of Threatened Species last spring classified nearly 40 more of these species as at risk of extinction, largely due to overfishing, bringing the total number to 355.

These creatures are uniquely susceptible to threats, explains Vishwanie Maharaj, director of tuna and international fisheries for WWF-US. “They have low fecundity,” she says. “If you have only a few babies, mortality has a greater impact on your population.”