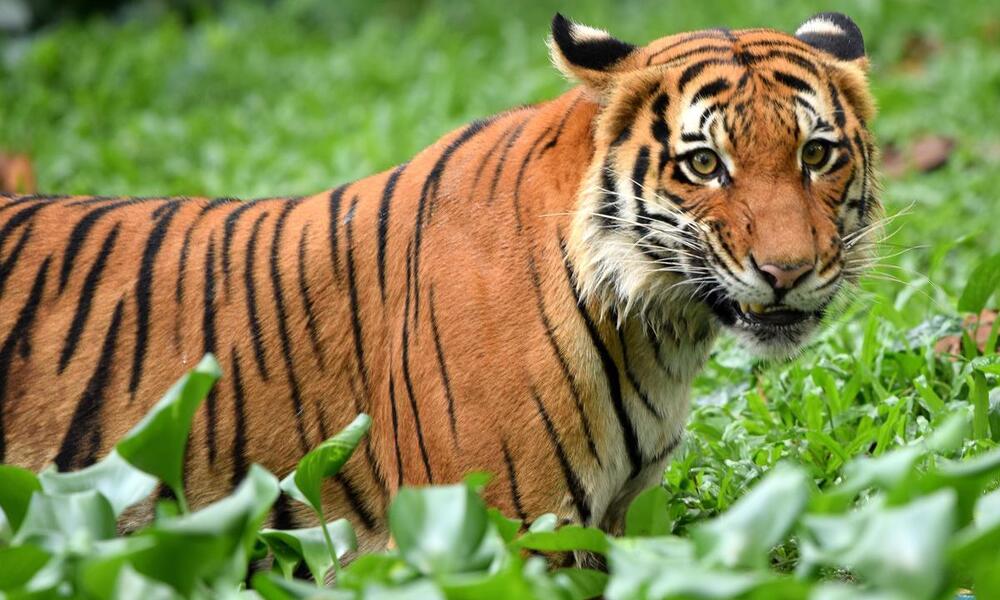 “This convention is one of the best tools we have for addressing international wildlife crime, and countries must hold each other accountable in order to make it even more effective. ”

CITES, which stands for the Convention on International Trade in Endangered Species of Wild Fauna and Flora, is a global agreement among governments to regulate or ban international trade in species under threat.

In the mid-20th century, governments were beginning to recognize that trade in some wild animals and plants had a devastating impact on those species. These species were being driven toward extinction through unsustainable use for food, fuel, medicine, and other purposes.

And while individual governments could control what happened within their borders, they did not have a way to address the impacts of international trade in these species. In 1973, 21 countries addressed this issue by signing the CITES agreement.

CITES remains one of the cornerstones of international conservation. There are 184 member Parties and trade is regulated in more than 38,000 species. Representatives of CITES nations meet every two to three years at a Conference of the Parties (or COP) to review progress and adjust the lists of protected species, which are grouped into three categories with different levels of protection:

CITES also brings together law enforcement officers from wildlife authorities, national parks, customs, and police agencies to collaborate on efforts to combat wildlife crime targeted at animals such as elephants and rhinos.

COP19 will be held in Panama City, Panama, from November 14 to 25, bringing together governments from around the world, enforcement agencies, and non-governmental organizations to review progress, update listings for species threatened by commerce, and strengthen management of the international trade of threatened and endangered species.

WWF hopes governments will recognize the serious threat of wildlife crime and will hold countries accountable for failing to meet their commitments to protecting endangered species. At CITES, WWF focuses on advocacy and the promotion of items related to the illegal trade of rhino horn, tiger parts, and certain marine species. WWF US’s top priorities at COP19 include:

Since the last CITES COP, international momentum has continued to build against wildlife crime, with a number of actions and commitments from governments. The COP represents an opportunity to put these commitments into action through strong measures on illegal wildlife trade, corruption, demand reduction, and compliance.

WWF will be pushing for the adoption of proposals critical to fighting the illegal wildlife trade and calling for countries that fail to meet their commitments to be held accountable under CITES, facing trade suspensions if necessary.