Climate Change in the Amazon 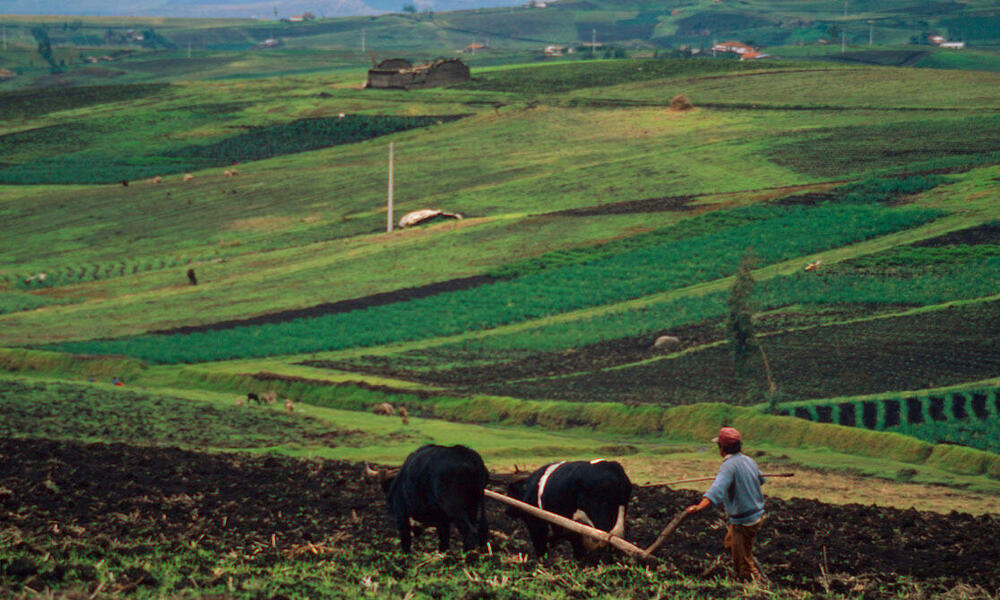 On the eastern slopes of the Andes Mountains lies a vast and remote region of high altitude shrublands and dense cloud forests. Capuchin monkeys, spectacled bears, mountain tapirs and white-necked parakeets dwell here. Water flows from these forested slopes and forms the headwaters of the Amazon River’s major tributaries.

Climate change threatens to disrupt this network of water and the forests wildlife depend on. River areas are vulnerable to changes in rainfall and warming temperatures. Drying forests are less able to stabilize soils and protect freshwater sources and crops. As the climate changes, wildlife and plants need intact stretches of forests to transition to more suitable habitats.

WWF works with local communities and governments in Colombia, Ecuador and Peru to address these issues.

In the Colombian Amazon region, the upper Putumayo River area is threatened by unsustainable agriculture and poorly planned development, but is also extremely vulnerable to increased frequency of droughts and flooding due to climate change. Migratory fish (such as catfish and buffalo fish) are at risk, which affects the sustenance and livelihoods of local communities.

Maintaining vegetation along rivers is very important to both wildlife and people in the face of climate change since it:

To reduce the area’s vulnerability to climate change, WWF is working to restore and maintain vegetation along the river and introduce more sustainable agricultural practices. We offer incentives to cattle ranchers to protect the aquatic vegetation and reduce the impact of grazing livestock.

WWF is preparing three protected mountain forest areas in the Amazon for the consequences of climate change. We are also working with small-scale coffee farmers that border these forests, helping them to raise their crops sustainably and adapt to the already unpredictable rainfall and warmer temperatures impacting production.

In order to protect the Amazonian forests and the crops of local farmers we are:

Our work not only reduces the vulnerability of these Amazon forests and rivers areas to climate change, but also increases food security and diminishes crop loss for local communities. These benefits reduce their need to convert more forest to agriculture or to extract natural resources from the nearby protected areas.