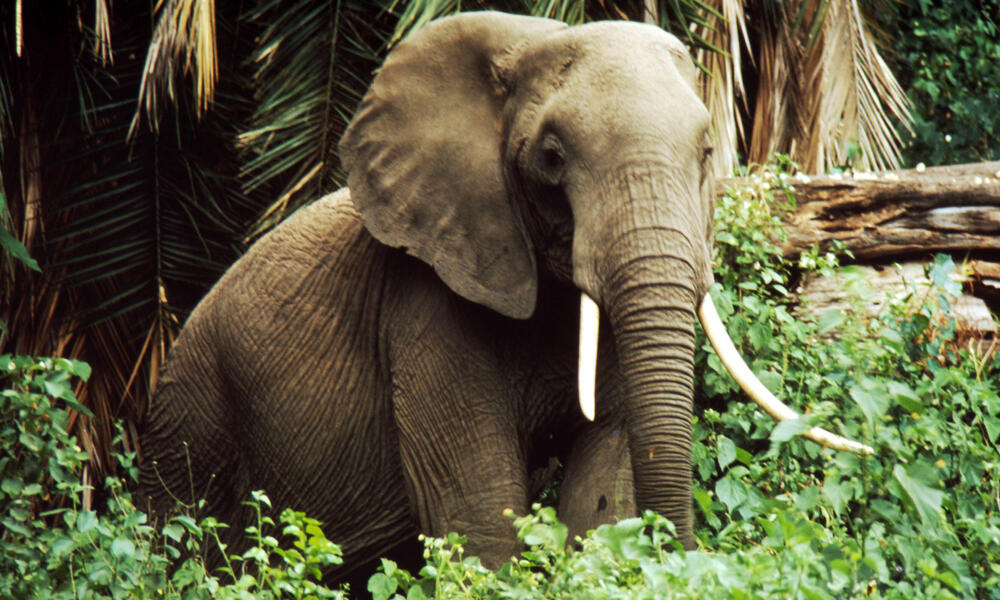 It takes a whole elephant to make a little ivory. Your purchase has just cost the life of one of the most mystical and majestic creatures on earth. These carved picture frames are just one of the many items that come from the ivory tusks of elephants. The ivory trade is a complicated issue and most trade is illegal. Still, you can find ivory in markets around Africa and Asia, and even in the US and Europe.

Here are the facts. African elephants declined in massive numbers in the 1970s and 1980s because of poaching for the illegal ivory trade. So the international trade was banned by CITES in 1989. Some elephant populations have begun to recover, but poaching continues to be a problem in many areas. CITES allowed a limited export of ivory stocks to Japan in 1999, but only from certain African countries (Botswana, Namibia, Zimbabwe) where elephants are relatively numerous. It is still illegal to bring ivory back to the United States.

Unsuspecting tourists often come across ivory and think it is legal. And some say if the elephant's already dead, why not buy the item, right? Wrong. If people keep buying these products the illegal trade will continue, and poachers will keep killing for more.

NOTE: This page refers specifically to elephant ivory. While many people outside the Arctic often associate ivory with elephants, the term is also used for items that come from other species, and has different stipulations. Learn more.