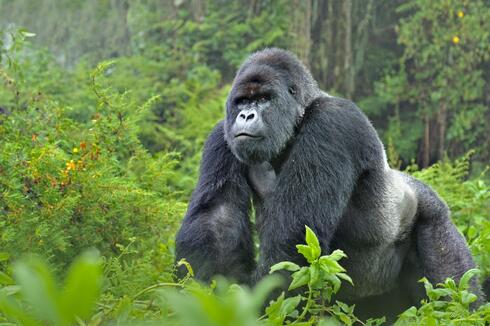 Where do mountain gorillas live?

Slightly more than half live in the Virunga Mountains, a range of extinct volcanoes bordering the Democratic Republic of Congo, Rwanda and Uganda. The rest are found in the Bwindi Impenetrable National Park in Uganda.

What are the threats to mountain gorillas?

Since its discovery in 1902, the subspecies has survived decades of war, hunting, habitat destruction and disease; now a rapidly changing climate is also threatening their habitat.

What role does the male mountain gorilla play in the family structure?

Male mountain gorillas, known as silverbacks because of their coloring when they mature, lead family units defending females and offspring against threats by charging and beating their chests. They are active in their offspring's socialization, and support infants during weaning. 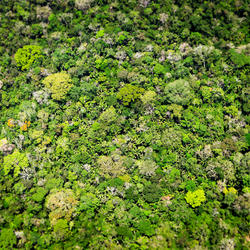 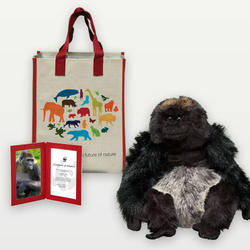