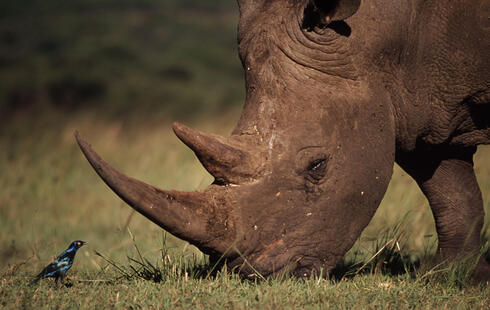 What are the greatest threats to white rhinos?
The biggest threats are habitat loss and poaching for their horn - where it is used in traditional medicines.

How do male rhinos mark their territory?
Adult males defend territories of roughly one square mile, which they mark with vigorously scraped dung piles. 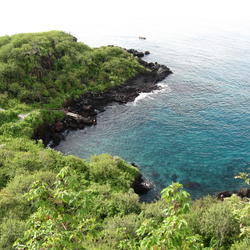 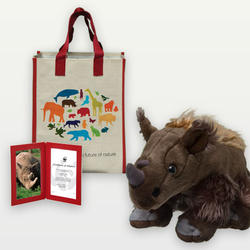 Make a symbolic African rhino adoption to help save some of the world's most endangered animals from extinction and support WWF's conservation efforts.