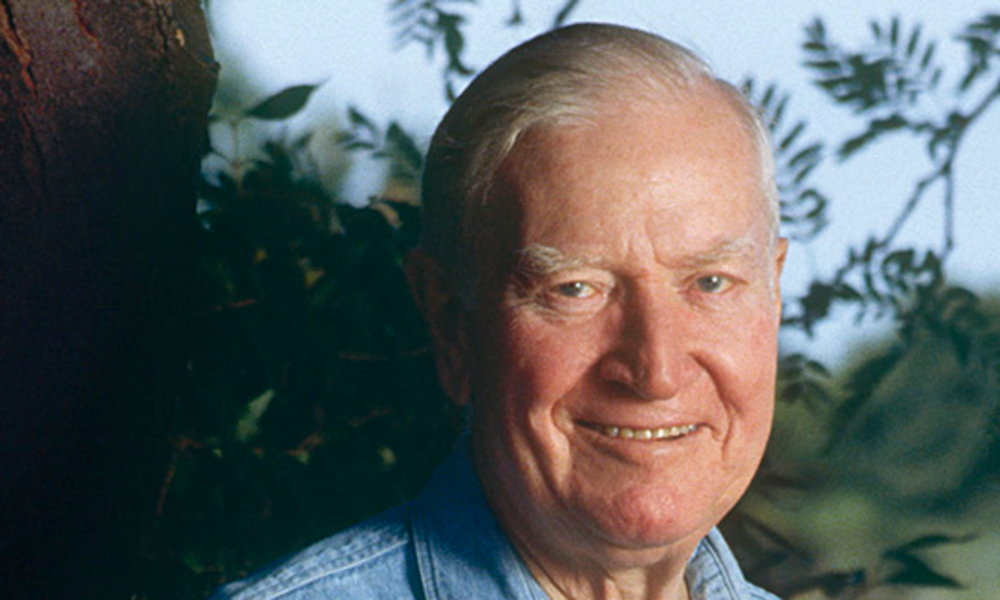 “I believe the most important thing we can do for conservation worldwide is to invest in the training of men and women to manage their own natural resources.” - Russell E. Train

On September 17, 2012, EFN lost its friend and namesake, Russell E. Train.. Mr. Train was a role model for generations of conservationists and his many accomplishments made an indelible mark on the world. Best known as the first chairman of the Council on Environmental Quality (CEQ) in the Executive office of the President; the second Administrator of the Environmental Protection Agency (EPA); founder, former President and former Chairman Emeritus of World Wildlife Fund; and recipient of the Medal of Freedom, the highest civilian honor bestowed upon a U.S. citizen.

Mr. Train’s commitment to building conservation capacity around the world began in 1961 with the founding of the African Wildlife Leadership Foundation, today known as the African Wildlife Foundation (AWF), shortly followed by the creation of the College of African Wildlife Management in Mweka, Tanzania; and in 1994, WWF established the Russell E. Train Education for Nature (EFN) program to honor Mr. Train upon his retirement as Chairman of the Board. Through EFN, WWF honors his legacy by continuing to invest in conservation leaders throughout Africa, Asia, and Latin America. Today, EFN’s network extends over 40 countries and includes more than 1600 grantees. EFN has played an important role in improving conservation outcomes around the world and counts among its grantees, the dean and founder of the University of Laos' first graduate program in conservation, Bolivia's leading river dolphin expert, and Gabon's first woman park warden.

Upon hearing of Mr. Train's passing, grantees worldwide sent heartfelt messages and words of gratitude. We invite you to take a moment to view many of these tributes and remembrance online. Visitors may also leave their own personal notes. Memorial contributions may be made to the Russell E. Train Education for Nature Program.