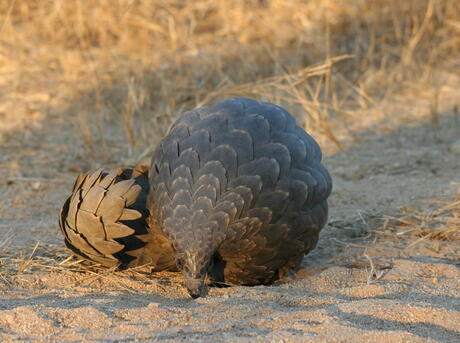 What's in a name?

Pangolin comes from ‘penggulung,’ the Malay word for roller – the action a pangolin takes in self-defense.

What’s scaly from tip to tail and can curl into a ball?

These solitary, primarily nocturnal animals, are easily recognized by their full armor of scales. A startled pangolin will cover its head with its front legs, exposing its scales to any potential predator. If touched or grabbed it will roll up completely into a ball, while the sharp scales on the tail can be used to lash out.

Also called scaly anteaters because of their preferred diet, pangolins are the most trafficked mammal in the world—with demand primarily in Asia and in growing amounts in Africa—for their meat and scales. There is also demand in the United States for pangolin products, particularly for their leather to be used in boots, bags, and belts.

Eight species of pangolins are found on two continents. They range from Vulnerable to Critically Endangered.

All eight pangolin species are protected under national and international laws, and two are listed as Critically Endangered on the IUCN Red List of Threatened Species.

In June 2020, China increased protection for the native Chinese Pangolin (Manis pentadactyla) to the highest level, which closed an important loophole for consumption of the species in-country. Additionally, the government will no longer allow the use of pangolin scales in traditional medicine, a big win given that an estimated 195,000 pangolins were trafficked in 2019 for their scales alone (Challender, et. al, 2020).

The fight to stop pangolin extinction

An estimated 1 million pangolins were trafficked in the last ten years, though this number may be conservative given the volume of recent pangolin scale seizures. Learn what WWF and partners are doing to stop the extinction of this elusive mammal. 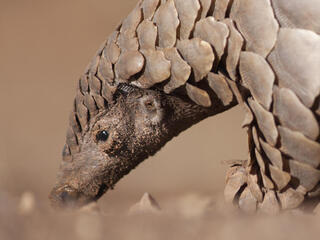 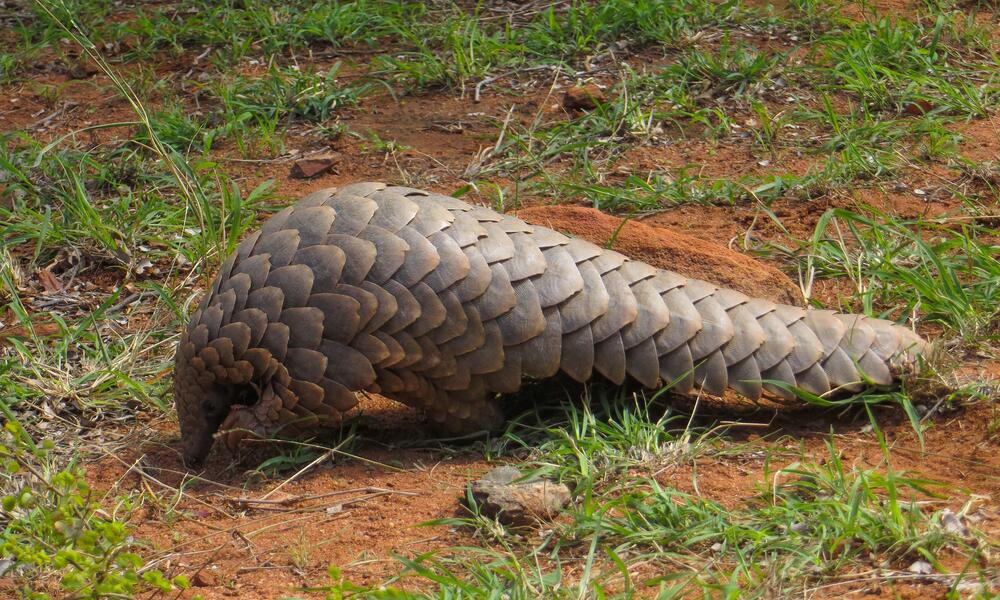 —Are pangolins the most trafficked mammal in the world?

They certainly are one of the most trafficked mammals in Asia and, increasingly, Africa. Pangolins are in high demand in countries like China and Vietnam. Their meat is considered a delicacy and pangolin scales are used in traditional medicine and folk remedies to treat a range of ailments from asthma to rheumatism and arthritis. There is also demand in the Americas for their skins used to make leather products like boots, bags, and belts. All eight pangolin species are protected under national and international laws but that is not stopping the massive international illegal trade in pangolins, which has increased in recent years because of growing demand.

More than 1,000,000 pangolins were trafficked over a 10-year period, with 2019 data indicating that a pangolin is poached every three minutes. 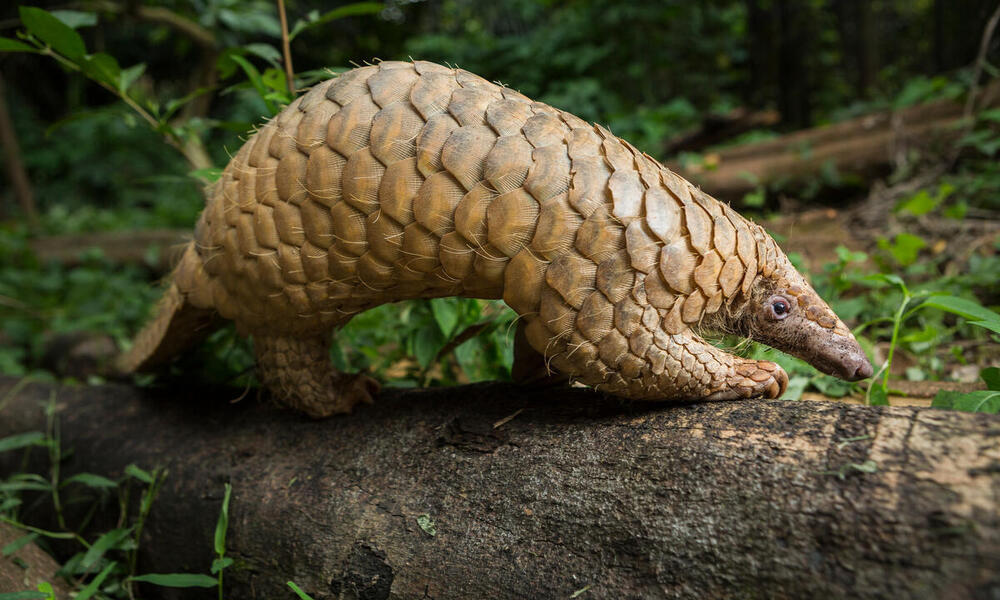 WWF, together with TRAFFIC, is working in Asia and Africa to protect pangolins and other species from wildlife crime. We are actively trying to reduce the demand for illegal wildlife products in countries like China and Vietnam. We are also helping governments mount a strong defense against the poaching crisis. And WWF is lobbying for strong national laws and stronger enforcement to ensure that wildlife crime does not pay. To help reduce the trade in pangolin products online, WWF and TRAFFIC co-convene the Coalition to End Wildlife Trafficking Online along with conservation organization IFAW and nearly 50 global tech companies to identify and block illegal listings.

You can help report pangolin products for sale online through the Coalition to End Wildlife Trafficking Online’s reporting form. See what these products look like on the Coalition’s Look Out Online page.

Make a symbolic pangolin adoption to help save some of the world's most endangered animals from extinction and support WWF's conservation efforts.