July 4th and food waste: Some tips from our Founding Fathers 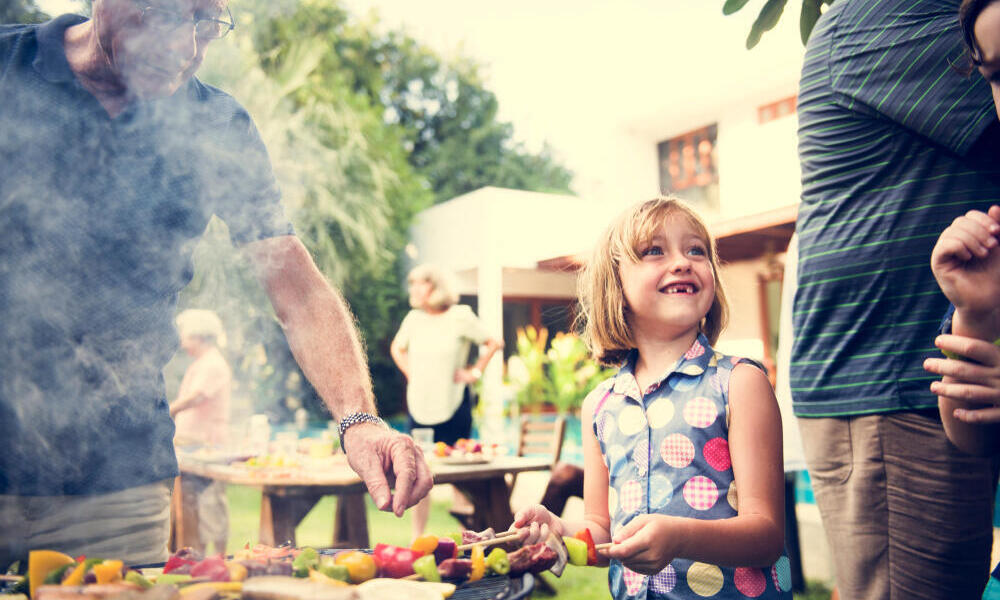 July 4th is not just America’s birthday; it’s also the day that Americans eat 150 million hot dogs and about 900 million pounds of beef and chicken, not to mention loads of potato salad, corn on the cob, and watermelon. But as delicious as these foods are, they still go to waste far too often. About 63 million tons of food in the United States is lost or wasted each year, most often in supermarkets, restaurants, and home kitchens.

It’s especially ironic on Independence Day, given how environmentally conscientious our Founding Fathers were. Hundreds of years later, they continue to inspire us today, even at our holiday cookouts.

“Waste not, want not,” advised Benjamin Franklin. Indeed, every pound of food we waste is another pound of food we’ll want later—another plant to reap, another animal to raise. Embedded in wasted food is more land, water, energy or wildlife habitat we could have saved.

George Washington, John Adams and Thomas Jefferson wrote passionately about the value of using food scraps and other waste items to fertilize soil. Of course, composting isn’t just good for crops but for the environment, too. When food is composted, it emits carbon dioxide. But when it rots in landfills, it emits methane, which traps 24 times more heat in the atmosphere than carbon dioxide.

We can also take a note from Jefferson on eating a balanced diet. He wasn’t a vegetarian, but our third president said that he ate meat “as a condiment to the vegetables which constitute my principal diet.” The U.S. Department of Agriculture recommends we follow Jefferson’s lead and fill up half of our plates with vegetables and fruit. These foods tend to have relatively low impacts on land, water, and energy use as well as greenhouse gas emissions.

Each of us has a responsibility to change our food behaviors and lower our food footprint and it’s easier than you think:

Agriculture is part of our nation’s great success story and still critical to our country’s future. Food is more valuable than our wasteful behavior suggests. Eating more sustainably and wasting less, it turns out, isn’t just good for our health and our pocketbooks, but it’s also critical for the health of our nation and our planet.