Reforesting the Global South with WWF's Education for Nature and UPS 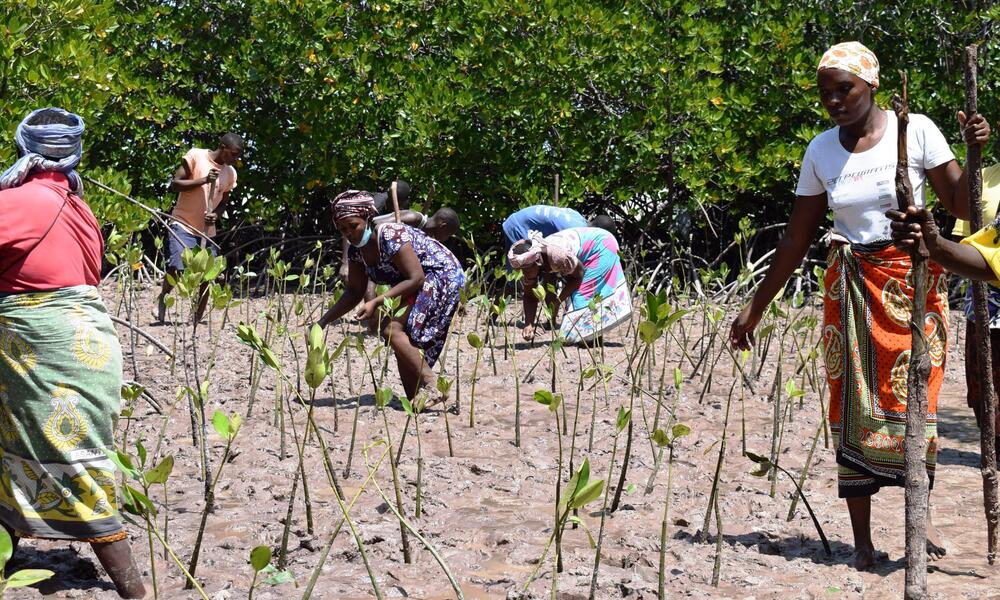 Forests cover approximately one-third of the Earth's surface and are home to more than three-quarters of the world’s life on land. Further, forests serve as carbon sinks, protect watersheds, reduce the risk of natural disasters such as landslides and flooding, and provide livelihoods for billions of people across the globe. But the world’s forests continue to decline at an alarming rate.

To combat the threats facing forests, WWF’s Russell E. Train Education for Nature (EFN) program established an initiative in 2011 to support reforestation and restoration projects around the globe. With funding from The UPS Foundation, EFN has awarded an average of 14 Reforestation Grants a year to non-governmental organizations, community groups, national parks, and academic institutions working in critical areas and countries. Throughout the years, supported projects have focused on key activities from connecting corridors and improving degraded lands to restoring watersheds and expanding forest cover.

To date, EFN has successfully worked with over 100 local organizations in Africa, Asia, and Latin America who have planted and restored nearly 2.4 million trees while also improving livelihoods, enhancing local capacity, and strengthening overall biodiversity targets. Below are just three of the outstanding organizations working to restore the world’s forests.

In the Andean highlands, where FCT works, the original forest cover has been severely fragmented, but remnant forests can still be found on steep slopes, inaccessible areas, and higher elevations. These lands belong to agricultural cooperatives, communities, haciendas, and small-scale farmers. Thus, the landowners of these properties are key to the survival of the remaining forests and the biodiversity they contain. 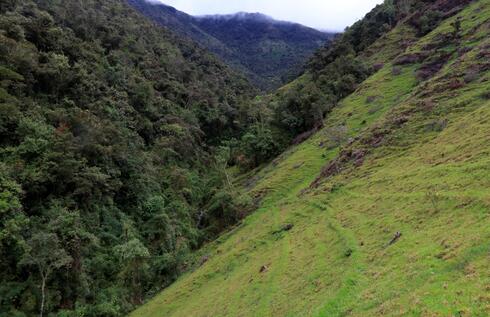 With support from EFN, FCT is working with landowners to establish forested corridors that connect forest remnants, ensuring tree species are genetically varied enough for survival and preserving rare and endemic species found outside the national park system. This past year, FCT planted over 6,400 trees and trained landowners to be ‘citizen scientists’ who, as the forest develops, will continue to monitor the expected increases in biodiversity. FCT hopes that the data generated from this ongoing work will create a powerful advocacy of the corridor model and highlight the importance of landowner participation.

“Our vision is an Ecuador, formerly forested almost in its entirety, reborn as a network of forests linking wild areas, creating a landscape that educates as it conserves.” - Stuart White, Director, Fundación Cordillera Tropical

The Mida Creek Marine Reserve is a vital ecosystem along the coast of Kenya that houses a unique array of habitats such as mangrove forests, seagrass meadows, and mudflats in addition to countless animal species. Most of the local communities surrounding the creek depend on it for food and income, but in recent years mangrove deforestation has threatened to destabilize the creek ecosystem, putting livelihoods in danger.

COBEC set out to not only restore mangrove forests in Mida Creek, but to also ensure community-based organizations in the region had the necessary resources to ensure mangrove survival in the long term. Their EFN-supported project planted over 14,600 mangroves and trained over 30 individuals from community organizations on sustainable mangrove restoration and monitoring. COBEC plans to further build upon this work by educating communities on the importance of mangrove restoration and exploring alternative livelihoods.

“Our hope in cross-partnering with local communities and lead agencies is to instill a sense of ownership, stewardship, and pride.” - Edward Mwamuye, Executive Director, COBEC 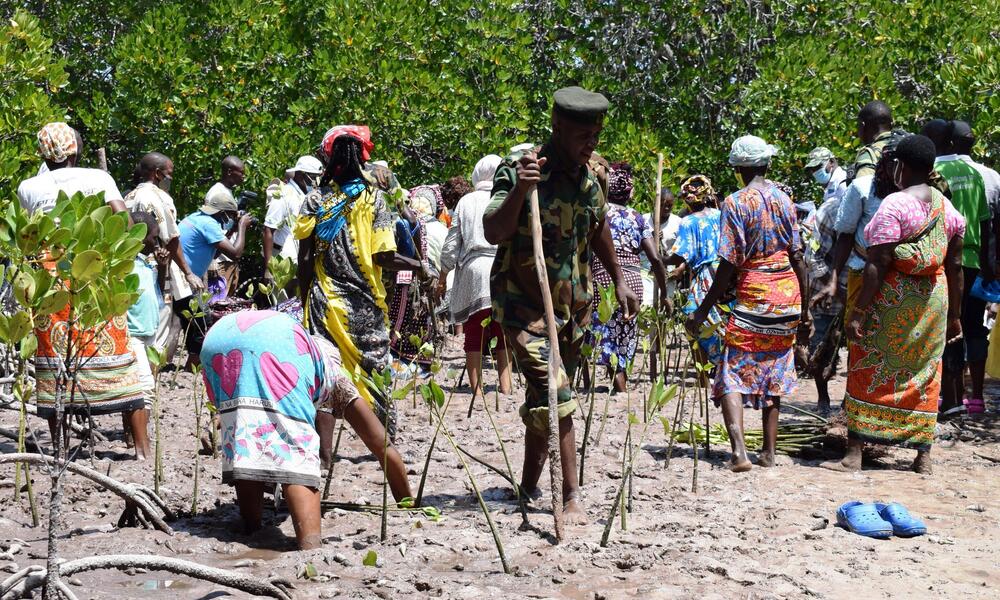 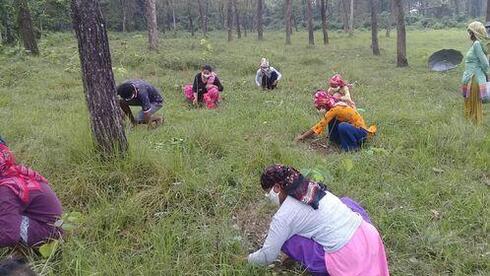 WCN is working to restore two community forests located in Nepal’s Chitwan National Park. The area is of enormous ecological value as it provides over 1,700 local households with timber products for fuel and livestock feed, while also providing forest cover for many species such as the greater one-horned rhinoceros. In recent years, the community forests have been substantially degraded due to rampant deforestation and forest fires, putting people and animals at risk.

Working with over 100 community members, WCN planted a total of 16,500 trees covering an area of over 40 acres (16.5 hectares). In the months following the planting, community members organized to care for and monitor the saplings, resulting in 80% of the saplings surviving. The reforestation work continues to be a source of inspiration for other community forests and WCN is hoping to carry out similar plantings with others in the region.

“We expect in 10 years, the reforested areas will be a thriving place of ecological and economic activity.” - Sanjeevani Yonzon Shrestha, Director, Wildlife Conservation Nepal

EFN’s reforestation program shows this work cannot be done by one person, organization, or country. It requires holistic collaboration across sectors, communities, and individuals. By working with locally-led organizations to address forest restoration challenges, WWF and The UPS Foundation are contributing to long-lasting conservation impacts that support biodiversity and enhance the livelihoods of local and Indigenous communities.