The snaring crisis in Southeast Asia 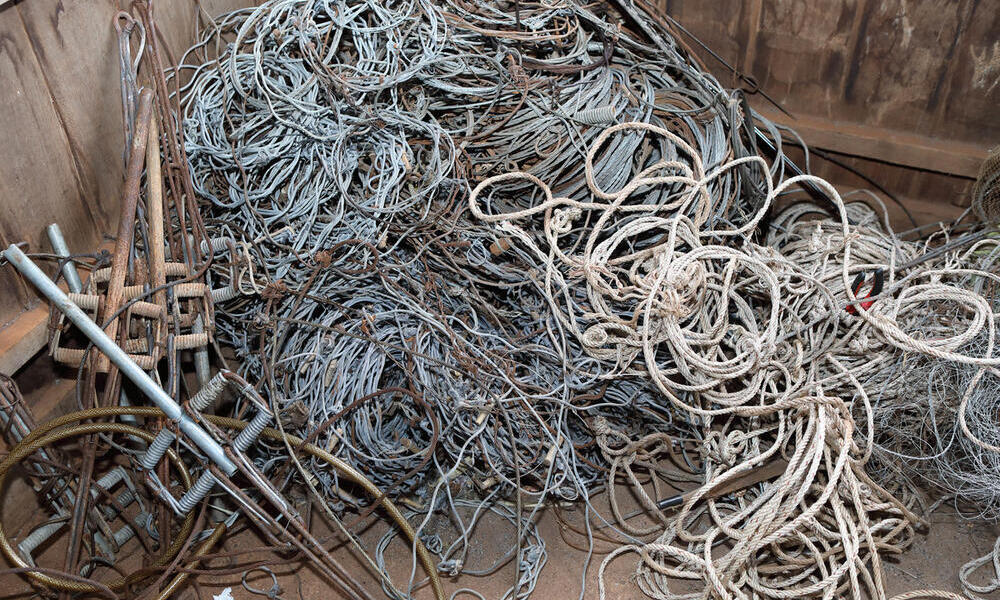 The greatest threat to wildlife in many parts of Southeast Asia is nearly invisible and indiscriminate in killing or injuring any ground-dwelling wildlife that crosses its path. Snares are one of the most destructive hunting techniques, cheap and easy to produce, and often made from widely available household items like rope, wires, and cables. Primarily used to capture animals for the illegal wildlife trade and sale in urban markets, they are devastating the region’s wildlife populations and at present times, even more than habitat loss and degradation, contributing to the wildlife extinction crisis in Southeast Asia.

Over 200,000 snares were removed from just five protected areas in Southeast Asia between 2010 and 2015. A staggering sum but only a fraction of the estimated tens of millions of snares set each year. Difficult to detect for humans as well, it’s no wonder snares are resulting in widespread defaunation (the large-scale loss of wild animals), and causing potentially faster extinction of certain species.

Snares also negatively impact local communities as they drive a loss of biodiversity in the forests and impact ecosystem services which people depend on. A functioning ecosystem is crucial to maintaining the natural resources local people depend on for livelihoods and health like clean water, food, and wood, all while helping to mitigate climate change. Additionally, handling and removing the animals caught in snares could potentially increase people’s risk of exposure to zoonotic diseases. The snared wildlife and wild meat are sold in urban market locations and restaurants where the risk of transmission to humans increases many fold. Much of the wildlife targeted by snares are also mammal species that are among the highest risk of transmitting zoonotic diseases to humans, especially when the animals' immune systems are compromised due to injury and stress.

Rangers demonstrate a snare in the Eastern Plains Landscape, Cambodia.

Solutions to the snaring crisis

In the Greater Mekong, WWF-supported ranger patrols in 10 protected areas have reduced significant pressures on wildlife through detection and removal of almost 15,000 snares and traps in 2019 alone. WWF is also conducting trainings in order to help rangers identify wildlife crimes in order to issue fines and arrest poachers.

WWF continues to address the snaring crisis across Southeast Asia by monitoring wildlife species in protected areas through camera trapping and landscape level analysis. We are committed to stopping the main driver of snaring—the wildlife trade—by working with governments, local institutions, and communities to reduce trade and consumer demand for wildlife, provide alternative livelihoods for those involved in poaching, and strengthen legislation and laws protecting wildlife. 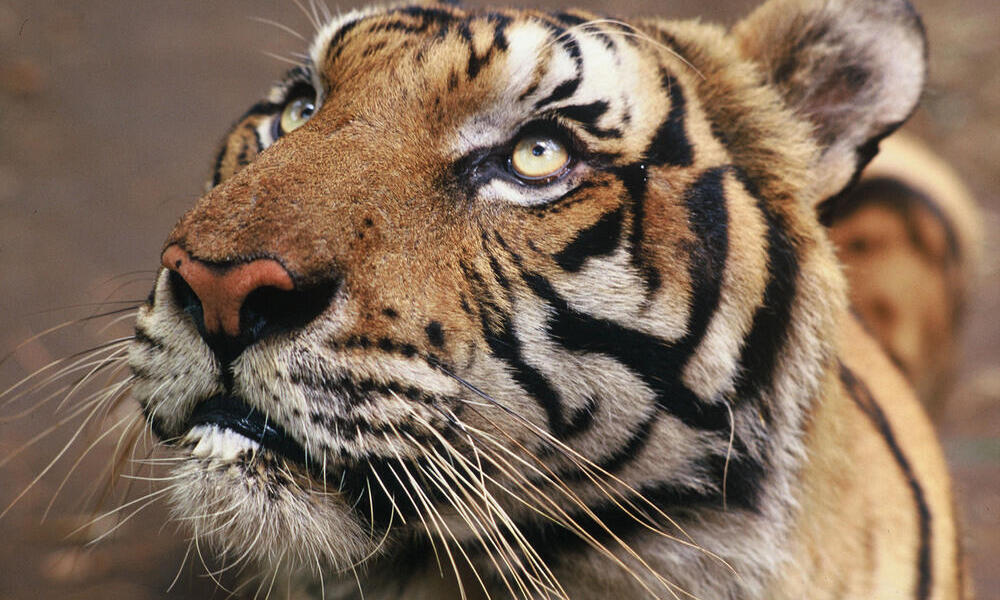 One of two tigers orphaned by poachers, at a rehabilitation center in Petchaburi, Thailand. Poaching is the most immediate threat to tigers in the wild.

Millions of snares are wiping out wildlife. Your donation today can help end the snaring crisis and power WWF's global conservation work.