Why seaweed farming matters in Maine

A win for the farmer, the consumer, and the ecosystem 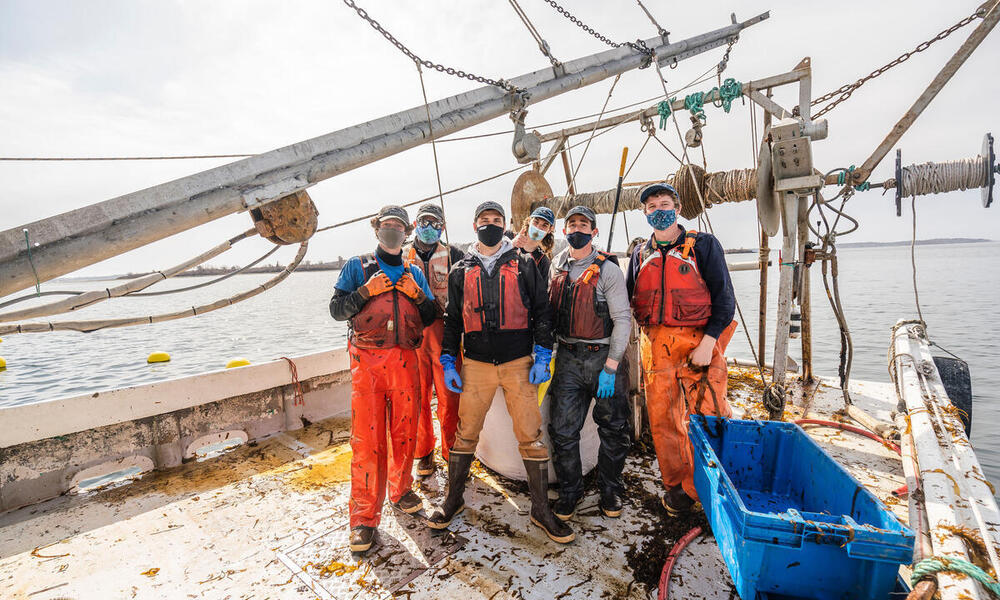 Members of the Bangs Island team aboard a kelp harvesting boat in March, 2020.

Seaweed farming has the potential to do a lot of good for nature. While most produce farmed on land requires some fertilizers and pesticides, seaweed cleans the water around it—absorbing excess nitrogen and phosphorous as it grows and improving water chemistry. And did we mention scientists estimate that, globally, seaweed sequesters as much CO2 as mangroves, sea grasses, and salt marshes combined?

Seaweed farming also has enormous economic potential. It is a fast-growing crop, a new farmer needs a relatively small early investment to start farming, and both health-conscious consumers and large food producers are calling for more.

Fisher-farmers on the coast of Maine have already realized the opportunity. With much of their community reliant on a single industry—lobstering—and with climate change warming the waters of the Gulf of Maine faster than most other waters across the globe, seaweed farming offers an avenue for self-employed fishers to diversify their income, support the ecosystem on which they rely, and use equipment they already own.

Seaweed farming can provide huge benefits to consumers as well, and not just as a healthy human “superfood.” WWF supports a number of researchers and companies developing seaweed products—such as animal feed, bioplastics, and the extracted proteins used to create plant-based meat substitutes—to increase seaweed demand. 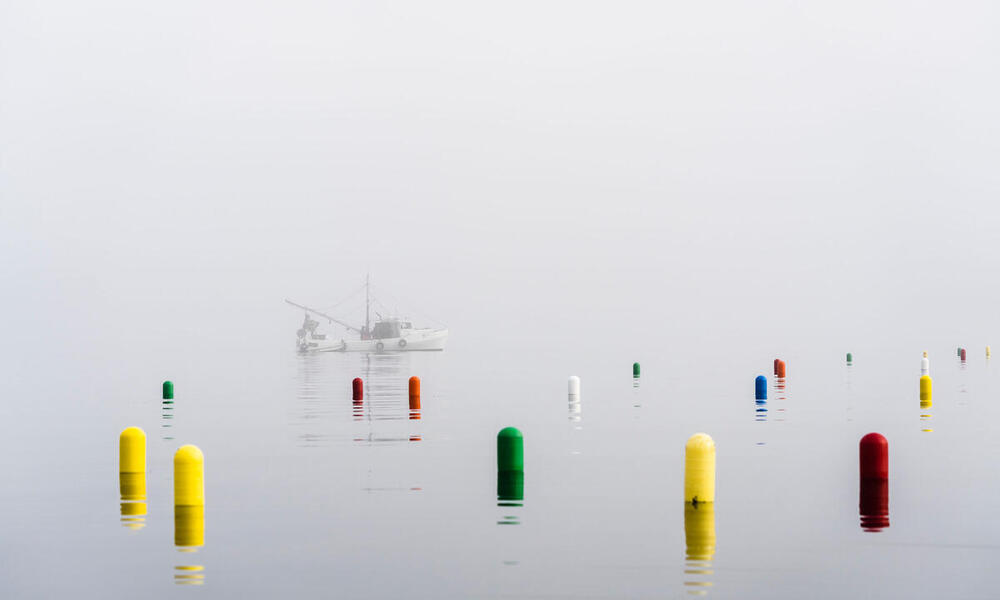 Off the coast of Chebeague Island near Portland, Maine, colorful buoys mark the outline of an underwater seaweed farm in Casco Bay. In the early morning mist, a team of farmers make the most of the sun to check and harvest their lines before the waters warm in spring. 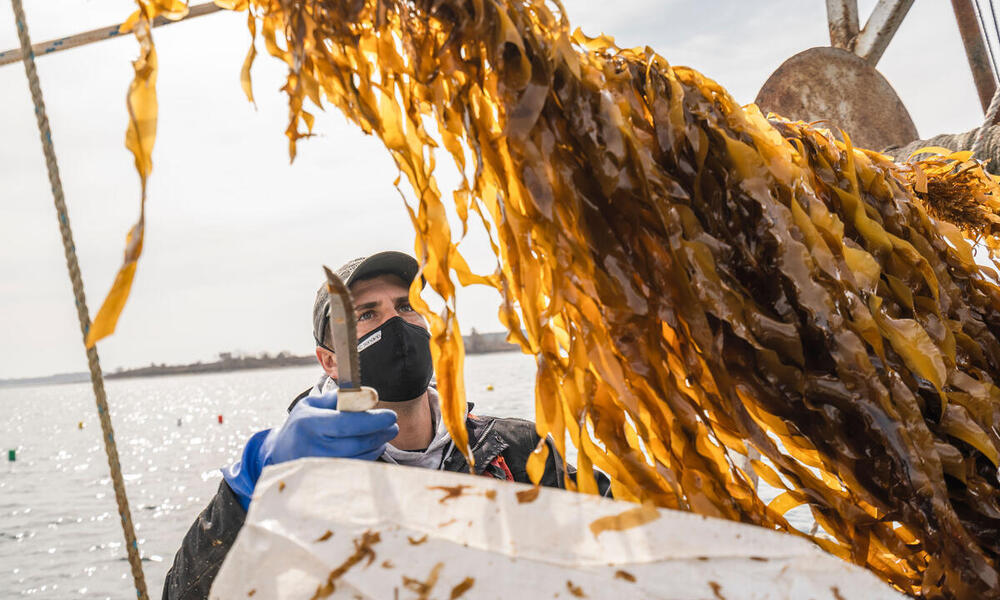 Matt Moretti runs Bangs Island, a family-owned farm producing mussels and kelp. He has watched as the seaweed community has developed and grown—and is glad to have Bigelow Laboratory for Ocean Sciences gathering data on his farm: “It’s been a decade of constant work, and to see it all coming together now in a way that is good for us, good for everyone, and good for the environment in our community. It feels really good. We are supporting an ecosystem that already exists in nature.” 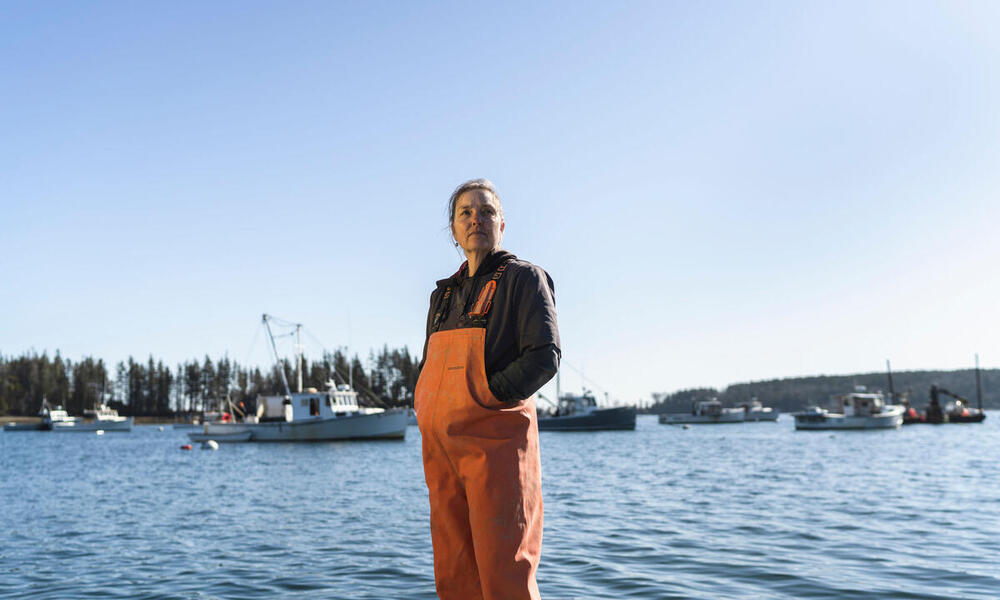 As a kid growing up in Maine, Karen Cooper learned to set lobster traps with her father. Now a grandmother, she carries a family legacy on the water via her boat, Tidal Nine. “I love it,” she says. “I love being on the water. I love that you don't know, for example, when you haul up a trap, you don't know what it's going to be. It's the same with kelp. How long is it going to be today?” 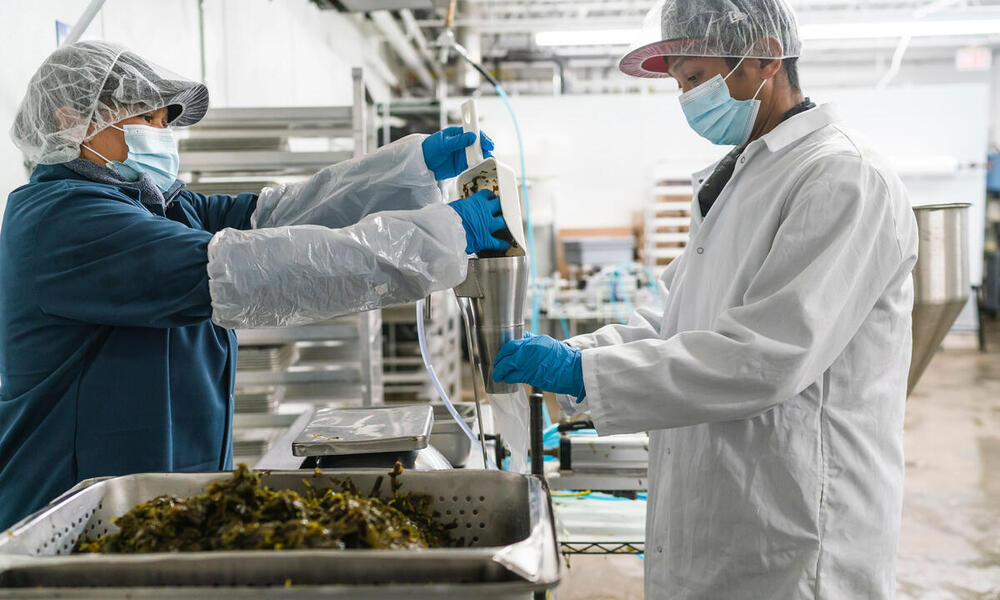 At Atlantic Sea Farms, Thea Yim and Voeun Hay package kelp for freezing. Briana Warner, the company’s CEO, believes increasing consumer demand for seaweed is essential. “The more people that buy our kelp, the more people we employ, and the more people we can get into the water to farm.” She commits to buy every blade of seaweed her partner-farmers harvest each year. “It’s about economic development,” she says. 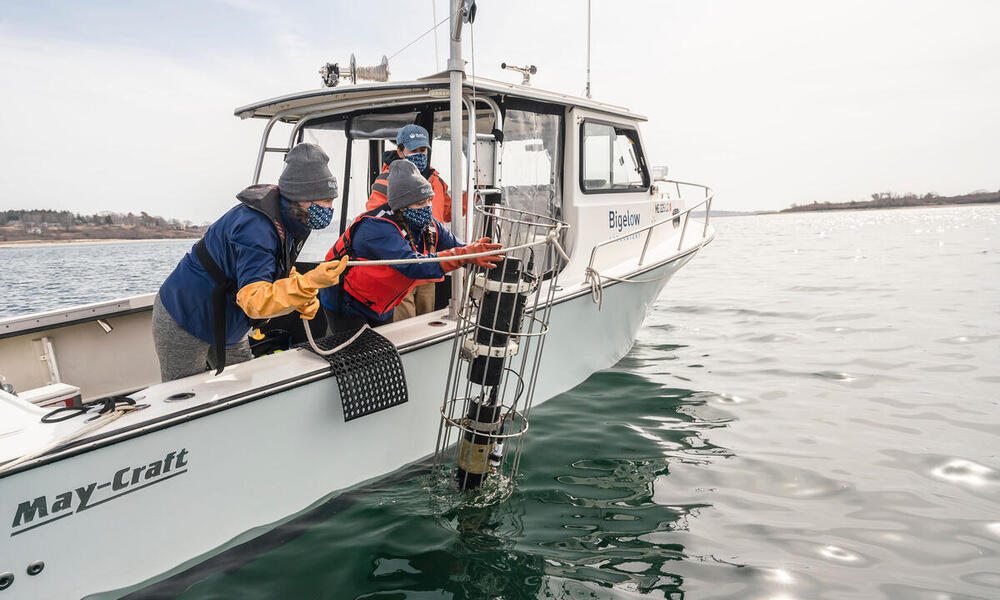 Dr. Nichole Price, senior research scientist at Bigelow Laboratory, directs the oceanographic research facility’s Center for Seafood Solutions. She works hand in hand with farmers to monitor the impact of seaweed farms on the ecosystem: “Here in Maine, people still live entirely off the ocean and off of what is getting produced in the state. And they care very much about what’s happening in the water in their backyard. All farmers are scientists. I don’t care if you’re a farmer on land or a farmer in the water—you examine the way that your environment influences your yields and in effect, that’s what scientists do, too… And when that science has an application towards mitigating climate change or some environmental degradation, you just get an extra spark of hope.”