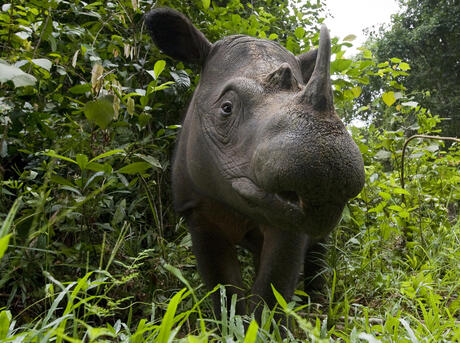 Forests are home to more than three-quarters of the world's life on land.

The dawn chorus of birds singing, monkeys howling, frogs calling and insects buzzing. The crystal clear waterfalls that are perfect for a refreshing afternoon swim. Fireflies illuminating trees at night.

The beauty and tranquility of forests all over the world—from the tropics to the tundra—inspire all of us. We know forests are home to more than three-quarters of the world's life on land. Approximately 750 million people, including 60 million Indigenous people, live in forests, too.

The threats are so severe that we are losing huge swathes of forests at an alarming rate. The Amazon, the planet’s largest rain forest, lost at least 17% of its forest cover in the last half century due to human activity—mainly clearing trees to create new or larger farms and ranches.

WWF is working to address the threats to forests: By 2030, we must conserve the world’s forests to sustain nature’s diversity, benefit our climate and support human well-being.

Most of WWF’s work is being done in tropical rain forests, which are the most biologically diverse and complex forests on Earth—forests in the Amazon, the Congo Basin, the Greater Mekong and other regions near the equator. But it also is taking place in temperate regions, such as the Russian Far East and the United States.

For years, communities, individuals, and organizations have pulled together to restore the Atlantic Forest. Known as the Trinational Atlantic Forest Pact, their urgent and vital work is now officially declared by the United Nations as one of the 10 World Restoration Flagship Initiatives. 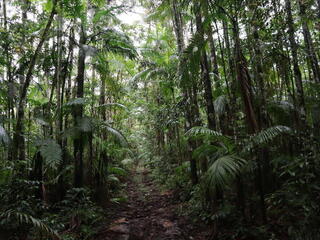 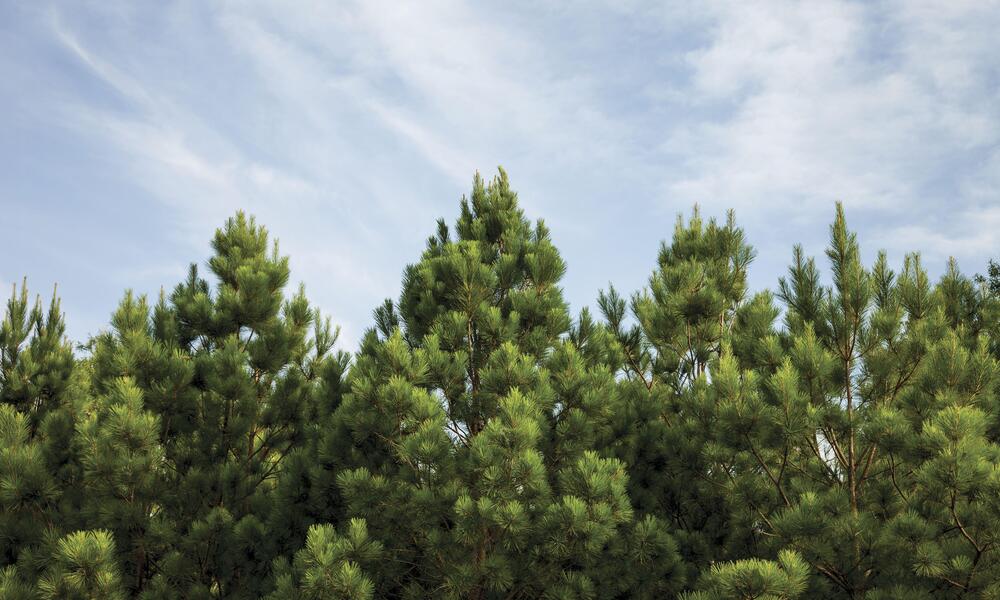 To eliminate one of the largest drivers of deforestation—the irresponsible expansion of agricultural operations—WWF is focused on ensuring that agribusinesses, governments and others meet their commitments to help conserve the world’s forests. Doing so marries the strengths of two approaches WWF uses to stop deforestation. One is the ability, via REDD+ programs, to engage with governments. The other is the ability, via market-based certification schemes, to engage with agriculture producers. To address infrastructure-related drivers of deforestation, we seek to influence the financing of roads, mines and other infrastructure in the developing world, largely by ensuring that the value of forests are factored into decisions about where to create or expand infrastructure. And to tackle overconsumption, also a large threat, we strive to raise awareness about how the food people eat is produced, particularly in the context of how much and what land is used to produce it.

WWF seeks to close the gap between how much is available for forest conservation and how much is needed. We help create multimillion dollar funds to properly manage forests that are designated as protected. The funding is to train park officials about responsible forest management, buy satellite GPS collars to monitor and track endangered wildlife, and more. We also support Reducing Emissions from Deforestation and Forest Degradation (REDD+), a global initiative designed to pay groups or countries for protecting their forests and reducing emissions of greenhouse gas pollutants, especially carbon dioxide.

Effective policies related to forest conservation are as important as the funding. That’s why WWF helps countries, like Myanmar and Belize, assess the value of their natural resources and the services they provide, such as forests that absorb carbon and provide habitat for endangered wildlife. Decision makers use the assessments in a variety of ways, including promoting a green economy approach—one in which the sustainable use of natural capital is integrated into a country’s new plans and policies for the economy, agriculture, energy and more.

Forests will not survive unless the responsible management of them becomes the norm. That requires eliminating illegal and unsustainable logging. To do so, WWF works to strengthen the US government’s ability to prosecute illegal timber cases; stop illegal logging in countries that export high volumes of timber; ensure full implementation of the Lacey Act, a US law that prohibits illegal timber and timber products from entering the US market; and design rural energy programs that rely on fuels other than firewood.

Forests Forward is a new WWF corporate program that engages companies around the world to help them reduce their forest footprint and support other on-the-ground actions—like forest restoration—to keep forests thriving for people, nature, and climate.

The program is a one-stop shop for companies looking to implement best practices around nature-based solutions to deliver on their sustainability and business goals. Drawing on our deep expertise in forests, science, and climate, WWF works with companies on both long-term and near-term strategies and collaborations that have lasting benefits—not only for the companies but also for local communities.