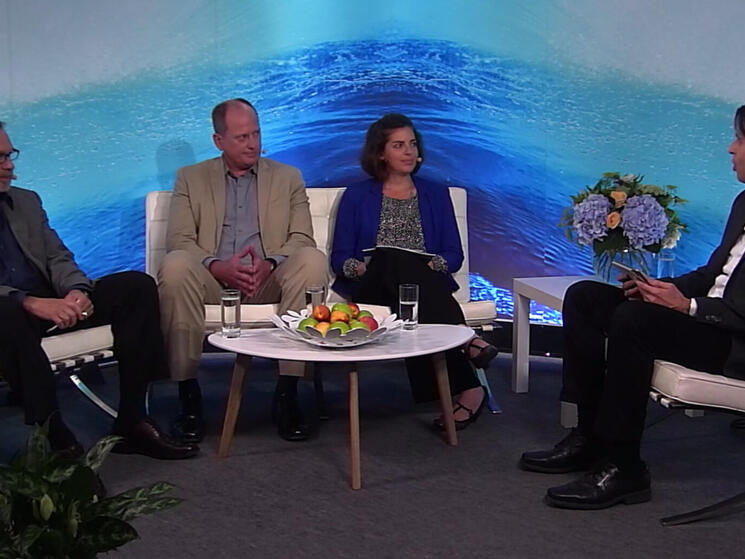 Participants discussed water balance goals and how Coca-Cola’s water replenish program is serving as a model for businesses across a range of sectors. The company announced its achievement of 115 percent replenishment of water used in its 2015 global sales volume while at the event. In 2015, the company replenished 191.9 billion liters of water through 248 community water projects in 71 countries.

Contributing to the SIWI Sofa dialogue were findings from a coauthored report by LimnoTech and WWF released at World Water Week. The report, Water Balance Targets: Exploring the Role of Volumetric Goals in Water Stewardship, discusses the evolving landscape of water stewardship goals, highlighting water balance targets such as The Coca-Cola Company’s replenish target.