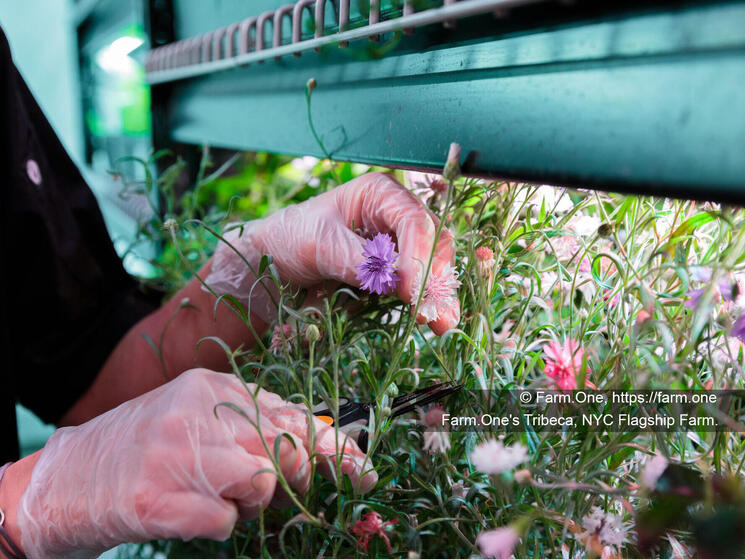 Soilless Ag: We’re Digging Into It

The Markets Institute at WWF believes that one path of the route to a more resilient, accessible food system is more distributed capacity, a system in which some nutritious food is produced at scale closer to consumers, with more efficient use of inputs, less waste, and fewer GHG emissions. We are exploring if indoor, soilless agriculture can help us get there.

Soilless indoor urban farming – also called controlled environment agriculture, or CEA -- is generating excitement as a growing industry that aims to reduce many of the harmful environmental impacts of conventional agriculture. At scale, this method of farming could decrease pressures on land, biodiversity, natural habitat, and climate. However, the industry also faces hurdles that prevent it from moving beyond its current specialization in high-end leafy greens.

The Markets Institute at WWF embarked on an Innovation Analysis, examining the various systems and technologies that fall under CEA, such as hydroponics, aquaponics, and aeroponics in greenhouse and vertical settings. In the first phase, we completed a life cycle analysis (LCA), analyzed the current state and future of indoor farming, and to ground this topic in a community, we looked at St. Louis to get a clear picture of the social, environmental and economic opportunities, challenges, and possible paths ahead for both people and planet.

We found that while CEA farming has the potential to decrease some of the negative environmental impacts of food production, there are trade-offs. For example, when considering only direct environmental impacts, our LCA found that conventionally-grown lettuce from California has a lower climate change impact than CEA lettuce in St. Louis because its lower energy use and the cleaner mix of electricity in California outweighs its higher GHG emissions other areas, like refrigerated transportation and production emissions related due to higher rates of food waste. And land conversion, one of conventional agriculture’s most devastating impacts, happened long ago. However, greenhouse hydroponic agriculture receives the best scores for land use and water use, with vertical hydroponics coming in second, followed by conventional agriculture. CEA is also still more expensive than conventionally grown food, even though the costs of the former have dropped significantly over the past decade. By situating farms locally, transportation costs are cut dramatically, but energy and labor costs remain quite high. There is growing demand for indoor, soilless produce from all sectors. 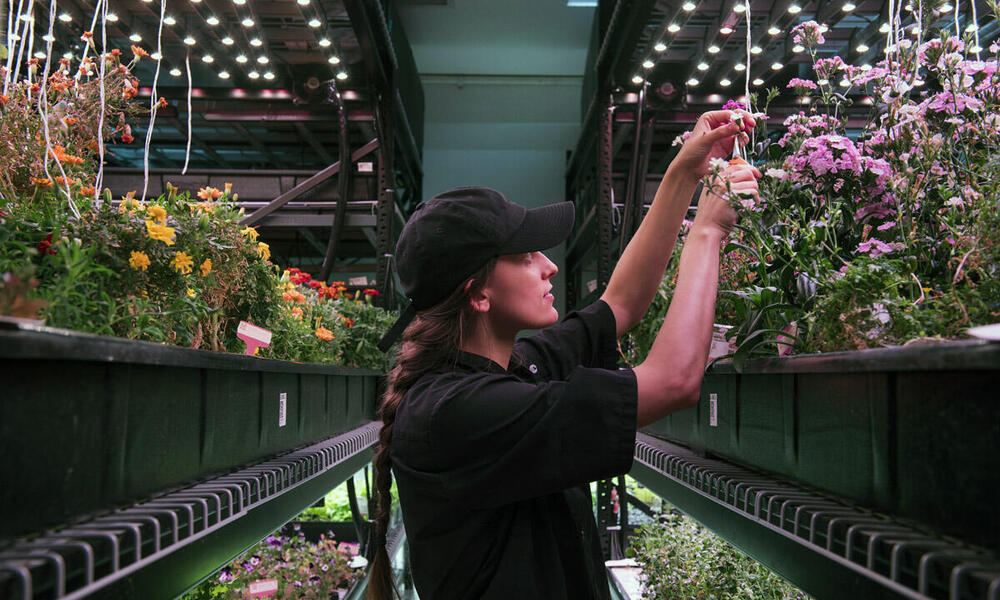 A portion of consumers are becoming increasingly discerning about their food, demanding fresh, local, and organic produce year-round. Companies are interested in securing stable supply chains that can avoid the risks of weather variability and climate change. Food safety is also an ever-present concern. In the CDC’s recent warning against consuming lettuce from Salinas, California due to a localized E. coli contamination, the agency specifically noted that this warning did not extend to lettuce grown indoors, in greenhouses, or hydroponically. The ability of individual, tightly controlled farms to ensure food safety could be a key differentiator for the industry.

There are several innovations under development that could significantly change the cost and environmental footprint to drastically alter the mid- to long-term viability of the CEA industry. These include progress in lighting, fiber optics, AI and machine learning, gene editing, renewable energy, co-location and co-generation, and waste and recycling.

But beyond technological issues, innovations, and natural market shifts, there are a range of other possibilities that could alter the efficacy of these systems. CEA systems might become even more attractive if climate change affects California production and other high-producing regions more quickly than expected; if renewable energy becomes the norm; if communities place higher value on local food production, the elimination of food deserts, and job creation; or if business values change in light of these other factors.

In the next phase of our innovation analysis, we want to help tackle the hurdles identified in our research and boost the entire industry. We plan to leverage stranded assets—large infrastructure investments such as power plants and postal hubs that have depreciated in value but will continue to be used in a limited capacity for 10-50 years—and build a robust coalition of local partners to launch a pilot farming system in St. Louis. Our goal is to engage key players early so they will be invested and ready to build a well-informed, collaborative pilot system that can be replicated or adapted from worldwide, taking us one step further toward our goal of making global food production more environmentally sustainable.