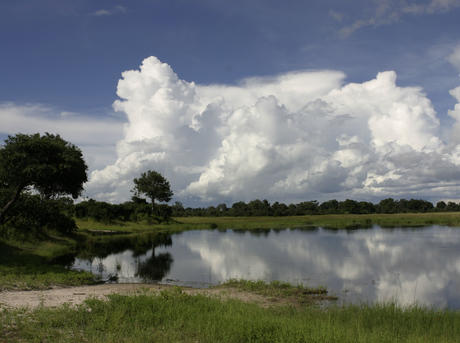 A wetland is a place where the land is covered by water, either salt, fresh or somewhere in between. Marshes and ponds, the edge of a lake or ocean, the delta at the mouth of a river, low-lying areas that frequently flood—all of these are wetlands.

The destruction of wetlands is a concern because they are some of the most productive habitats on the planet. They often support high concentrations of animals—including mammals, birds, fish and invertebrates—and serve as nurseries for many of these species. Wetlands also support the cultivation of rice, a staple in the diet of half the world’s population. And they provide a range of ecosystem services that benefit humanity, including water filtration, storm protection, flood control and recreation.

Without wetlands, cities have to spend more money to treat water for their citizens, floods are more devastating to nearby communities, storm surges from hurricanes can penetrate farther inland, animals are displaced or die out, and food supplies are disrupted, along with livelihoods. WWF, governments and other organizations have pursued efforts to conserve and protect wetlands for more than 40 years through the Ramsar Convention, the only international treaty devoted to a single ecosystem type. More than 476,000 acres of wetland have been protected through this treaty, saving them and their services for future generations.

What are nature-based solutions and how can they help us address the climate crisis?

Tackling the climate crisis will be one of the biggest challenges of our time, and nature itself can contribute to the fight. 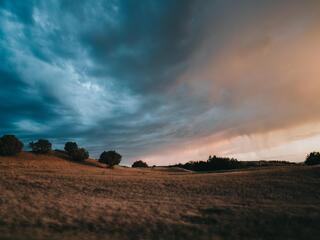 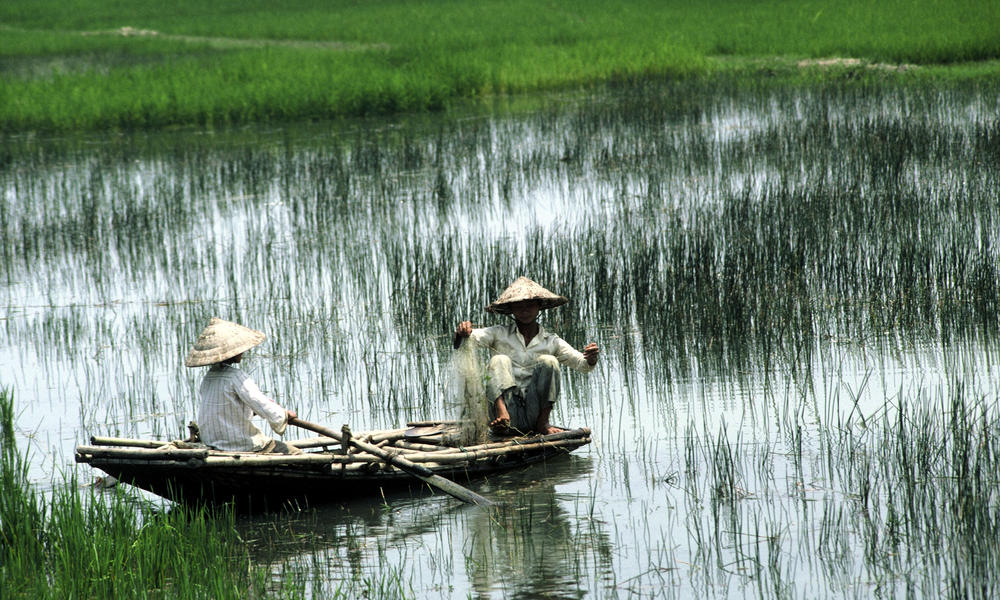 In Vietnam and other parts of the Mekong region, many wetlands have been converted to rice paddies.

It is speculated that upwards of half of the world’s wetlands have disappeared since 1900, despite their value to the human population. In some places the pace of wetlands destruction occurs at incredible speeds. In the Philippines, 80% of coastal wetlands have been degraded, drained or destroyed in the last 30 years. Without wetlands, human communities lose many of the vital services that they provide, including water purification, flood control, and food supply.

Wetlands are often underappreciated because they are viewed as being more valuable for their water and undeveloped land than the ecosystem services they provide. They are often drained to make room for agriculture or human settlements. And any wetlands nearby left untouched may lose their own water to this development.

Wetlands act as natural water filters, but they can only do so much to clean up the fertilizers and pesticides from agricultural runoff, mercury from industrial sources and other types of pollution. There is growing concern about the effect of this pollution on drinking water supplies and the biological diversity of wetlands.

Climate change brings a variety of alterations to patterns of water and climate. In some places, rising sea levels are swamping shallow wetlands and drowning some species of mangrove trees. In others, droughts are destroying estuaries, floodplains and marshes.

Dams alter the natural flow of water through a landscape. There are possibilities for building dams or locating them in more sustainable ways that limit impact on existing ecosystems, but many have been very destructive to wetlands.

Wetlands provide essential ecosystem services for the local plants and animals and human populations both near and far. WWF works to preserve wetlands around the world, with its efforts focused on the Ramsar Convention, an international treaty for wetlands protection.

The Ramsar Convention was established more than 40 years ago to protect wetlands around the world. Today, there are more than 2,000 wetlands, covering 476,000 acres, designated as Wetlands of International Importance. This means that the country where the wetland is located has committed itself to protecting the site from development, pollution, and drainage. About 75% of the sites added to the list since 1999 were included as a result of WWF’s work.

Hydropower is a renewable resource, but dams can have a devastating effect on the environment. WWF advocates for social and environmental safeguards, based on guidelines from the World Commission on Dams, in the construction, location, and operation of dams around the world.