What is a wetland? And 8 other wetland facts

Water is essential for all life on Earth. Freshwater is used for drinking, sanitation, agriculture, transportation, electricity generation, and recreation. Freshwater habitats, like lakes, rivers, streams, and wetlands, house more than 10% of all known animal species and about 50% of all known fish species, despite covering less than 1% of the earth's surface.

One of these freshwater habitats, wetlands—aquatic environments that are covered by freshwater, saltwater, or a mix—are often undervalued. They are the planet’s natural waste-water treatment facilities and carbon-storing champions. And they’re crucial for food security. Between 300 million and 400 million people live close to and depend on wetlands. They support the cultivation of rice, a staple in the diet of half the world’s population. They also provide flood control, clean water, shoreline and storm protection, materials, medicines, and vital habitat.

As much as 87% of the world's wetlands has been lost over the past 300 years, with much of this loss happening after 1900, despite their value to the human population. WWF is working to conserve and protect these valuable habitats.

Learn more about the importance of wetlands:

A wetland is a place in which the land is covered by water—salt, fresh, or somewhere in between—either seasonally or permanently. It functions as its own distinct ecosystem. You can recognize wetlands from other types of land or bodies of water primarily by the vegetation that has adapted to wet soil.

2. What kinds of species live in wetlands?

A wide variety of species live in wetlands. Birds, including ducks, geese, kingfishers, and sandpipers, use wetlands as pit stops during long migrations, providing them with protection and food. Mammals like otters, beavers, and even tigers rely on wetlands to find food and shelter. And, of course, wetlands are home to many types of fish. 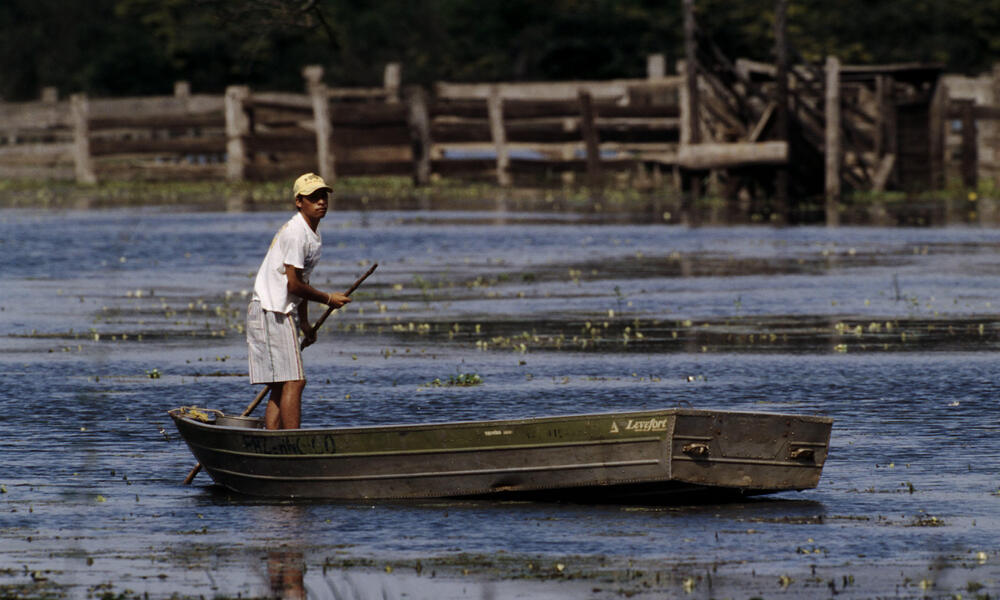 3. What are some of the world's largest wetlands?

The West Siberian Lowland, Amazon River Basin, and Hudson Bay Lowland are among the largest wetlands in the world. The world’s largest protected wetland is Llanos de Moxos, located in Bolivia. It is more than 17 million acres—roughly equal in size to North Dakota.

4. How are wetlands natural water filters?

Wetlands trap pollutants such as phosphorus and heavy metals in their soils, transform nitrogen into a form that's easier for plants to take in, and physically and chemically break down bacteria. New York City found that it could save $3 billion to $8 billion in new wastewater treatment plants by purchasing and preserving $1.5 billion in land around its upstate reservoirs. 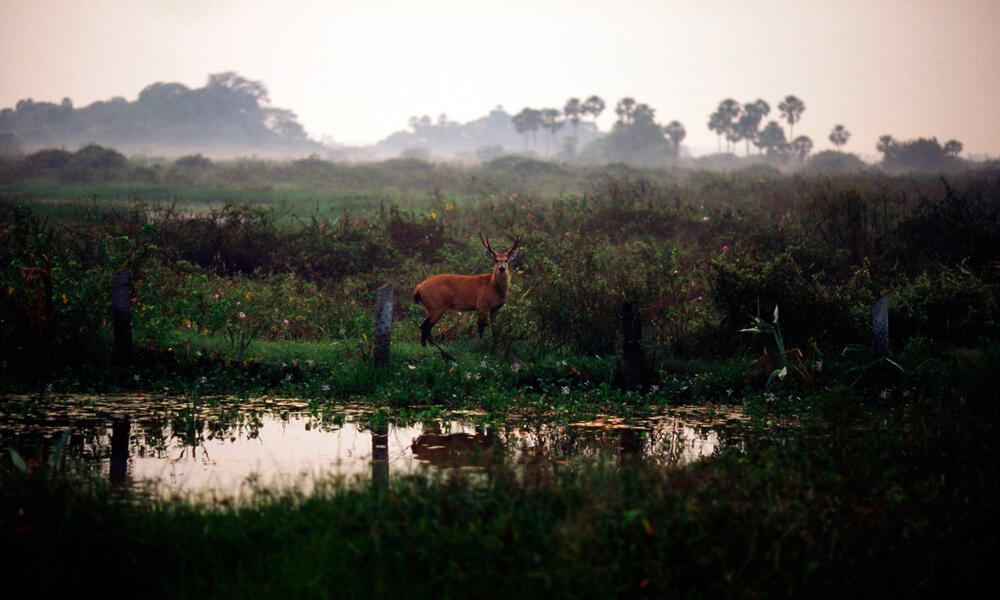 5. What are the different types of wetlands?

6. How do wetlands fight climate change?

Wetlands cover a small portion of the planet, but their carbon capturing abilities pack a big punch. They can store 50 times more carbon than rain forests, helping to keep the heat-trapping gas that contributes to climate change out of the atmosphere. Wetlands pull leaves, animal waste, and other high carbon matter down from the surface of the water. This natural debris is buried by the water and sediment in the wetlands, locking them away. Another advantage is that wetlands grow quickly and remain stable, meaning they have long lifespans of sucking carbon from the atmosphere. 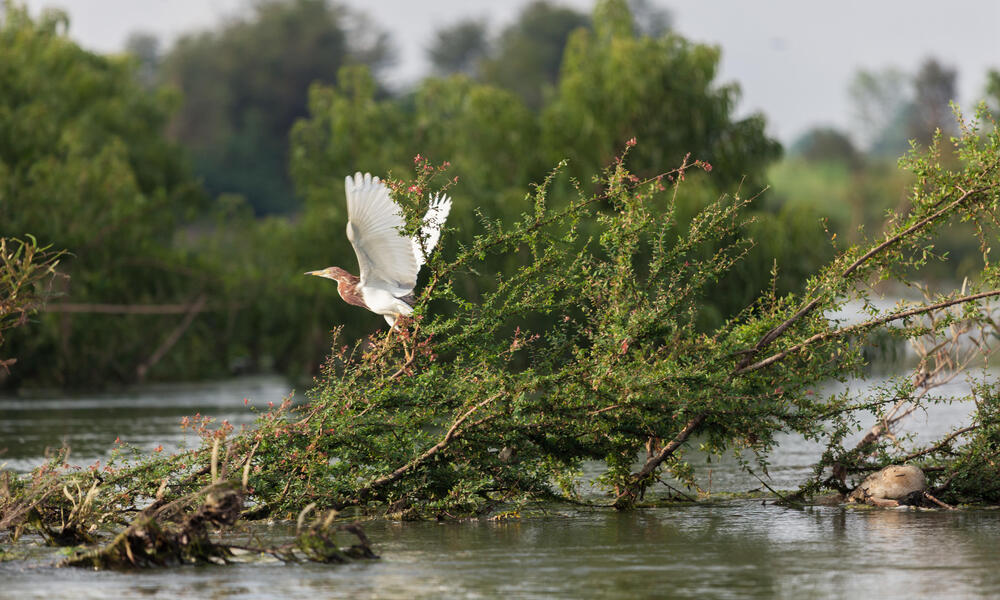 7. What is the Ramsar Convention?

The Ramsar Convention is an international treaty for wetlands protection. It was established more than 40 years ago to protect wetlands. Today, there are more than 2,400 wetlands, covering 630,000,000 acres, designated as Wetlands of International Importance. About 75% of the sites added to the list since 1999 were included as a result of WWF’s work.

8. What threats do wetlands face?

Wetlands face threats from pollution, climate change, dams, agriculture and aquaculture, and development. WWF works to preserve wetlands around the world, through projects that support the Ramsar Convention, as well as by promoting climate change adaptation.

9. What happens when wetlands disappear?

Without wetlands, cities have to spend more money to treat water, floods are more devastating to nearby communities, storm surges from hurricanes can penetrate farther inland, animals are displaced or die out, and food supplies are disrupted, along with livelihoods.