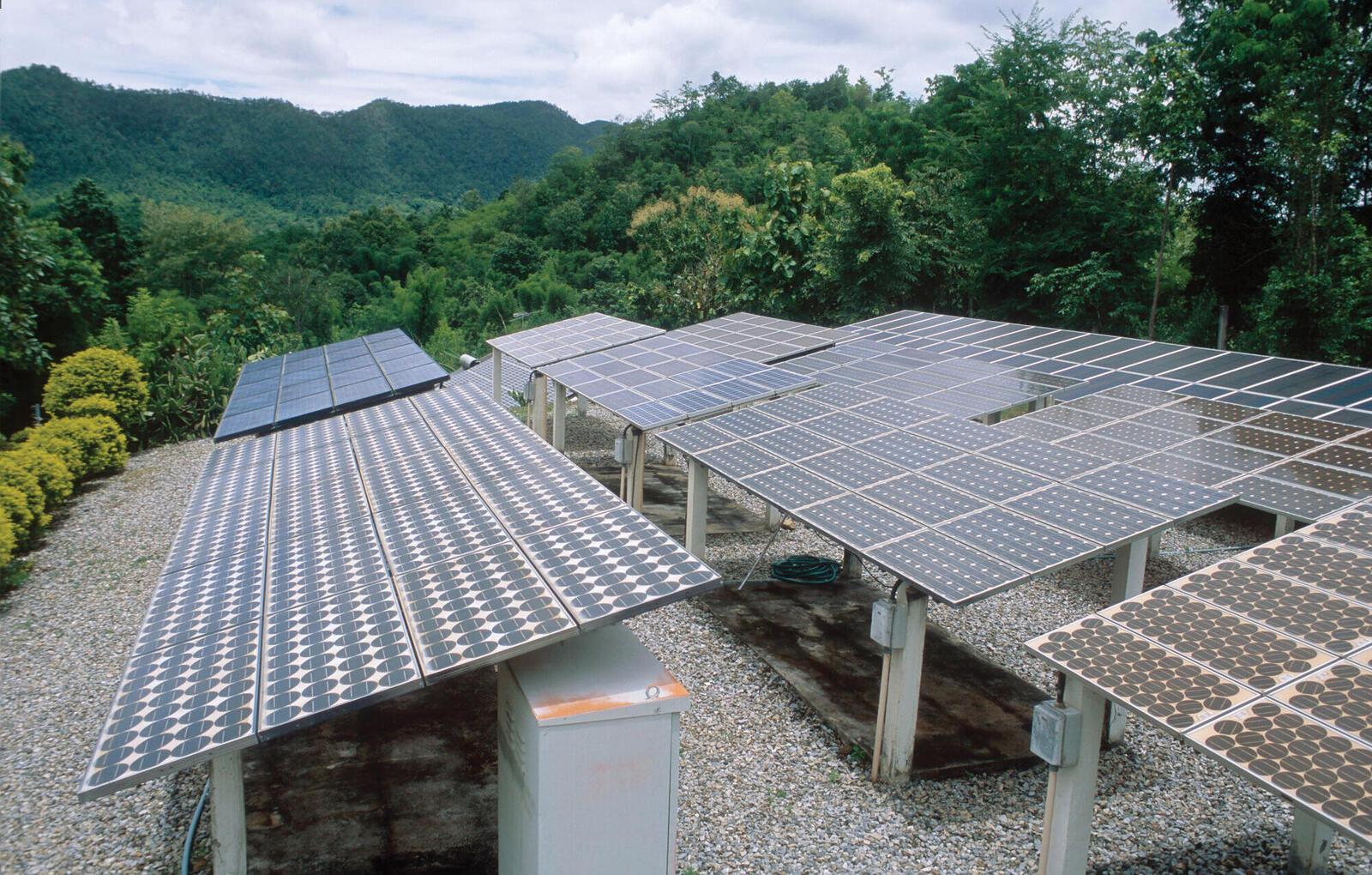 Around the world, freshwater species are disappearing at an alarming rate: Since 1970 their populations have decreased by 84% on average—a staggering drop representing the magnitude of the damage that has been done to freshwater ecosystems.

Free-flowing rivers, in particular, have been hard-hit, and dams are one of the biggest threats. The wrong dam in the wrong place can have profound consequences: Dams alter water flows, block fish migration routes, devastate the habitats of endangered species, and trap nutrient-rich sediment needed to replenish downstream deltas.

Globally, the number of large dams increased tenfold between 1950 and 2017, and today the tally stands at more than 58,000. A 2019 WWF study found that nearly two-thirds of the world’s long rivers are impeded.

To preserve the life-sustaining force of long, free-flowing rivers, WWF has been working to stop the construction of poorly placed dams in the key geographies where such rivers can still be found: the Balkans in Europe, the Amazon and Pantanal basins in South America, Southern Africa, the Luangwa River in Zambia, the Eastern Himalayas, the Irrawaddy and Salween rivers in Myanmar, and the lower Mekong.

But decision-makers in these places face difficult choices about whether to harness the power of their rivers in the name of development, says Michele Thieme, global lead for WWF’s Free-Flowing Rivers initiative. She says leaders in emerging economies are in a constant tug-of-war between their economic growth objectives and sustainability.

“Our basic theory of change is that energy is needed in those places,” Thieme says. “A big part of our work is focused on looking at alternative energy options, doing large-scale assessments of what might be possible in terms of alternatives.”

Dialogue with decision-makers is central to WWF’s efforts, says Freund. WWF talks to all the key players about “how to design and implement sustainable infrastructure projects that achieve that economic growth agenda that a country may be in pursuit of,” he says. Sometimes that means promoting renewables; other times it means advocating for an alternative dam site, one that will inflict the least amount of damage on the river and all the species relying on it for survival.

In Freund’s eyes, investing in hydropower is increasingly untenable for economic and environmental reasons. A range of factors are driving down the costs of solar and wind power, meaning that these countries are now in a position to consider a variety of power generation options to satisfy demand.

“We need to be thinking about how to incentivize investors to put their money into sustainable infrastructure and sustainable investments,” he says. “This momentum has been building for the last decade or more. Now is the time. The wind is at our backs.”