A “Cinderella” story in tiger conservation 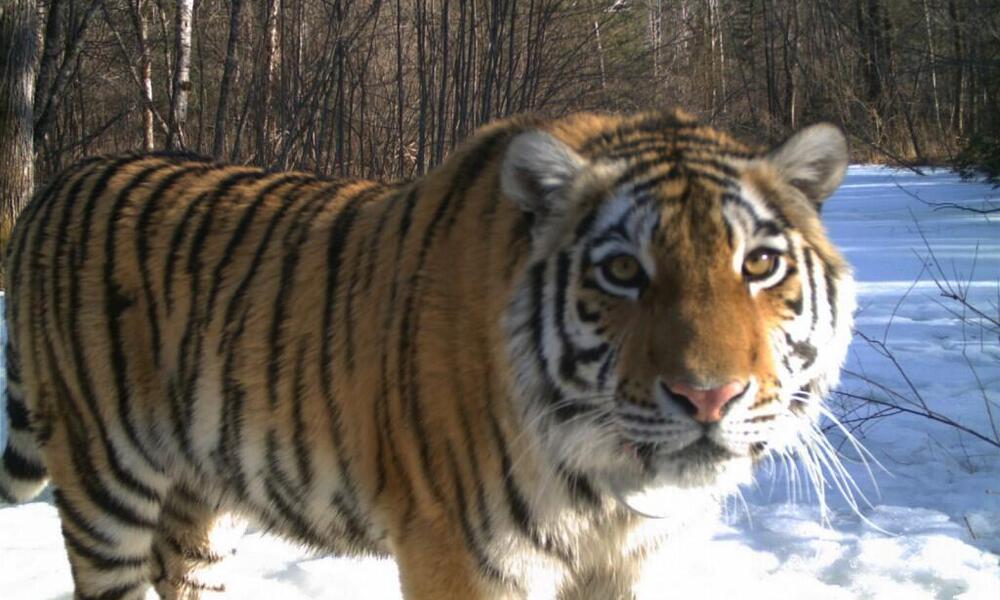 On a cold February evening in 2012, a starving and near-hypothermic Continental tiger cub was found by hunters in the forest of the Primorsky Province, Russian Far East. Aptly named Zolushka, Russian for "Cinderella", she was rehabilitated and released into the Bastak Nature Reserve the following year. Four years later, Zolushka has given birth to four cubs altogether, with the unknown gender of her fourth cub finally identified using WWF-Russia supported camera trap footage - a girl!

The significance of this female cub is of great importance to establishing a permanent tiger group in this area. Bastak Nature Reserve can host 3-4 female tigers since a female’s territory is smaller than a male’s, which can encompass the territories of 2-3 females. With a resident male already occupying the area, two of Zolushka’s male cubs have already dispersed in search of their own territories and the third male is likely to leave as well. But it is likely that the young female cub may stay in the Reserve.

"This is great news for us as the increase of females is a key to successful existence of the tiger group in Evreiskaya Province," says Alexei Kostyria, Coordinator of Rare Species Conservation Unit at WWF Russia Continental branch.

With around 3,900 tigers left in the wild, every tiger birth is a cause for celebration. WWF works with partners and governments to protect this species and restore populations in all tiger range countries.