A win on Capitol Hill 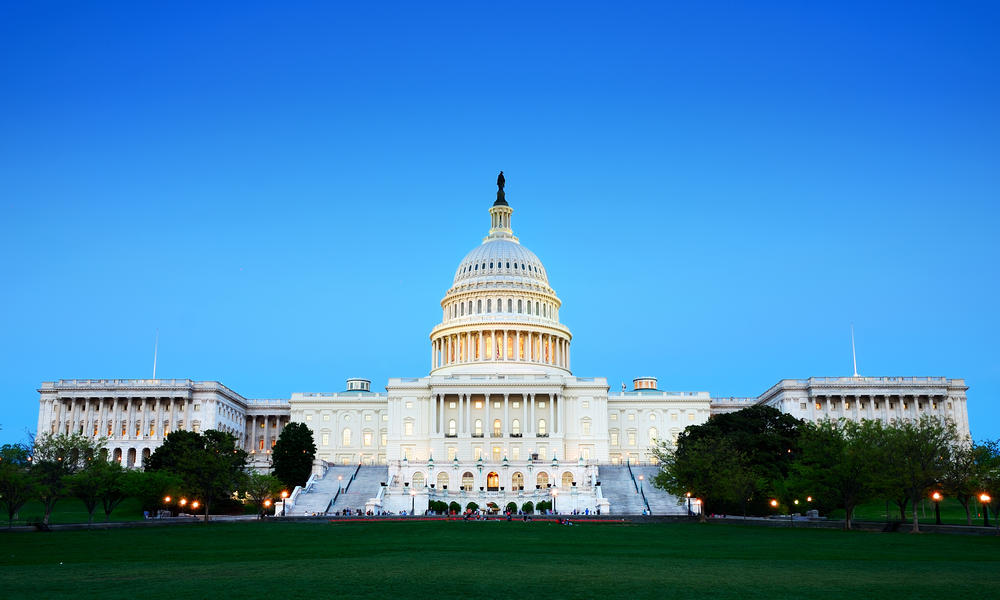 As WWF’s lead advocate on Capitol Hill, I spend much of my time with Members of Congress and their staff advocating for the organization’s top conservation priorities. Over the past year, friends and acquaintances often ask how that work is going, and whether there’s any hope for those priorities given the way that our government is working – or not working – here in Washington, DC.

They are often surprised to hear my answer.

There is no denying that deepening partisan divisions have stalled legislative action on issues WWF cares about, such as climate change, and continue to fuel attacks on America’s bedrock environmental laws, including the Clean Air Act and the Endangered Species Act.

But even in the face of these ongoing challenges, we are making progress – and scoring significant wins – when it comes to convincing Congress to protect wildlife and wild places around the globe. In fact, even in today’s hyperpolarized environment, international conservation is an issue that regularly sees strong bipartisan support on Capitol Hill.

The latest evidence can be found in the 2018 omnibus spending bill that finally passed Congress last month. For two years in a row, the Trump Administration has proposed deep cuts to U.S. foreign assistance programs, including those that fund important global conservation efforts. But after months of negotiations – and months of congressional advocacy by WWF staff, partners, and supporters– Congress rejected those cuts and protected funding for these programs.

The vote was also a vote of confidence in the role the U.S. is playing to protect our planet’s natural resources and a recognition that these programs aren’t just about international conservation – they are also important to international security, stability and economic prosperity. Thanks to the collective efforts of WWF and our partners, policymakers are recognizing these connections more and more.

Wildlife trafficking has been clearly linked to transnational organized crime and financing for violent groups that pose security threats in Africa and elsewhere. The global illegal trade in timber and fish respectively cost U.S. foresters and fishers roughly a billion dollars annually in lost revenue due to unfair competition and depressed prices. And scarcities of food and freshwater caused by environmental degradation are increasingly contributing to poverty, migration and conflict.

WWF is fortunate to work with congressional champions on both sides of the aisle who are supporting efforts to address these challenges through U.S. government action. In addition to backing continued funding for international conservation programs, Members of Congress such as Republican Congressman Ed Royce and Democratic Senator Chris Coons have led the charge to pass new laws, including the END Wildlife Trafficking Act.

WWF’s advocacy efforts have been greatly enhanced by our members, supporters and Panda Ambassadors, who reach out to their Members of Congress throughout the year to reinforce our asks. As part of WWF’s annual congressional Lobby Day on March 13th, over 80 of these committed citizen advocates even traveled to DC, joining WWF on Capitol Hill to deliver a clear and compelling message: continue funding international conservation.

If the spending bill recently signed into law is any indication, at least on this critical WWF priority, Congress is getting the message.