American companies surge ahead in the fight against climate change 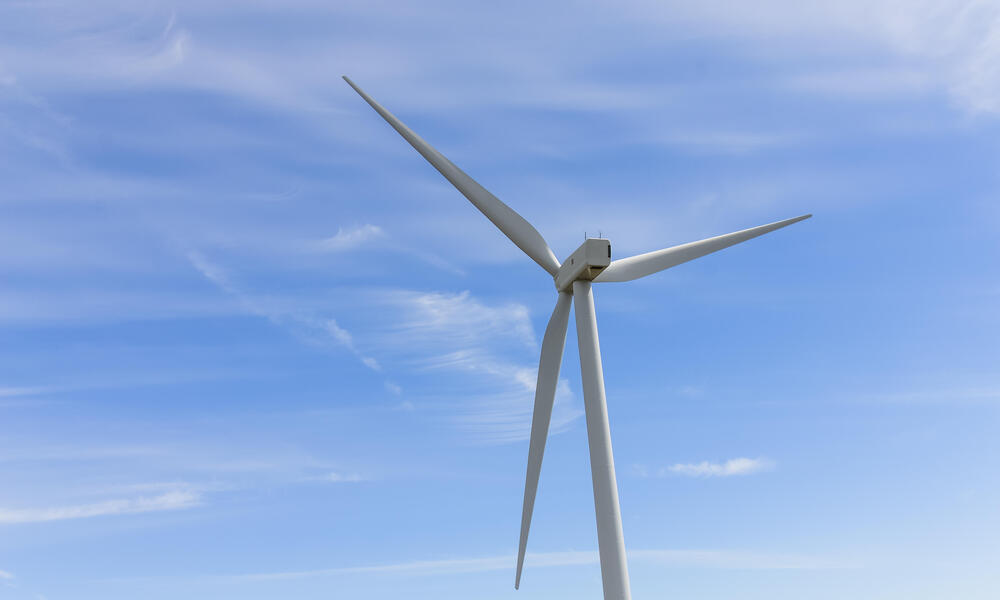 Both people and wildlife at home and around the world are already experiencing the impacts of climate change, from more extreme storms to rising sea levels. And without urgent, accelerated action, those effects will only worsen.

While current efforts in Washington stand to undo climate change policies, many of America’s largest companies are emerging as leaders in setting clean energy targets that will reduce the amount of heat-trapping gases released into the atmosphere and help to curb climate change.

Nearly half of all Fortune 500 companies are taking increasingly ambitious actions to reduce their greenhouse gas emissions and use more renewable energy, according to a new report. The emission reductions from these efforts are equivalent to taking 45 coal-fired power plants offline every year. Fortune 100 companies are doing even better—nearly two-thirds have already set clean energy goals.

Some of these companies are pushing the envelope even further:

Not only are these investments good for the planet, they are saving these companies a lot of money. The 190 companies that reported on their targets saved $3.7 billion in 2016 alone, while still providing economic value to every part of society.

Though the companies embracing climate action are making significant headway in the fight against climate change, there's still more we need to do to beat back the worst effects of a warming planet. Companies like Mars are telling their consumers that we need to prepare communities for certain change and accelerate our efforts to cut pollution.

More companies must continue to set and implement targets while supporting the policies that will help them achieve their clean energy commitments. Investors also need to be champions of clean energy targets, selecting and then shaping companies toward a clean energy future. And policymakers at every level need to create opportunities for these companies to succeed.

Do your part to fight climate change. Tell President Trump to prioritize our planet’s future.