Borneo's wildlife: What's at risk and why we must act now 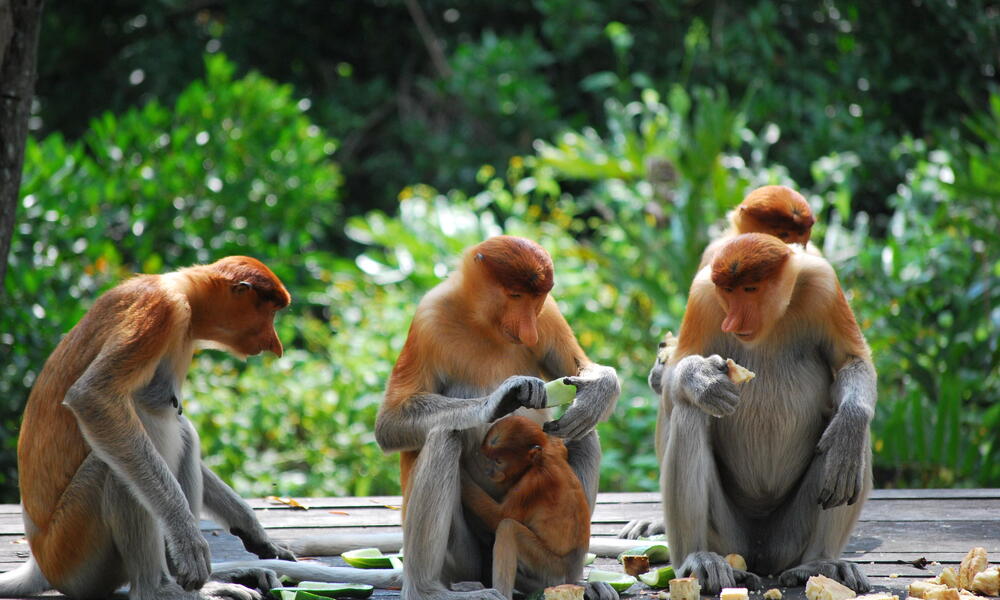 Many people haven’t even heard of Borneo. Others may say, “Borneo! Wait…where is Borneo?” The latter was the typical reaction when I said I was joining WWF’s travel partner, Natural Habitat Adventures, to this Southeast Asian island, jointly shared by Malaysia, Indonesia, and Brunei.

After more than 24 hours of travel, I arrived at one of the most biologically diverse habitats on Earth and the world’s third-largest island. While there, I saw animals that most people would only see in zoos or on TV, including orangutans, probiscis monkeys, green turtles, sun bears, and tarsiers.

As inspiring as those sightings were, the experience was dotted with reminders that people have impacted these animals and their habitat to such an extent that we are in damage control. The effects of forest destruction, infrastructure developments, poaching, and the wildlife pet trade were inescapable, but so were numerous conservation efforts to counter them.

The effects of palm oil 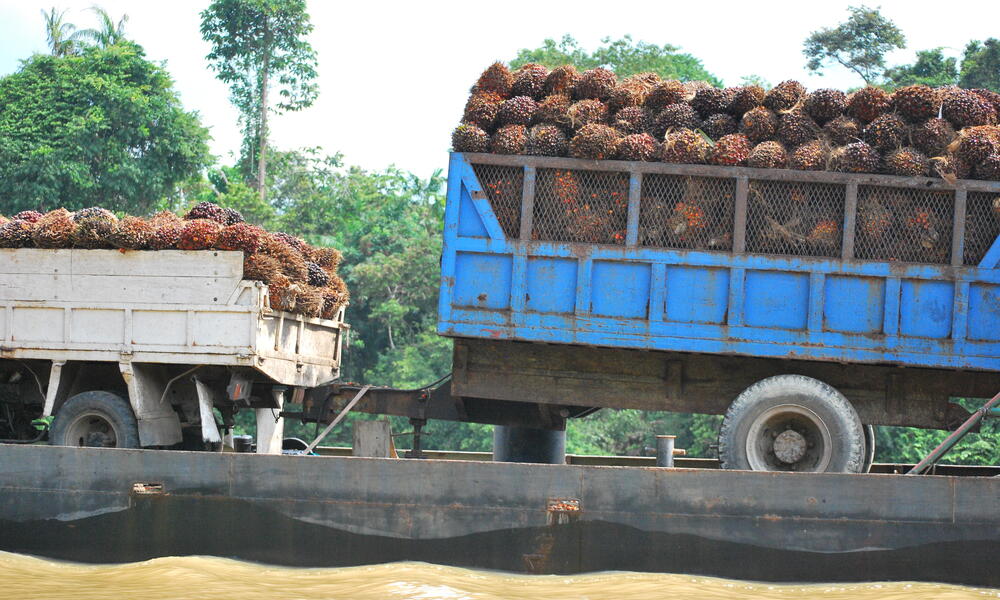 It was easy to spot areas that were cleared for palm oil, as well as boats and trucks carrying loads of palm fruits--the part of oil palm trees that oil is extracted from to be used in everyday commodities like foods, soaps, and cosmetics. 90% of the world’s oil palm trees are found in Malaysia and Indonesia, and unsustainable palm oil production is destroying these forest habitats, particularly from the slash and burn method of clearing forests for palm oil plantations.

Thankfully, a growing number of countries and businesses are seeing that sustainable palm oil is the way of the future. Last year, the Malaysian Minister of Primary Industries announced it was halting oil palm plantation expansions to ensure Malaysia’s forest cover remains above 50 percent.   WWF has engaged with the palm oil industry since the early 2000s, including co-founding the Roundtable on Sustainable Palm Oil (RSPO) which works to implement best practices for responsible sourcing and production of palm oil. 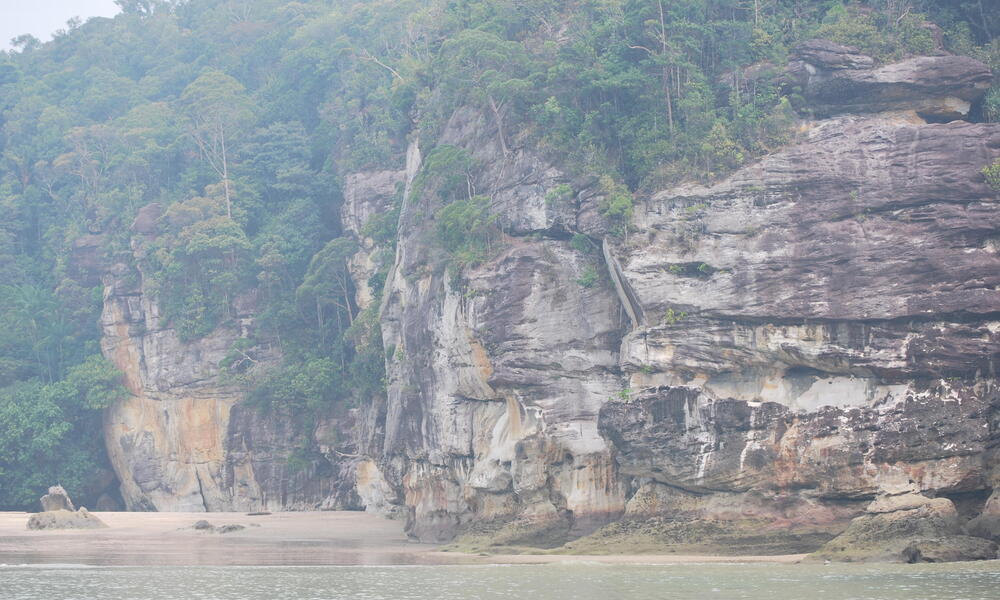 Despite these positive strides toward improving the industry, the thick haze blanketing the region was a disheartening reminder that unsustainable palm oil practices are still widespread and rampant. The haze was drifting over from Indonesian Borneo where fires were raging uncontrollably into other parts of the region. These intentionally-set fires are destroying key habitats and corridors for many endangered species. Additionally, they’re extremely difficult to put out, particularly in peat forests, where fires can burn and travel underground.

The species-focused conservation initiatives were highlights of the trip and included some of the best views of the animals. We saw a green turtle laying eggs on Selingan Turtle Island, one of three islands that make up the Turtle Islands National Park. Rangers then transplanted the eggs to protected and temperature-controlled nests until the baby turtles have hatched and are released to the sea.

We visited centers for orphaned, injured, and rescued orangutans and sun bears where the animals are provided free roaming access to protected forest habitat, and where they’re slowly rehabilitated until they can ultimately be released back to the wild. At the orangutan centers, the staff provided supplemental food at set times and often the animals would eagerly return for the feedings (and where we got some close-ups of the animals!)

We also saw dozens of proboscis monkeys—the unique primates with long noses only found in Borneo—returning for feedings at a sanctuary. The privately-owned land situated on 400 acres of mangrove forest was originally bought to be converted to palm oil plantations but the owner ultimately decided to preserve the land as a protected refuge for these monkeys.

No time to spare

At a time when many of our world’s key habitats and species are at risk, Borneo isn’t excluded. A third of Borneo’s forest has been lost to deforestation mainly due to palm oil plantations, pulp plantations, and illegal logging, and is close to losing most of its lowland forest outside of protected areas by next year. Some of Borneo’s most charismatic species including ones only found in this region like the pygmy elephant and Sumatran rhino are being threatened to extinction due mainly to human impacts.

The conservation programs and environmental efforts we witnessed were hopeful signs that the tide is slowly turning towards recognizing the importance of sustainable practices and protecting threatened wildlife and their habitats.

Borneo and Sumatra are priority regions for WWF’s conservation work because of their high biodiversity and vital natural resources. Much of WWF’s work revolves around collaborating with local communities and the government to stop deforestation and reduce human-wildlife conflict—an increasing problem due to deforestation and human expansion into species habitats.

When it comes to our planet and resources, it’s often only when we have elicited enough damage or overconsumed to the point of losing something that we decide to act. In Borneo, the risk is grave but there is still time to counter some of these losses and prevent new ones from occurring in order to save this ecosystem and its wildlife.