In the Primeiras e Segundas archipelago, the WWF-CARE Alliance is empowering communities to generate reliable incomes and protect fragile ecosystems 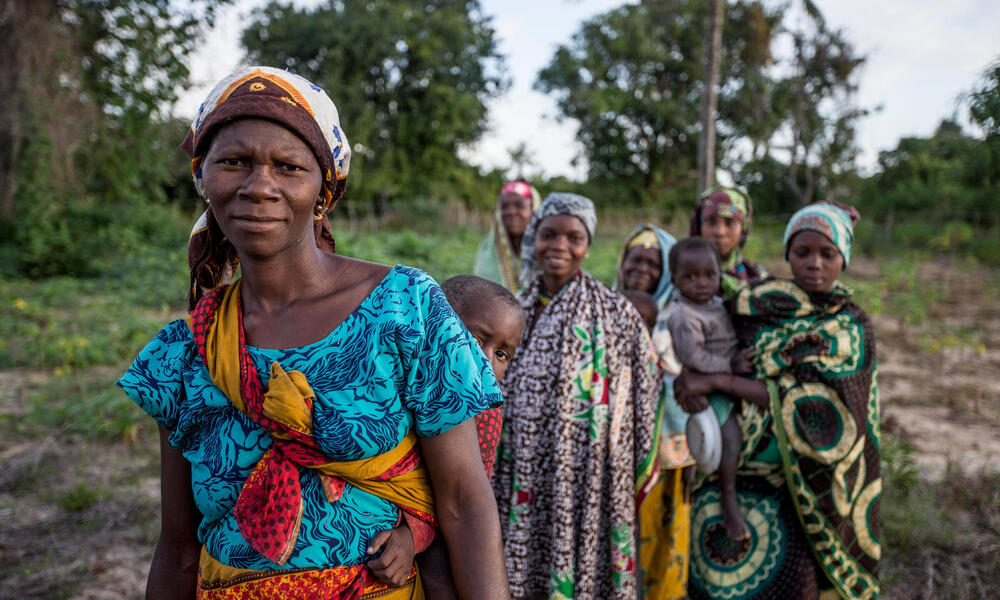 In a small village along the northern coast of Mozambique, a remote region where electricity is scarce and roads are nearly non-existent, a group of mostly women in colorful traditional dress are seated in a circle on the floor of a community building. One by one, each person stands and walks to the middle of the circle, where she hands a bill or two to another villager—the congregation’s de facto bank teller. “Two hundred,” says one woman, then waits for confirmation that the transaction has been recorded.

At first, this modest gathering doesn’t seem to have much to do with conservation. But here, in Serema, in Mozambique’s Primeiras e Segundas region, villagers are taking part in a savings and loan association that’s revolutionizing how they manage their financial and natural resources.

Primeiras e Segundas is one of the poorest regions of one of the world’s poorest countries, where 70% of the population relies on natural resources to live. For many, that means life is lived on the edge—often just one monsoon or bad harvest away from economic ruin. Families must work hard to keep food on the table and generate enough income to pay for essentials they can’t produce, such as medicine or school fees.

Along the coast, most households rely on a combination of fishing and farming to survive, eating much of what they produce and selling what they can. But overfishing and commercial fishing vessels have depleted fish stocks closer to land, which over time has forced villagers to fish farther and farther out to sea in their rickety, unreliable “dhows.” Agriculture provides an alternative to fishing, but yields are often low and climate change is shifting weather patterns in unpredictable ways, making farming increasingly difficult.

As pressures on ecosystems grow, people urgently need alternative sources of income beyond fishing and farming.

These are the problems that WWF and CARE set out to address when they first launched their global partnership, the CARE-WWF Alliance, in 2008. Recognizing the incontrovertible link between healthy ecosystems and food and economic security, the Alliance has been working throughout the Primeiras e Segundas region to establish a suite of initiatives aimed at fighting poverty and improving food security by reducing environmental degradation and securing livelihoods.

A key component of that work has been establishing savings and loan associations to help families—and especially women—increase their financial security by diversifying their incomes. The idea behind these programs is simple: each week, community members contribute small amounts of money they’ve saved to a pooled fund. People can then borrow money from the fund to invest in microbusinesses, pay for their children’s school, or cover unexpected expenses.

One villager recently took out a loan to buy salt for preserving fish, providing her family with a reliable source of protein when the fishing isn’t good and allowing her to sell preserved fish when there’s a better market price instead of the day it’s caught. Another uses borrowed funds to make baked goods that she sells to her neighbors, giving her income that’s not dependent on fishing yields. 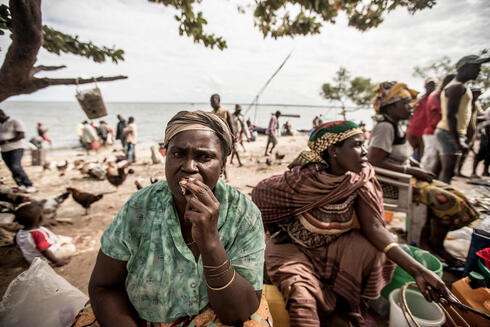 By making it easier for villagers to access capital, these associations are enabling them to earn livelihoods that aren’t solely reliant on natural resources. That in turn benefits local economies while alleviating pressures on fragile ecosystems, such as agricultural land and fisheries.

But savings and loans programs are just one piece of a complex economic puzzle. Because the region’s economy is so intrinsically tied to the environment, the Alliance also works to protect and sustainably manage the vital ecosystems—from farmland to mangrove forests and estuaries—on which people’s livelihoods depend.

For the last decade, that has included developing and safeguarding community-managed marine sanctuaries throughout the Primeiras e Segundas coastal marine reserve, a protected area spanning 4,020 square miles that was declared as Mozambique’s first Environmental Protected Area in 2012. Working in tandem with local fishermen and governments, the Alliance governs no-take fishing zones across the areas’ rich fisheries and estuaries, making sure that these resources are buffered against overfishing and other destructive practices.

On land, the Alliance helps farmers implement various agricultural techniques, such as building soil health and moisture retention, to improve the productivity of small-share farms and decereasing peoples’ need to fish.

These conservation strategies might seem like a far cry from encouraging women to save a few dollars each week. But together, they form a critical safety net that’s helping Mozambicans to earn sustainable livelihoods while protecting their natural resources, ensuring that their oceans, lands, and well-being are safeguarded now—and for generations to come.