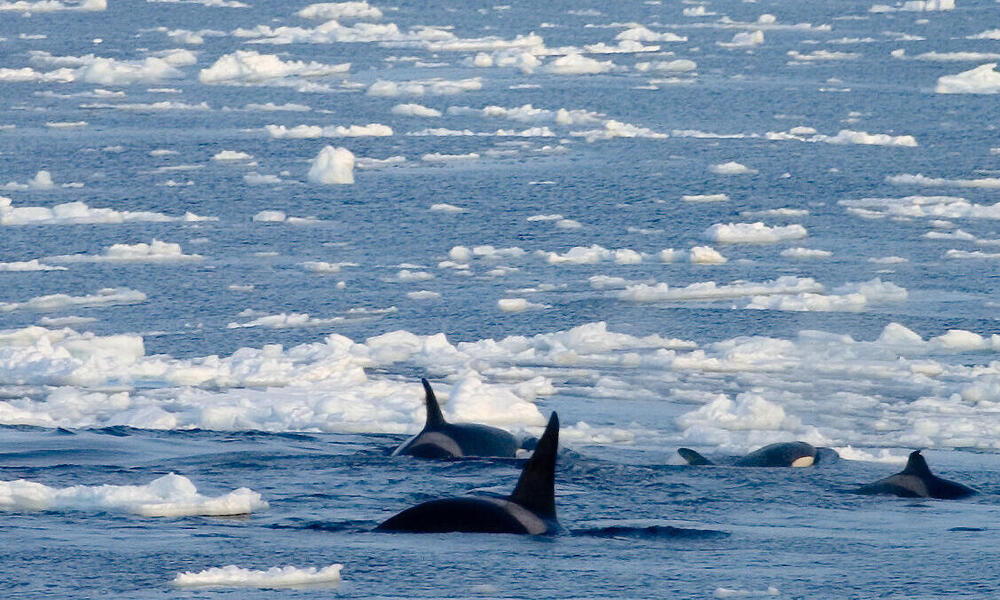 Ten years since the Deepwater Horizon oil spill— the worst in US history—marine waters and coastal areas of America’s Arctic are more vulnerable to human-made disasters today than ever before. In the years that followed, attempts to explore for oil and gas thousands of miles away in the Arctic amounted to a fiasco. The federal government made substantial reforms in the first few years following these disasters, but the Trump administration has since weakened measures designed to prevent the next offshore oil spill from happening.

Offshore oil and gas development and large-scale shipping pose a substantial threat to wildlife populations and habitats already struggling to adapt to a rapidly changing climate. The threat of a large oil spill also compounds the climate-related difficulties faced by coastal communities, which are already experiencing dangerous storms and food insecurity and adapting their subsistence lifestyles to survive the impacts of climate change. 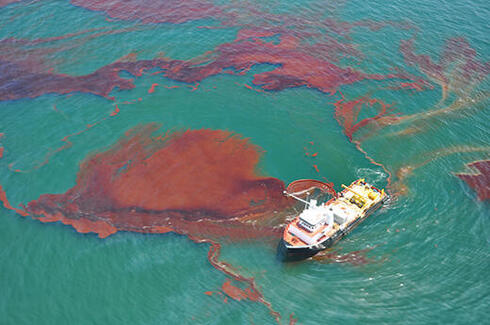 The Deepwater Horizon oil spill of 2010 was the worst in US history.

Reforms and Rollbacks After the Deepwater Horizon Disaster

The Deepwater Horizon well blowout killed millions of fish, sea turtles, dolphins, and seabirds in the Gulf of Mexico and degraded shorelines across five states. The oil spill also impacted tens of thousands of people who lost their jobs and businesses. The disaster catalyzed cross-sector, bipartisan ambition to identify the problems, devise practical solutions, and strengthen regulatory oversight. After the Deepwater Horizon catastrophe, government agencies, industry, and citizens participated in an in-depth and collaborative process to investigate what went wrong and to develop new rules that would reduce the risk of similar well blowouts in the future. The new standards that emerged were viewed as practical and feasible and enjoyed broad support, including among members of the oil and gas industry. Unfortunately, these vital rules have been weakened by the Trump administration.

In the years following the Deepwater Horizon oil spill, the Royal Dutch Shell oil company pushed ahead with efforts to tap into oil reserves in the Chukchi Sea, 70 miles offshore of Alaska’s northwest coast. As the company rushed ahead, it made a series of missteps demonstrating the extreme conditions and technological limitations that make it virtually impossible to drill safely in remote Arctic waters. In 2016, the federal government adopted a new Arctic Drilling Rule to govern offshore oil exploration activities in the Arctic. The new standards in this Arctic Drilling Rule strengthen oil spill response planning and preparation requirements, and they are designed to protect the marine coastal, and human environments as well as Alaska Native cultural traditions and access to subsistence resources. Despite these important objectives, the Trump administration is now planning to change the Arctic Drilling Rule or perhaps revoke it altogether.

Unlike the Exxon Valdez oil spill of 1989, which led to the passage of a major new piece of legislation—the Oil Pollution Act of 1990—the Deepwater Horizon tragedy did not result in a major legislative response. Instead, the executive branch worked closely with industry to develop robust protective measures, culminating in the Well Control Rule and Arctic Drilling Rule.

Since 2017, however, the federal government has reversed course and failed to implement the true reforms and fundamental changes needed to protect Alaska’s marine waters, wildlife, and coastal communities from the devastation caused by major oil pollution events.

The weakening of important standards and laws will have long-term negative effects for people and wildlife. In a new posting tomorrow, learn how certain places are especially vulnerable, and about measures needed to protect them. 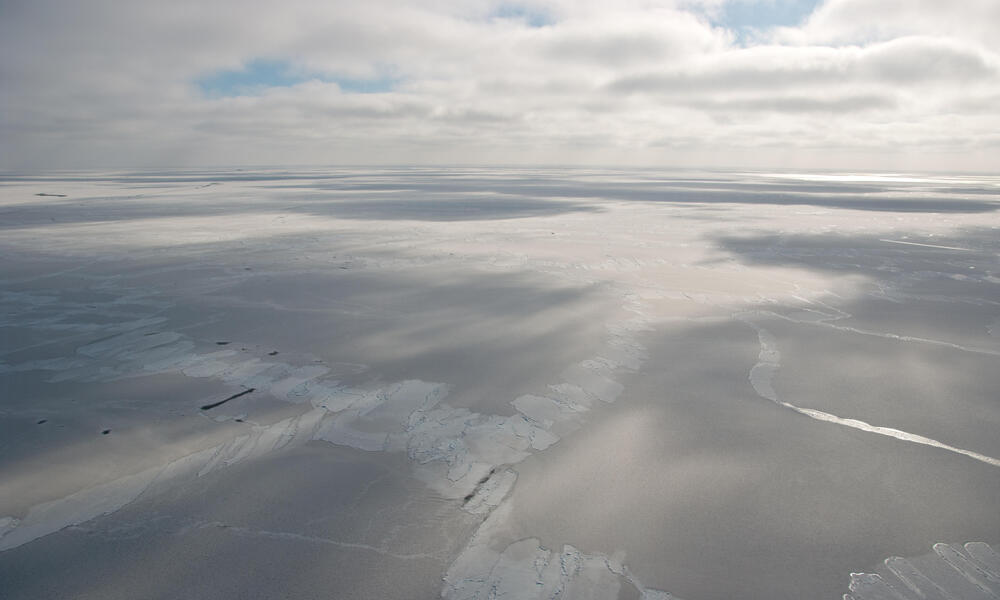