How solar power is helping a community and jaguars 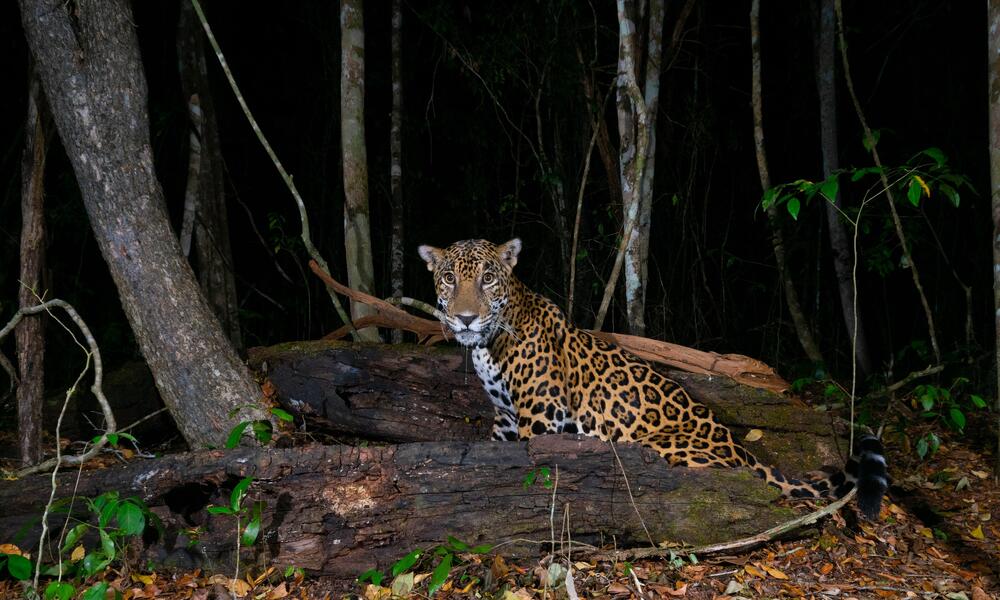 In ancient times, jaguars roaming the southeast jungles of Mexico symbolized power. The Mayas considered them sacred animals with links to the underworld due to their nocturnal habits.

Today, Mexico is home to an estimated 4,000 jaguars.* At risk of extinction, this population faces threats from poaching, injuries from vehicle collisions, loss of habitat due to agricultural expansion, and human-wildlife conflict.

With former jaguar habitat converted to livestock ranches, jaguars, faced with diminishing food sources, began preying on livestock and other domestic animals. In turn, livestock producers increasingly retaliated against the jaguars. At least seven jaguars were killed in the last three years in La Palizada, a small town in Campeche in southeastern Mexico that is mostly dedicated to livestock production.

One night last February, a jaguar attacked a foal on the Las Piedras ranch in La Palizada. Areas with no electricity, like Las Piedras, are more vulnerable to livestock loss, allowing jaguars to enter ranches at night under the cover of darkness. It was the third attack at the property in three months. Foreman Guillermo Aguirre Rochol and other ranch workers were increasingly worried that the jaguar would attack other farm animals on the ranch. 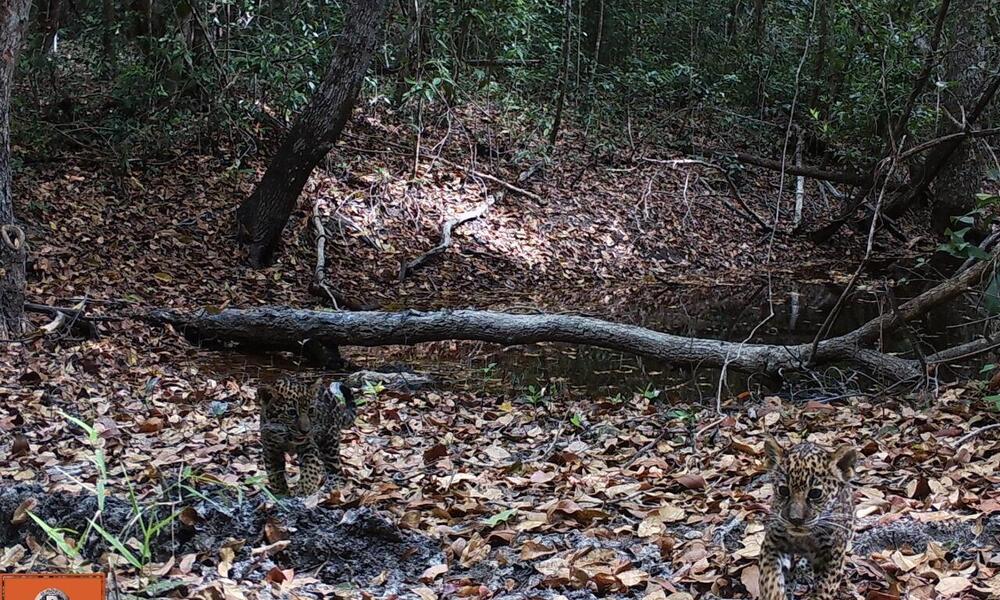 Beyond reduced jaguar attacks, the fence brought electricity to the ranch for the very first time. And the solar energy used to power the fence also means minimal impact to the environment.

“This is the first electric fence installed in the area to help prevent conflicts between ranchers and jaguars and is part of WWF-Mexico’s project to ensure the protection of the jaguar population in the Maya Forest,” said Contreras. “Sometimes, nature conservation becomes much more, the jaguar also brought light into the family home—light for the kids to study, for the family to spend quality time together, and improve their well-being.”

Contreras also helped Aguirre prepare an incident report of the attack to the Livestock Insurance Fund, a national insurance program that covers livestock owners’ economic losses from predator attacks. The Fund further helps reduce retaliation against predators like jaguars because ranchers will not receive compensation if they kill the predator. Contreras explains that 22 jaguars have been identified in the area where the ranch is located. This is the largest population of jaguars found between the Mexican states of Chiapas, Yucatan and Campeche.

WWF has been a leader in building a continental movement to reconnect and bring jaguar numbers back, while ensuring local communities have access to their livelihoods. Together, we are helping to reverse the dramatic loss of Latin-American biodiversity and build a more sustainable future.