In a disturbing new trend, poachers are killing Myanmar’s elephants for their skin, teeth, and tails 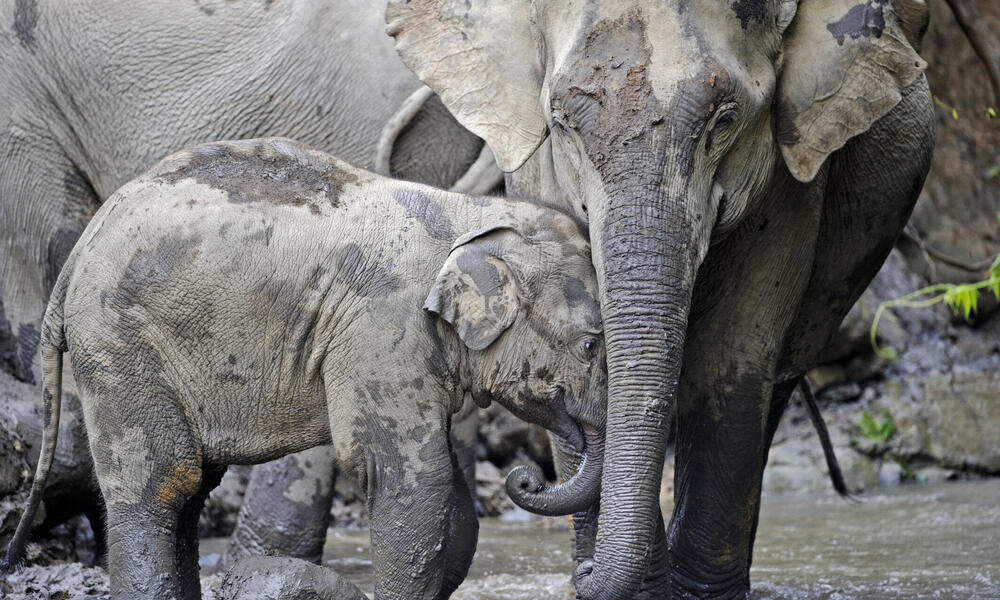 In a disturbing and growing new trend, Asian elephants of all ages are being slaughtered in Myanmar for their skin and other body parts. Elephant poaching rates since January have already surpassed the annual average for the country—in a country that has less than 2,000 wild Asian elephants, this is a frightening uptick that requires immediate action to ensure their survival.

An astounding 110 elephants have been reported killed since 2013, primarily in the Bago Yoma and Ayeyarwady Delta where armed conflict and a lack of law enforcement make the terrain more accessible to poachers. At this rate, wild elephants could vanish from these two key areas of Myanmar in only one or two years.

“Asian elephants are already facing tremendous challenges across their range," said WWF’s Nilanga Jayasinghe, senior program officer for Asian species. "Adding to those is this new trend that we are seeing in Myanmar of herds being indiscriminately poached for their skin. It is extremely alarming. We must act now to protect them!”

An emerging new threat
There are fewer than 50,000 Asian elephants left in the wild, and fewer than 2,000 in Myanmar. For decades, they’ve faced the threats of habitat loss, human-elephant conflict, and, to a lesser extent, poaching. But poaching for body parts other than tusks (only male Asian elephants grow tusks, and only 1% of male elephants in Myanmar have tusks) is on the rise.

Elephant skin is sold dried and is mixed with other ingredients to make topical creams for dry skin conditions, and consumed as medicine for stomach ailments. The skin is also polished into beads and sold as lucky charm bracelets, while tail hairs are put into silver rings and worn for luck. Elephant teeth are ground down into a powder which is used on the face to reduce spots and inflammation. Most markets selling elephant products sit along the border regions of China, Laos, and Thailand, but there’s also a demand in Myanmar.

We can help protect Myanmar’s wild elephants
Right now, there are no anti-poaching patrols in the Bago Yoma and Ayeyarwady Delta regions. That’s why WWF is launching an emergency action plan to train, equip, and deploy 10 anti-poaching teams to the most vulnerable areas, and implementing a thorough plan to stop the slaughter. 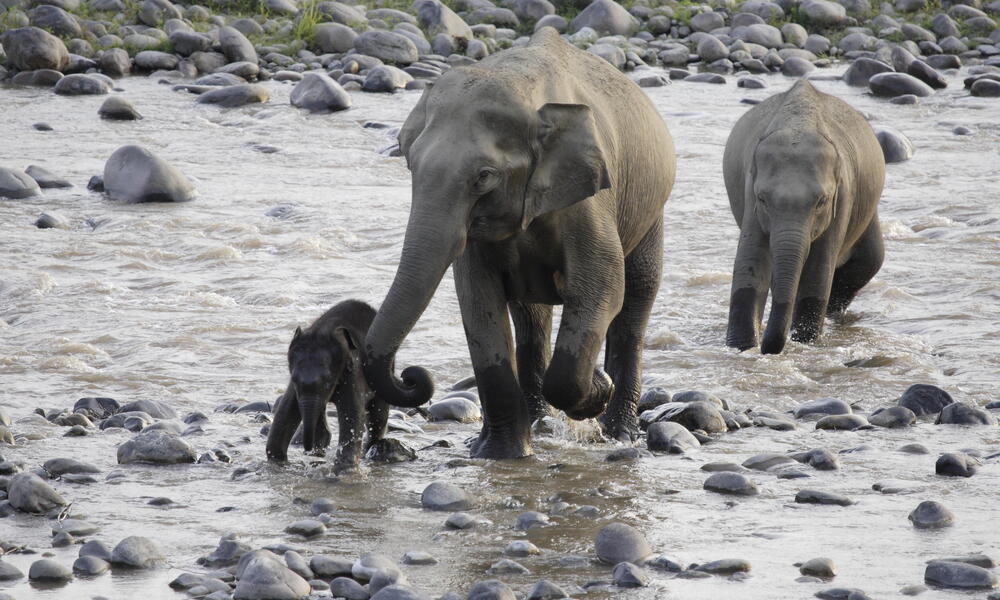