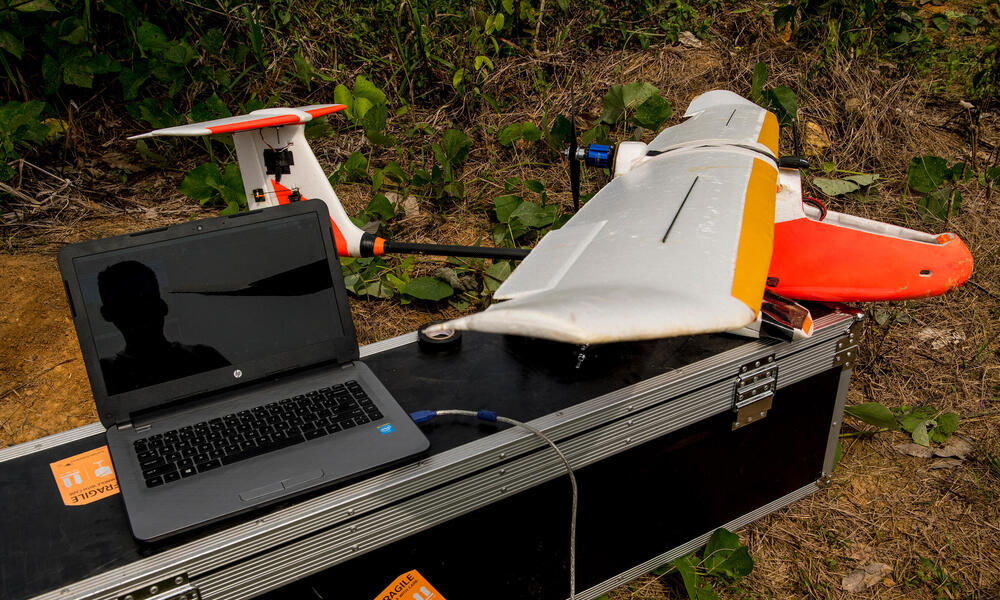 Week to week, their names and professions vary, changing to fit the different surroundings and people they move between. They’re the chameleons of the rain forest.

“I watch a lot of James Bond movies,” one of them jokes.

The men in question can’t be named or pictured, because they’re undercover investigators for a deforestation watchdog group called Eyes on the Forest (EoF). And they’re routinely putting their safety on the line to protect Thirty Hills, one of the last great swaths of rainforest on the Indonesian island of Sumatra. 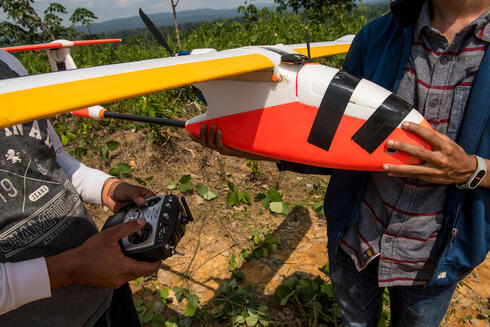 Since the 1980s, Sumatra has been clearing its forests at a breakneck pace, largely for palm oil and pulpwood plantations. Eyes on the Forest was founded in 2004 in Riau Province--the epicenter of the deforestation--to expose that destruction to the world.

The group has since become legendary. Through detective work, photography, satellite imagery, and, more recently, drone footage, EoF has produced a slew of investigative reports detailing Sumatra’s deforestation, as well as the political and corporate corruption driving it.

Their investigations have helped land six Indonesian government officials in jail, including a former governor of Riau Province. EoF reports were key to a campaign against Asia Pulp & Paper, one of the world’s largest paper companies with a deforestation legacy of more than 2 million hectares, that forced APP to pledge to stop pulping tiger habitat to make toilet paper. Google lent them assistance to develop a cutting-edge online map that tracks deforestation and deforestation drivers like APP. Eyes on the Forest uses satellite imagery NASA provides freely to the public and WWF-Indonesia is a part of Japan Aerospace Exploration Agency's science initiative to test their radar satellite images.

EoF’s investigations have long focused on Sumatra’s Riau Province. In 2014, the group expanded its network to Borneo as several NGOs established a consortium; and in 2015 the network was redeveloped as Kalimantan’s Eyes on the Forest network. In 2016, EoF was asked to open a new network in Sumatra’s Jambi Province, to monitor loss of the vulnerable forests of Thirty Hills.

“WWF-Indonesia and partners had just secured a concession there to protect a big chunk of forest outside Thirty Hills National Park,” says Jan Vertefeuille, head of wildlife conservation advocacy for WWF-US. “And we believed that encroachers had cleared some of the forest in the concession while we were waiting to get the license. Eyes on the Forest brought the model they developed in Riau for use in monitoring the concession.” 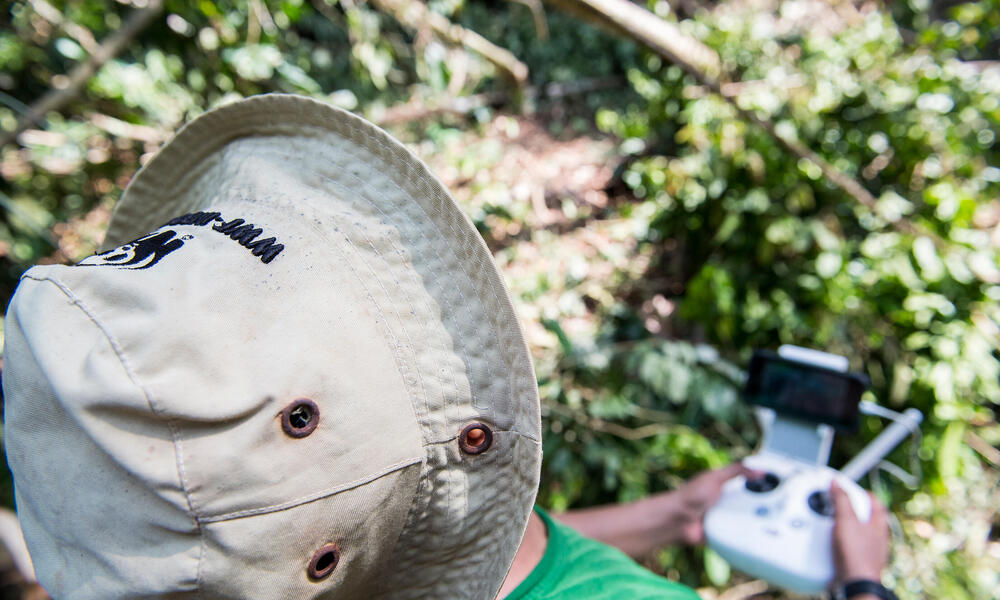 In March 2016, with support from a handful of office-based staff, four EoF investigators began exploring Thirty Hills in disguise. They quickly discovered a number of encroachments in the forest concession; the biggest was a 3,200-acre palm oil plantation. “We heard about that one through a local informant,” says Nursamsu, EoF’s founder and coordinator. “Based on what we found, we believe a village leader hostile to WWF ‘sold’ it to a powerful individual in Jakarta.”

Thanks to that discovery, PT. Alam Bukit Tigapuluh (ABT), the company that WWF-Indonesia and partners started to manage the concession, has filed a police complaint against the plantation owner. Meanwhile, EoF’s investigators continue to patrol other parts of the concession undercover.

It’s dangerous work. In 2007 during a patrol in Riau’s Tesso Nilo National Park, one of the investigators was attacked by angry mob, kidnapped, and held hostage by an encroacher. “The encroacher and his men beat me and the others with me, and then took me to his house,” he says. “It took six hours for us to be released.”

Despite that experience, the investigator says he’s as committed as ever to protecting Thirty Hills and Sumatra’s other forests. Plus, he likes his job. “You have to think on your feet and blend into different settings and situations. You have to adapt quickly to new things,” he says of his work. “I enjoy that.”