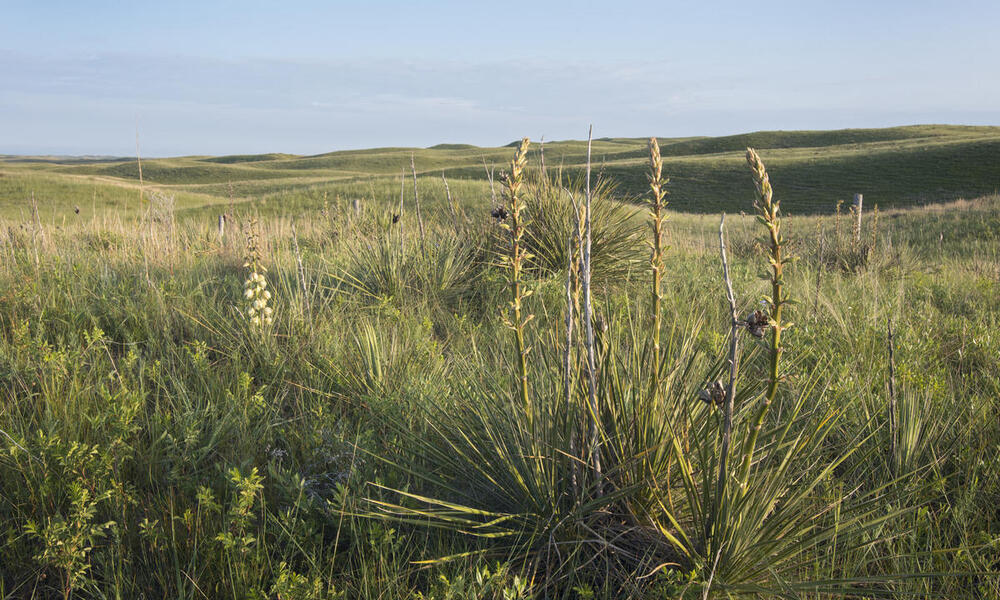 Since childhood, most of us have become all too familiar with news of the destruction of the world’s forests, and the importance of planting trees, recycling paper, and buying sustainably produced goods to counteract the loss. However, grasslands and savannahs—other vital ecosystems in peril—are often overlooked.

We don’t love grasslands like we should, perhaps because they are like forests, but miniature. While there are many iconic species in the grasslands like plains bison or pronghorn (antelope), most plant and animal life within grasslands is relatively tiny, remaining hidden from view from the casual observer. Perhaps our lack of appreciation comes from relating grasslands to our front lawns or a farmer’s field, likening them to blank slates that require taming and development to provide value. No matter the reasons, our disregard for grasslands is leading to devastating impacts. 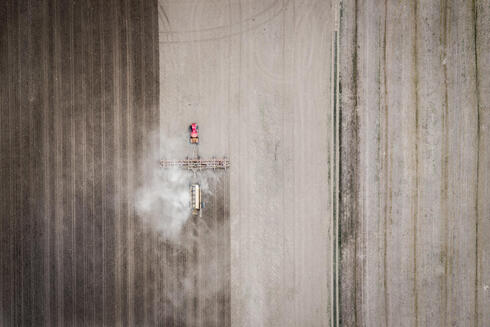 About 60% of America’s Great Plains, 50% of Brazil’s Cerrado, and about 90% of the UK’s natural grasslands have been degraded or converted primarily for intensive agriculture. The fertile soils found within many of these extensive grassland ecosystems lend themselves to farming. As a result, 70% of agriculturally productive lands are in grass-dominated landscapes. From 2018-2019, 2.6 million acres of grassland were plowed up within the US and Canadian portion of the Great Plains alone. Maybe you’re asking yourself, why does this matter?

Grassland habitats around the world have significance to local communities, many of whose livelihoods depend on them. Thousands of people, including Native Americans and ranchers, call grasslands and savannahs home. Many more rely on the critical role grasslands play for food production, clean air, water filtration and storage, carbon sequestration, and harboring insects that contribute invaluable pollination services. The bountiful benefits that grasslands provide in their natural state are lost or degraded when converted for other uses—an unfortunate casualty in the drive to feed the world’s growing population. This leaves the remaining precious grasslands, and the people and wildlife that depend on them, vulnerable. But this doesn’t have to be the case: we don’t have to choose between agriculture or natural grasslands. There are ways to produce food and fuel without the rampant degradation and destruction that many of these grassland ecosystems have experienced and continue to experience.

Here in North America, the future of our grasslands has arrived at a critical junction. If we act now, providing more resources toward their care and restoration, we have a chance to slow and even eliminate the relentless plow-up of grasslands that began with European settlement and is still happening today. Doing so would mean a brighter future for the special people and wildlife that call them home. It will also ensure that the important ecosystem services that grasslands provide will continue to function healthily for present and future generations.

Following in the footsteps of the North American Wetlands Conservation Act, a volunteer-based fund that has supported almost 3,000 wetlands improvement projects across 30 million acres in all 50 states, a new bill has been proposed to do the same for grasslands.

The North American Grasslands Conservation Act (NAGCA) would establish a grant program to provide landowners with voluntary economic incentives to conserve and restore the United States’ disappearing grasslands. Grasslands benefit people of all walks of life, including those who live well beyond their boundaries. If enacted, NAGCA will increase the protection and restoration of our continent’s most imperiled ecosystem, while contributing to climate resilience, ranching livelihoods, cultural heritage, and wildlife abundance. 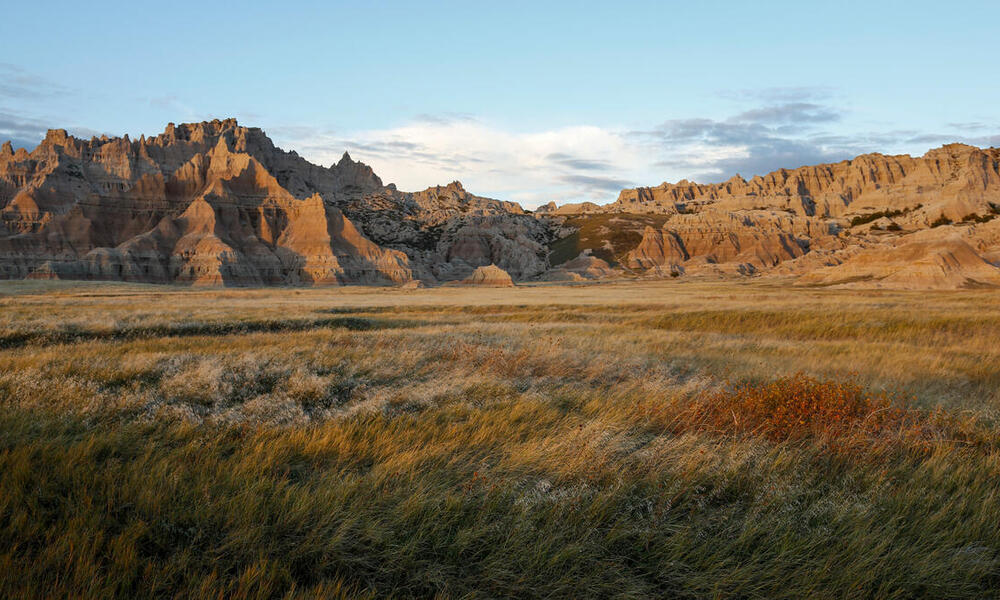 Make a symbolic bumblebee adoption to help save some of the world's most endangered animals from extinction and support WWF's conservation efforts.