US permanently protects some of the Arctic's most important marine areas 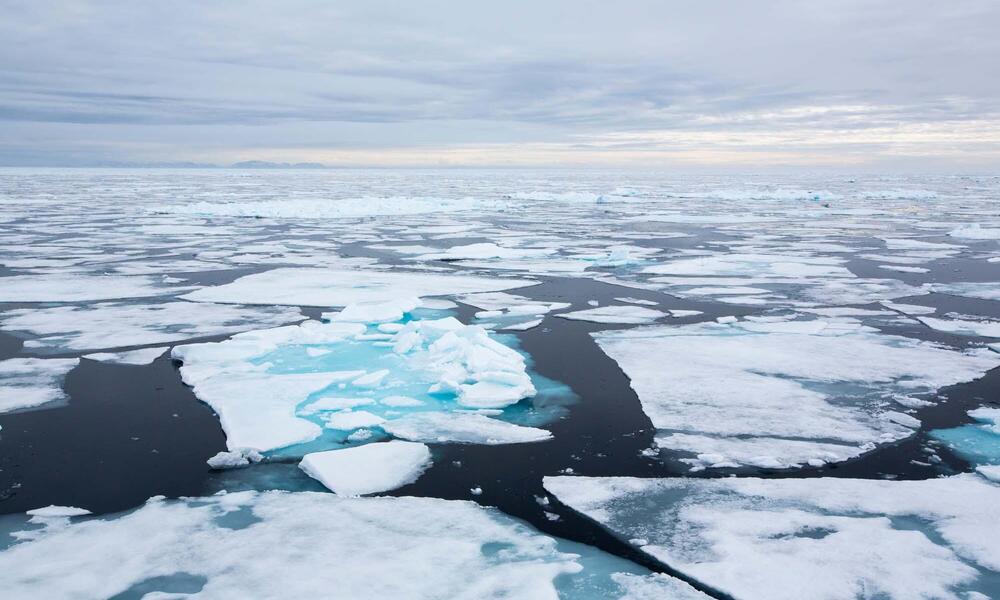 Just one week after scientists warned of unprecedented change brought on by warming in the Arctic, President Obama announced permanent protection for 115 million acres of federal waters in the Beaufort and Chukchi Seas. Including previous presidential withdrawals, today's action protects nearly 125 million acres in the offshore Arctic from future oil and gas activity.

These waters make up one of the most magnificent regions on Earth, home to the culture and tradition of our indigenous communities, as well as walrus, whales, and seascapes unique in all the world.

“This action continues a long tradition, starting with Lincoln and Roosevelt, of presidents conserving the best parts of America,” said Carter Roberts, president and CEO of WWF. “This is a big deal—a defining part of our country that’s just as important as Yosemite and Yellowstone.”

A law approved by Congress in 1953 gives presidents the authority to protect critical marine habitats from potentially destructive development.

Drilling in the Arctic brings tremendous risk because there’s no proven way to clean up a spill in the Arctic. That threat is compounded by the reality that increased oil production would lead to increased carbon pollution—something the Arctic cannot absorb.

“This decision underscores our nation's inevitable transition to cleaner energy,” Roberts said. “It signals that some places are just too important not to protect. And with our neighbors, will inspire the world to do likewise.”

The government of Canada also took action for the Arctic by approving moratoriums on commercial fishing in the Beaufort Sea and new offshore fossil fuel production.

At least 300,000 WWF activists supported these protections by signing petitions, writing letters, and sending support via social media. And there’s still important work to be done. WWF will continue to collaborate with indigenous communities that are being forced to adapt to a rapidly changing climate, as well as experts in science, policy, and planning to strengthen Arctic-wide governance, secure permanent protection for ecologically critical areas, and advance climate-smart, sustainable development.

Learn more about important marine areas of the US Arctic.