WWF's Lou Leonard breaks down the significance of the UN's COP24 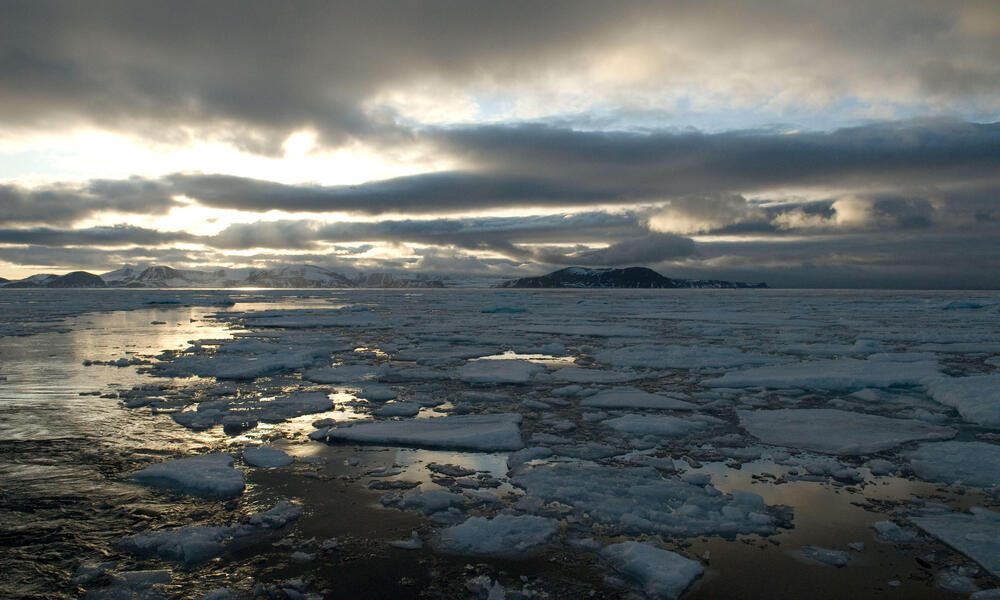 Global leaders are now gathered in Poland for the United Nations-sponsored climate talks (COP24). The summit marks the most significant meeting on climate change since leaders signed the Paris Agreement in 2015. On the heels of the recent report from the UN Intergovernmental Panel on Climate Change the US government National Climate Report, WWF’s Lou Leonard explains why these climate talks are more critical now than ever

Just how significant is COP24 going to be when it comes to tackling issues related to climate change?

These climate talks are the most important round of negotiations since the Paris Agreement was reached three years ago. Recent reports from the world’s scientists have sounded the alarm on climate change. Fires in California and Australia and floods in Japan show that climate impacts are already a reality for millions. People from around the globe will be watching to see what world leaders accomplish at this round of negotiations. It’s the biggest test we’ve seen of countries’ commitment to the Paris Agreement.

What are your hopes for the summit – do you think anything of real significance can be achieved?

In Poland, countries need to accomplish two things. Countries need to finalize the rules that govern how the Paris Agreement will work going forward. Countries will be agreeing on things like how to report their progress on national climate targets, how carbon market systems will connect across countries and how wealthier nations will support others who need it. It is essential we leave this round of talks with a clear signal that countries will increase their national climate targets before 2020 in order to address the looming gap between current commitments and what’s needed to limit the worst impacts of climate change.

How important is it for world leaders to step up to the plate during COP24?

There is still time for us to prevent the worst impacts of climate change and create a safer future, but that window is closing fast. If countries do not submit stronger national goals before 2020, it will be very hard to deliver on the Paris Agreement’s goals to limit planetary warming to safer levels. As recent reports make very clear, if we don’t tackle climate change, it will cost our economy billions and endanger our national security and our health. Stepping up now to move toward renewable energy, more sustainable agriculture and electric cars can yield economic benefits. The longer we wait, the more our communities will suffer under bigger wildfires, longer heatwaves, more severe droughts and shrinking crop yields. We can’t afford that future.

How much progress has been made in the fight against climate change since COP21?

The Paris Agreement was a sea change among countries, companies and other leaders. Now, every nation in the world has a goal to reduce carbon pollution, and most are making progress to meet their targets. The private sector and leaders from regional government have woken up to their own power by setting climate goals consistent with science and helping drive the transition to renewable energy, sustainable food systems and clean transport. In key countries, companies and local governments have begun to work hand in hand with national governments to reduce emissions and make climate action a win for political leaders. This kind of cooperation between governments and the private sector should make it easier to ramp up country targets under the Paris Agreement by 2020 on the scale the science says we need to.